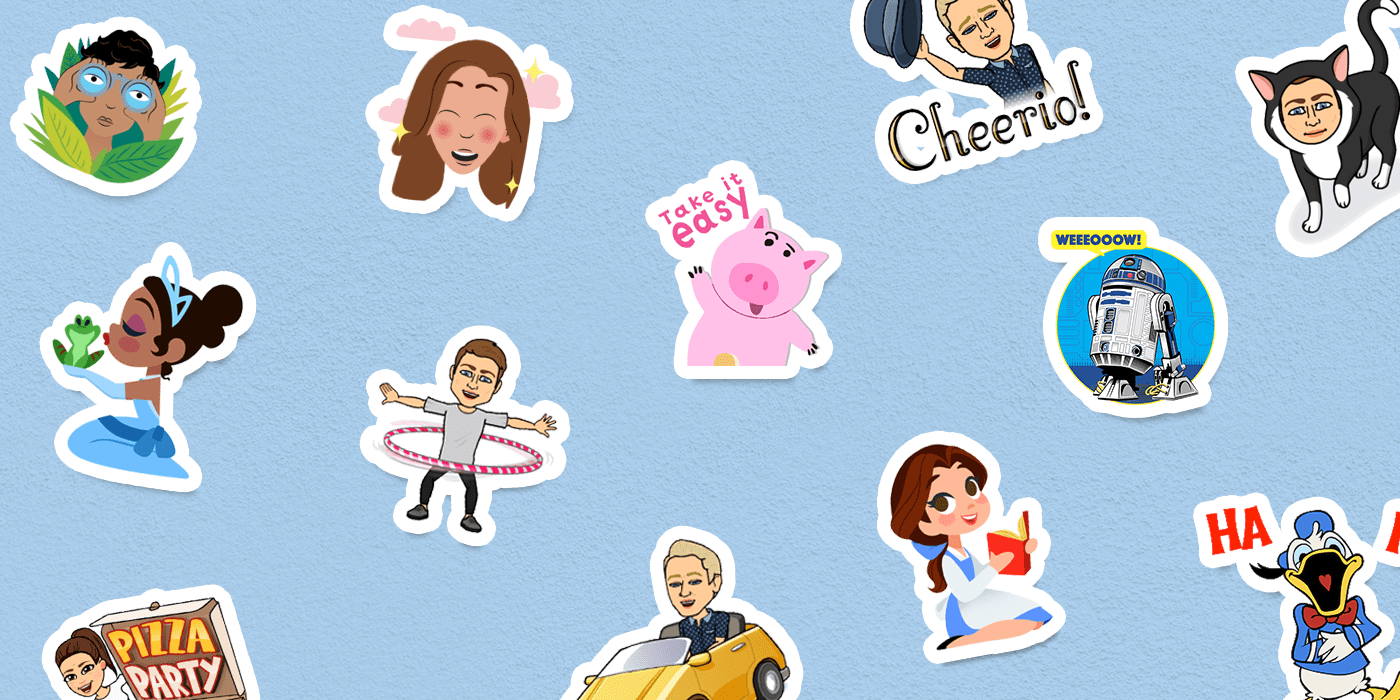 Gboard 6.5 is now rolling out to all users after entering beta earlier this month. Sticker integration was the major addition in this update and allows for users to insert stickers, similar to GIFs, into compatible text fields. At launch, Bitmoji was a major partner, but Google has now detailed how developers can surface their artwork in the Gboard sticker collection.

Stickers in version 6.5 of Gboard reside in their own tab and are displayed in a carousel interface, with search and categories, just like the GIFs picker.

At launch, Bitmoji is the largest partner, though Google Allo also shows up in the Play Store’s list of supported apps. Others include paid offerings from Disney, Pixar, and Star Wars, as well as a handful of free ones.

Developers have to first create a standalone stickers app and then use Firebase App Indexing. The latter helps surface the app’s content so that they can be highlighted in the Gboard sticker collection. After the technical aspect is completed, developers have to submit their app through this form.

Developers can also use that link to discuss any implementation issues that might arise.

Gboard 6.5 is rolling out now via the Play Store with minor tweaks to some keys and settings.