LG V30 Hands On: Samsung and Google have a worthy competitor, but it will all come down to the price tag [Video] 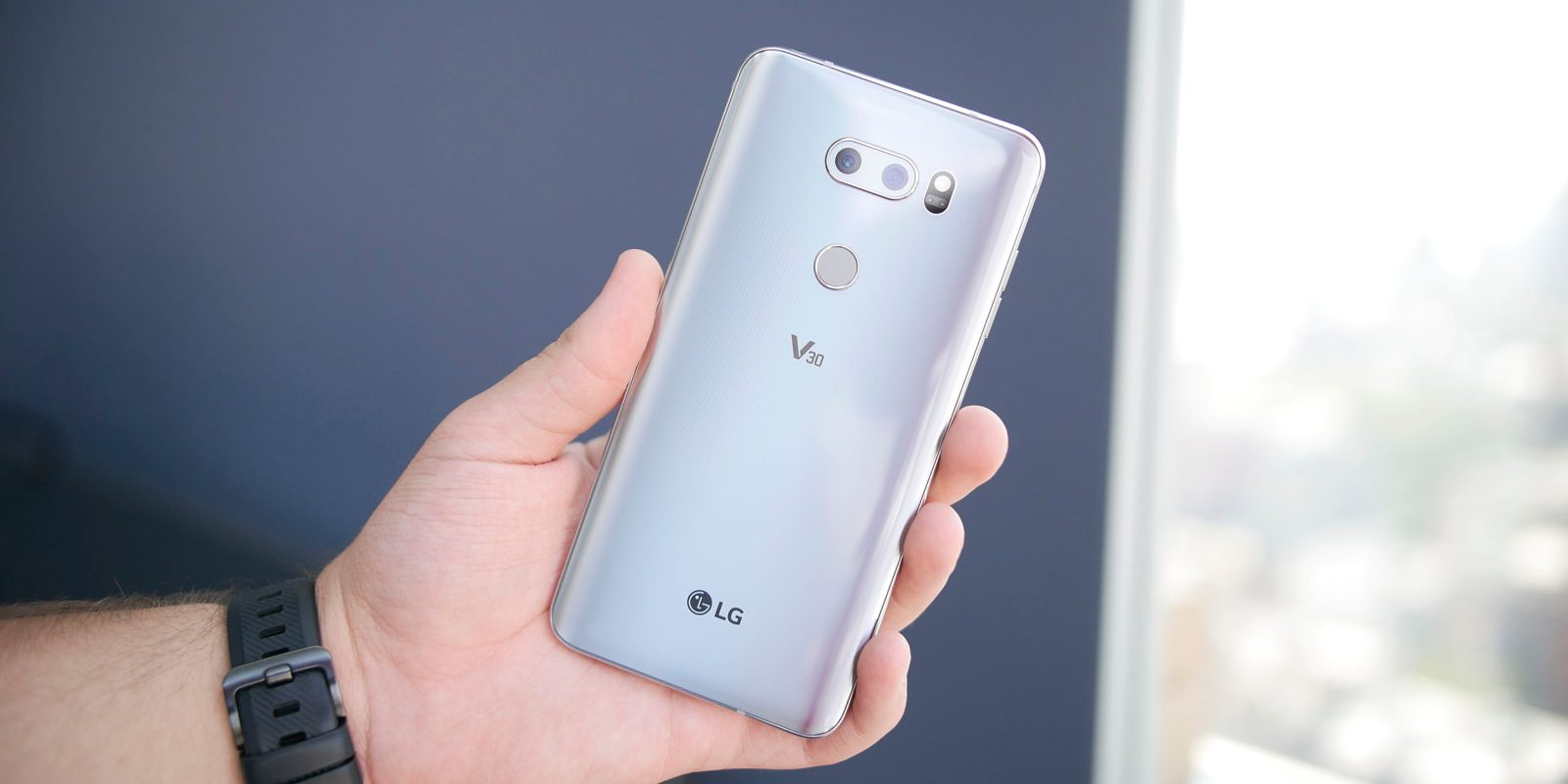 2016 proved to be a tough year for LG that was highlighted by underwhelming performances by its G5 and V20 devices. The company made a valiant effort this year with the LG G6, but it failed to impress buyers over the competition. Now the company is back with the LG V30, and it’s pulling no punches in trying to grab your attention away from competitors.

The LG V-series has always been full of excellent phones that failed to get the attention they deserved. The staple of the line was and still is  content creation, but this time LG has taken a slightly different approach.

The LG V30 ditches the gimmicky second screen found on the V10 and V20, as well as swapping the somewhat boring utilitarian design for something that impresses across the board. The metal and glass design that debuted on the G6 has made its way to the V30, but this time with refinements that make it even better. For one, the glass up front is now curved, adding to the “bezel-less” illusion. Further, the front bezels have been swapped to black on all models, a very wise decision on LG’s part.

In the hand, this is a massive phone, but it certainly doesn’t feel as big as the 6-inch display would suggest. That’s thanks to the 18:9 aspect ratio and thin bezels. The curves added to the phone extend to the side rails, and I noticed that this made the phone feel a bit slicker in the hand compared to the G6.

Software-wise, the LG V30 isn’t all that different from the G6. The same skin is in place, but it feels a bit cleaner to me at first glance thanks to the bigger canvas. The “second screen” has been replaced with a floating bar in the software which works a lot like Samsung’s apps edge. It certainly seems like a handy tool for accessing some functions quickly, and it’s also easier to use than the second screen. It’s unfortunate, though, that it’s not always-on like the second screen could be on previous devices.

LG’s camera on the V30 is also nothing short of impressive, at least at first glance. I’ve yet to have the chance to take any photos from the phone to another display, but on the phone, they look stunning thanks to that revamped 16MP sensor and its astounding f/1.6 aperture.

The camera app itself is also wonderful to use and the vibrations from the new Immersion motor feel great within the app. 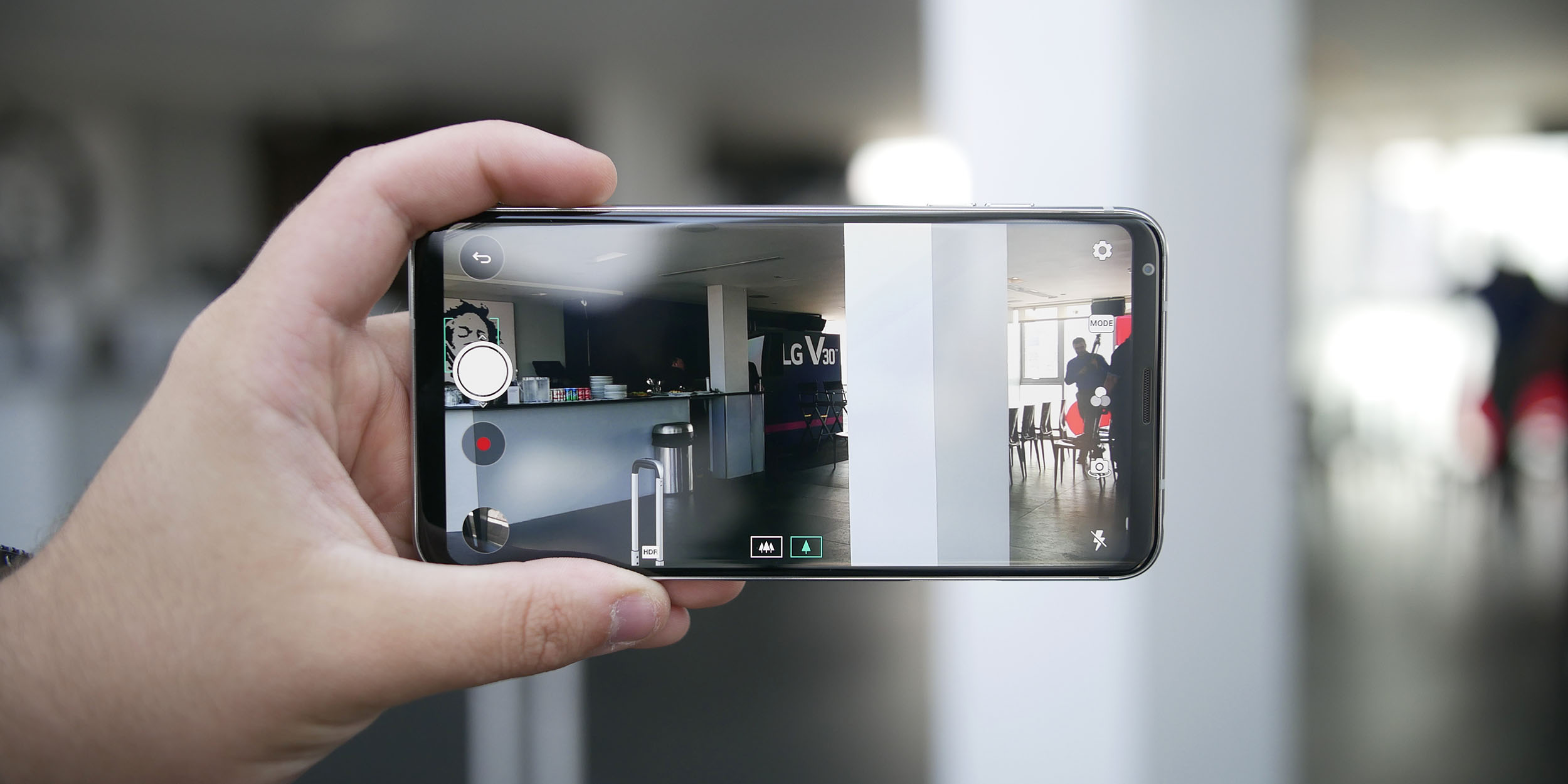 So far I’ve been pretty impressed with the V30 and it’s living up to what my expectations. As of now, I can easily say that it’s going to be an option worth considering alongside the competition. If previous rumors of a price tag near $700 turn out to be true, it’s well worth it.

Obviously, there’s still a lot more to test out with the phone which we’ll be doing over the next couple of weeks leading up to our full review. For a more detailed run down on the V30’s specifications and features, check out the phone’s announcement.