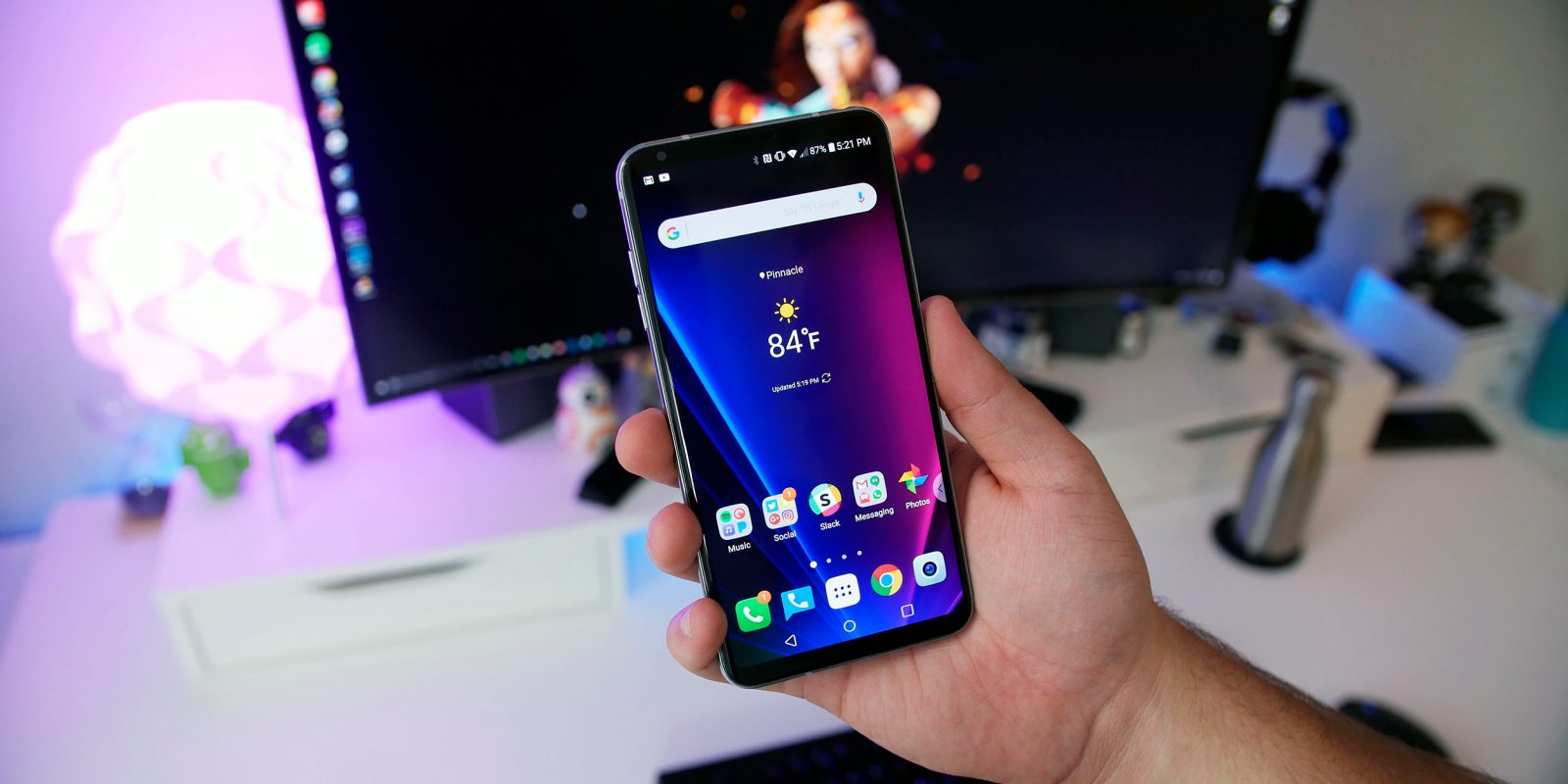 After spending some time with the LG V30 in New York City last month, I was excited to use it as my daily driver back home. Over Labor Day weekend, I got the chance to do just that, and the phone has made a lasting impression on me.

As I mentioned in my first impressions last week, the LG V30 is a solid phone across the board. It has great specifications, an excellent camera, and a gorgeous new OLED display with super thin bezels. How does it hold up in daily use? It’s been excellent so far.

I’ve been using the V30 as my daily driver for the past 5 days, and so far the most impressive aspect to me has been the display. LG’s phones usually pale in comparison to the competition, especially Samsung. In the V30, though, LG has included an OLED display which is vibrant, sharp, and most importantly bright. Even on the two sunny days I’ve had during my testing so far, the screen is easily usable outdoors.

There have been some complaints about the display circulating around, but I’d mostly chalk that up to the pre-production units that myself and other reviewers currently have on hand. Regardless, none of the problems are actually visible in general usage.

Battery life has also been a big question surrounding the V30. A high-resolution 6-inch display combined with a 3,300 mAh battery isn’t necessarily a great formula, but on the V30 it actually holds up pretty well. Over the past few days, the phone’s battery has easily gotten me through each day, regardless of the amount of use.

The heaviest day of usage was the day I received the phone. While setting up my apps and testing a bunch of the new features, I racked up about 3 hours of screen-on time over the course of about 14 hours, and the phone ended the day with about 18% remaining. On days two and three, the phone was used slightly less, but still racked up around 2 hours of screen-on time. By the end of the day, the phone wasn’t even down to 30%.

The last feature I really enjoyed in my first few days with the phone has been the camera. LG’s dual-camera system has always been my favorite use for the technology with the super wide-angle sensor, and I think LG has finally perfected it this time around.

The 16MP primary sensor is has an astounding f/1.6 sensor and bottom line, it’s fantastic. Regardless of the shooting conditions, that sensor is capable of taking some seriously awesome pictures, even on pre-production software.

The wide-angle sensor has seen the biggest improvements though. Instead of ditching low-light performance for a wider view, this secondary sensor basically has no compromises. The f/1.9 aperture offers better low-light performance and there’s also far less distortion in its shots compared to the LG G6 and other past flagships.

That’s all in auto mode too. Messing with the manual mode opens up a whole new world of possibilities, and the partnership with GRAPHY makes it ridiculously easy to get a starting point for various settings.

Video on the V30 is also pretty incredible. The OIS in the primary sensor works great (as you can see in the video below) and I’ve been more than happy with the colors and sharpness of videos. I haven’t had much time to play with the special “Cine Video” functionality, but in limited testing it has been great.

I just love it so much… pic.twitter.com/gTGxxeXXnR

Overall, I’m incredibly impressed so far with the LG V30. When this phone does go on sale, it’s going to be a tough one to compete against. LG certainly has a player here in the intense fall market of new releases. Stay tuned, as our full review is coming soon.