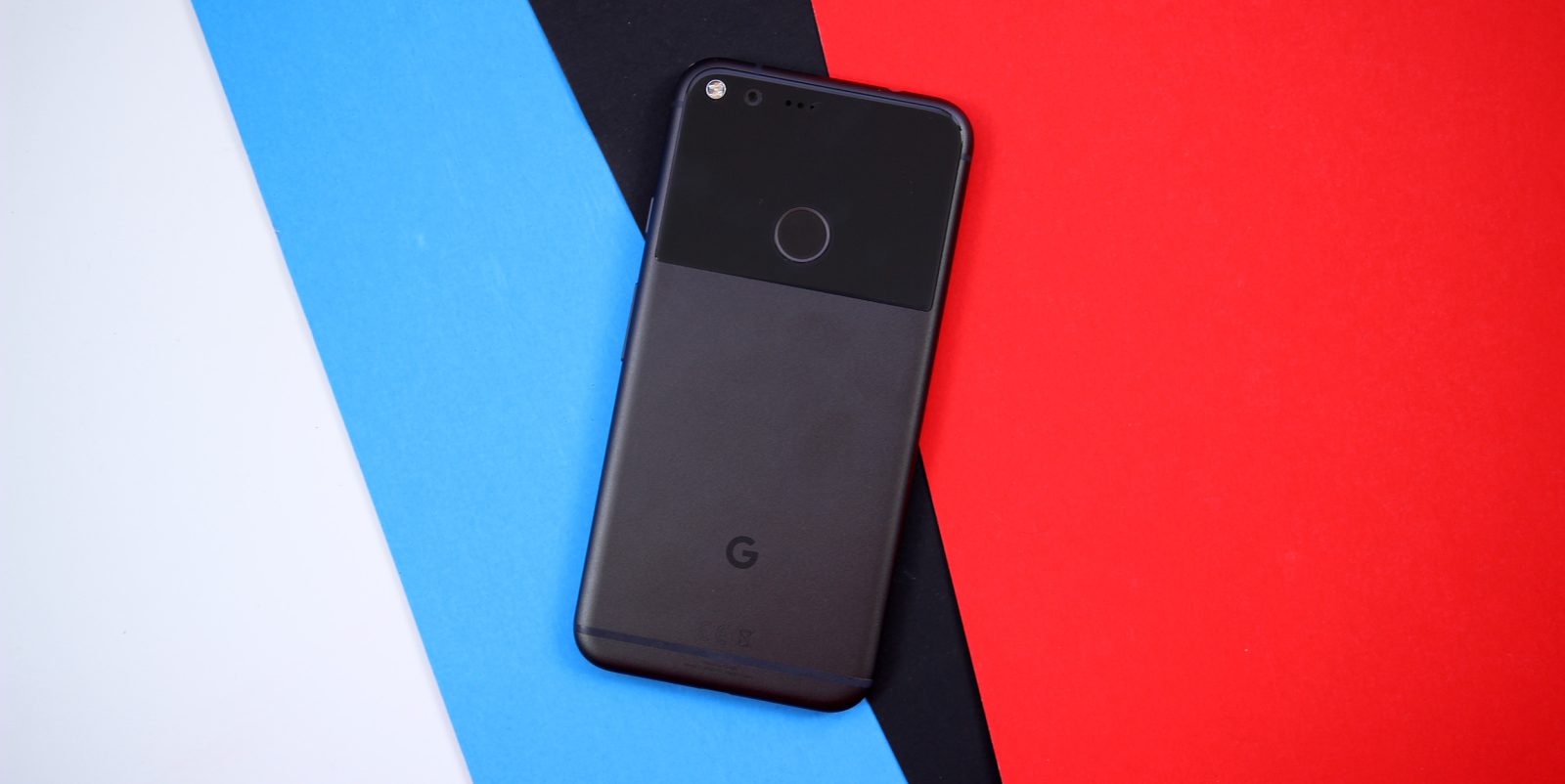 We’re just about a month away from the launch of the Google Pixel 2, and while there’s certainly plenty of reasons to get excited about Google’s latest smartphone offerings, owners of the smaller Google Pixel probably shouldn’t make the upgrade to this year’s model. Let me explain.

Just like last year, we’re expecting two Pixel phones from Google this year — the Pixel 2 and Pixel 2 XL. Both phones are expected to be very similar to one another like what we saw in 2016, but as noted in our tidbits post published earlier this morning, this year’s Pixel 2 (the smaller version) won’t see as big of a year-to-year update as the larger Pixel 2 XL.

This isn’t completely damning to the Pixel 2 for customers that don’t currently own a Pixel device and are interested in acquiring one later this fall, but for those of us that already own Google’s petite handset and aren’t ready to jump aboard the XL train quite yet, your reasons to upgrade from the Pixel to Pixel 2 are marginal at best.

For starters, and perhaps the biggest reason you’ll want to stick with your current Pixel, the Pixel 2 will not come with a near-bezel-less design like we’re expecting from the larger XL variant. The phone will still have large, chunky bezels just like on the Pixel we already have, and the screen will also be marginally decreased from 5.0-inches down to 4.97-inches (with a resolution still set at 1920 x 1080).

I’ve personally grown used to the bezels on my Pixel, but if I’m getting ready to spend upwards of $600 or $700 on a new smartphone this year, I’m going to want to buy one that actually looks like a 2017 flagship — something the smaller Pixel 2 almost certainly won’t bring to the table.

Google will likely justify the large bezel situation on the Pixel 2 with its front-facing speakers (something that will also be present on the Pixel 2 XL), but this will also mean the loss of the 3.5mm headphone jack. Even with the big push for USB Type-C as the one and only port we need on smartphones, there are still a lot of people who rely on the 3.5mm input on a day-to-day basis.

Another notable upgrade for the Pixel 2 will be some sort of waterproofing, and while it will be nice to have some sort of official rating from Google on this, the current Pixel is already water-resistant to a certain extent. Google doesn’t technically say this about the phone, but along with plenty of YouTube videos showing the Pixel submerged in water without any issues, my unit’s also seen its fair share of splashes without any problems.

Of course, as with any new smartphone release, the Pixel 2 will have a faster processor, higher storage options, and an improved camera. In other words, the Pixel 2 is shaping up to be nothing more than a minor spec bump over the Pixel that’s already on the market.

You could argue that the Pixel 2 will receive software updates for longer, and while that is true, the current Pixel is already running Android 8.0 Oreo and will continue to receive major OS updates until October of 2018 (with security updates and telephone/online supported guaranteed into October 2019).

The Pixel 2 will be an awesome phone, don’t get me wrong there. It’ll be one of the best smaller-sized phones on the market when it’s released, but so will the Pixel that came out last year. The camera’s still amazing, it continues to run like butter, battery life is solid, and the display looks great. It’s still a beast of a phone, and if you can’t see yourself rocking a phone any larger than it, I say keep it for another year.

I’ll personally be making the jump to the Pixel 2 XL. I don’t have any complaints with the Pixel as is, but being the gadget nerd that I am, I’ll be placing my pre-order as soon as possible. Based on what we’re expecting from the XL version of this year’s Pixel, I can wholeheartedly recommend it to those with a current Pixel looking to upgrade to a true 2017 flagship.

Owners of the regular Pixel that are okay with the size increase on the Pixel 2 XL should also feel safe about making the upgrade, but if you’re dead set on sticking with a small phone, save your money and wait for the Pixel 3.