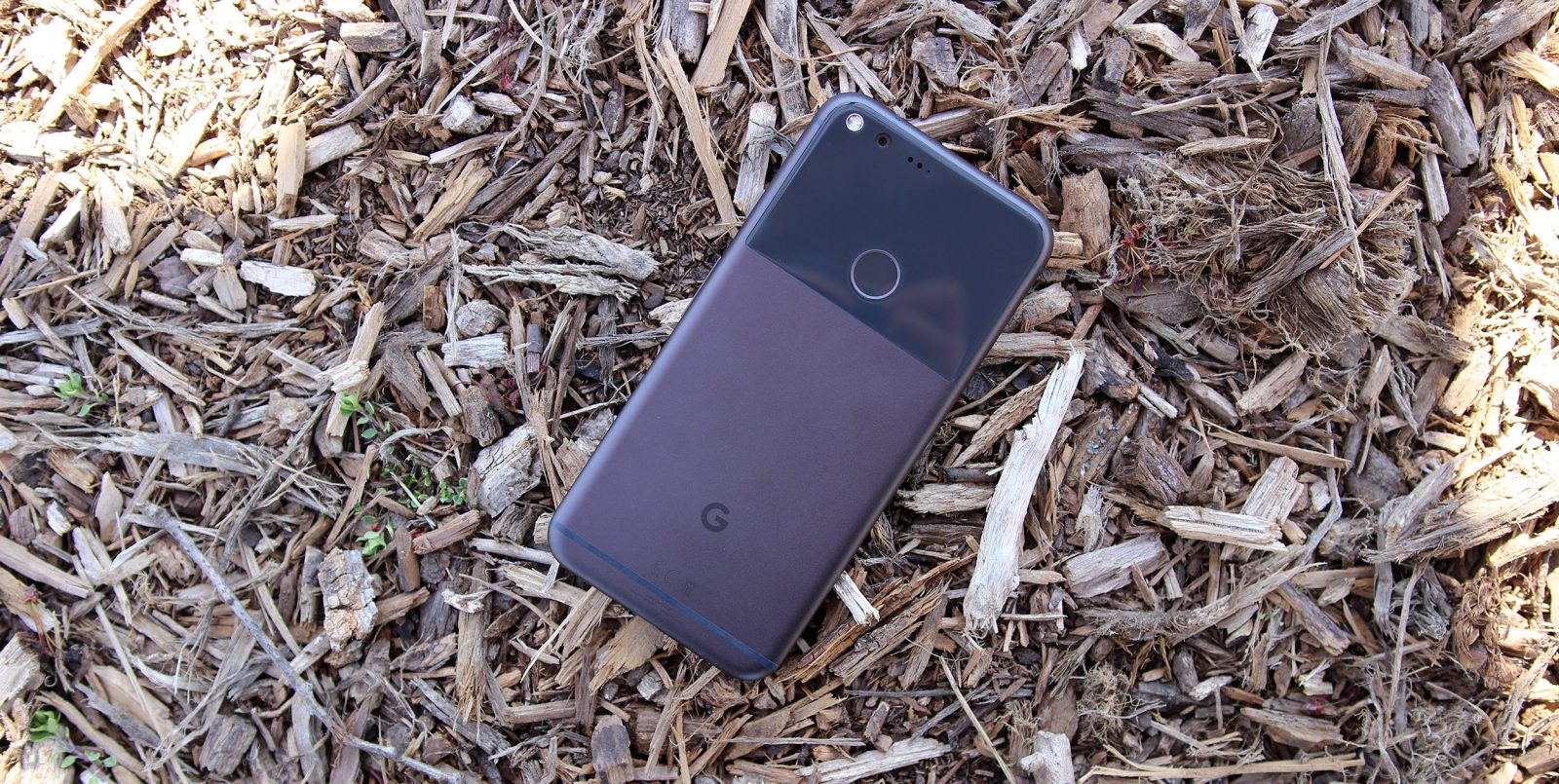 Every smartphone and tablet has an end-of-life date when the manufacturer will stop spending the money and effort to keep it updated. Although some companies don’t actually tell customers when their devices will no longer receive updates, Google guarantees that its Pixel and Nexus devices will get feature updates for at least two years and security updates for three.

Now, Google has updated its Android updates page to clarify how long they will cover both Nexus and Pixel devices with telephone and online support…

The gist of it is pretty simple. As Google states on its support page, Pixel/Nexus “phones get telephone or online support for at least as long as they get security updates. After that, we can’t guarantee continued support.”

What this means is that as long as your Pixel or Nexus device is receiving security updates (three years from the date that the device went on sale in the Google Store), you will be able to either call or chat online with Google’s support team if you’re ever experiencing any issues.

If you want to know how long your Pixel or Nexus will be covered, you can either head on over to Google’s support page or enlarge one of the photos below. Notably, the Pixel and Pixel XL will be covered through October 2019, and the Nexus 6P and 5X will be supported through September 2018.