Opinion: The Pixel XL 2 will be my next phone if the leaks are accurate

Each year, a lot of great phones are released. There’s the typical affair from Samsung, a slew of phones from Motorola, LG’s two flagships with the G and V series, and plenty more. They’re all asking us to empty our wallets, and with flagships costing anywhere from $500 to $1000, these purchases don’t come lightly.

A lot of great devices have been announced so far this year and there are plenty more to come. But if the latest renders for the Pixel XL 2 that were released earlier today are accurate, I can say with near absolute certainty that it will be my next phone…

My current daily driver is the regular Google Pixel, and of all the phones I’ve owned over the past few years, it’s easily one of my favorites. The design may not be anything special, but the Pixel continues to offer the best software experience that you can find on any Android device. It’s fast, smooth, and reliable, and when you combine those attributes with the Pixel’s top-notch camera, respectable battery, and great display, it turns into a phone that I genuinely love to carry around with me on a day-to-day basis.

Now, enter the Pixel 2 and Pixel XL 2 (or whatever they end up being called).

While the Pixel 2 looks like it’ll be a worthy follow-up to last year’s Pixel, I’m most excited about its larger brother. Based on all the leaks and renders we’ve seen so far, the Pixel XL 2 will adopt the near bezel-less design that we’ve seen on the likes of the Galaxy S8 and LG G6. It will also likely feature front-facing stereo speakers, and an updated rear design so we don’t have to deal with so much of that easy-to-scratch glass panel.

The protruding camera bump (assuming it’s accurate) and lack of a 3.5mm headphone jack will likely come as a bummer to some. But for me, these are two minor omissions on an otherwise great device that the Pixel XL 2 is shaping up to be — an Android phone with a modern design, minimal bezels, another (hopefully) great camera, and software that has once again been perfectly optimized for the hardware it’s running on. 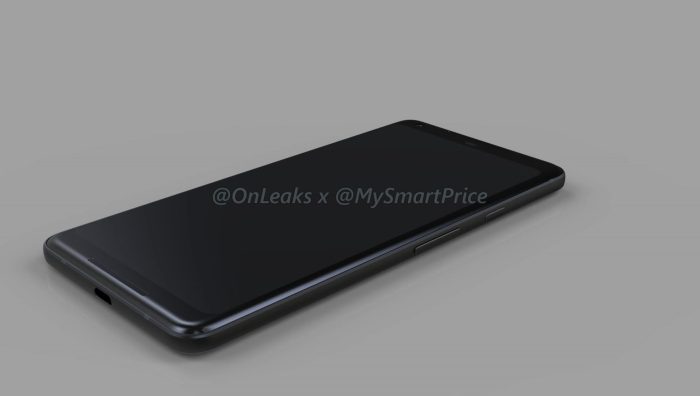 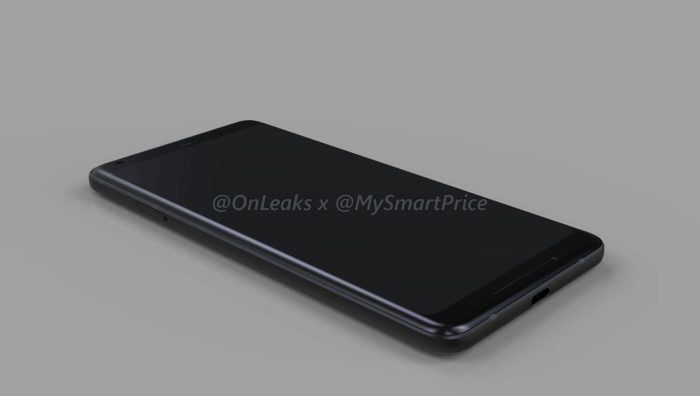 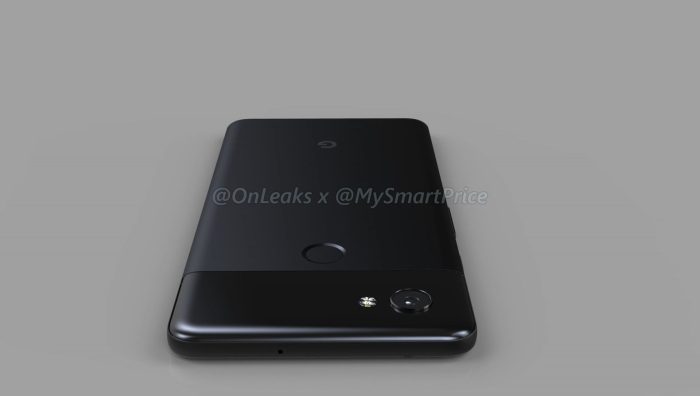 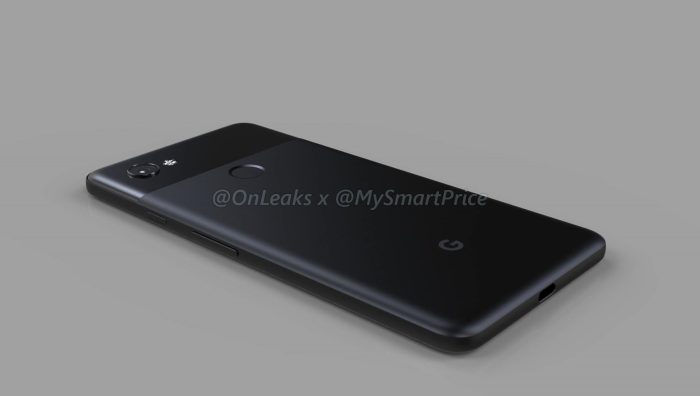 One of the biggest drawbacks for the original Pixel/Pixel XL was its bland hardware, but for most people who actually took the time to use the phone and get to know it, the software experience more than made up for it.

With no boring hardware hurdle to overcome this time around, Google should have a much easier time communicating to consumers why this is a phone that they should consider over the S8, G6, and others.

The phone certainly won’t be without stiff Android competition (not to mention forthcoming refreshes coming from the Cupertino side of things), and we won’t know how that conversation will play out until the Pixel 2 and Pixel XL 2 are officially released later this fall. But personally, Google’s already got me completely on-board.