WhatsApp testing ability to recall messages, even deletes them from Android notifications 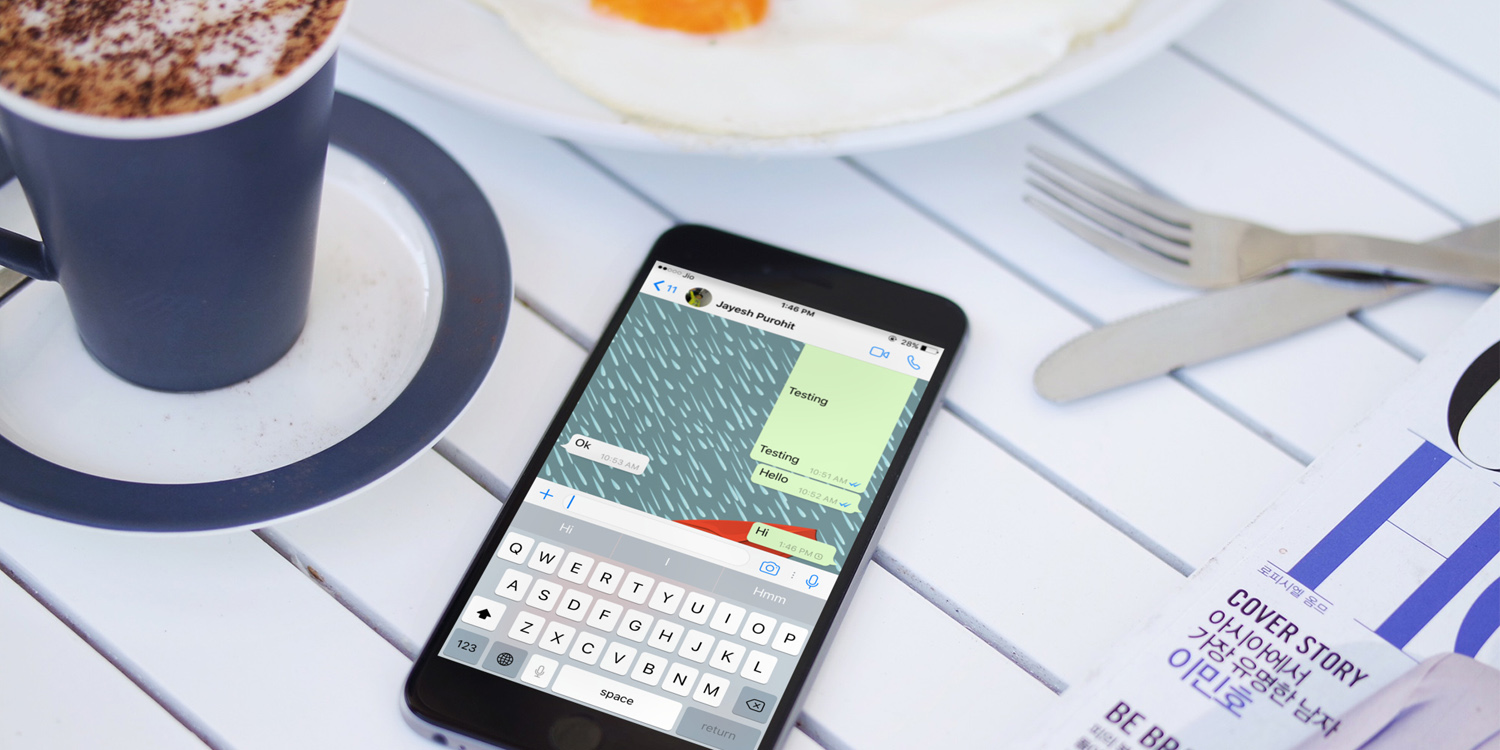 If you’ve ever sent a WhatsApp reply to the wrong thread, sharing your pet-name for your partner with a business colleague, or you’ve engaged in a spot of drunk-messaging, it looks like you’ll soon have the opportunity to recall the message either before or after it is read …

WhatsApp is finally testing the Delete for Everyone feature: the server finally works, and it successfully recalls the message. Also, if the server works this does not mean that the feature is currently enabled. It will be remotely enabled later.

Given the activation of the server, the channel speculates that it may be enabled ‘soon.’

In a couple of subsequent tweets, it was noted that it also removed the message from notifications on both Android and iOS devices.

WhatsApp for Android: when the sender deletes the message for everyone, it will be updated in the Notification Center too [AVAILABLE SOON] pic.twitter.com/69fFUrXl35

It’s not known when the company plans to roll out the feature to all users. The last feature it tested, picture-in-picture for video calls, was spotted testing in late July and was made available to all Android 8.0 users earlier this month.