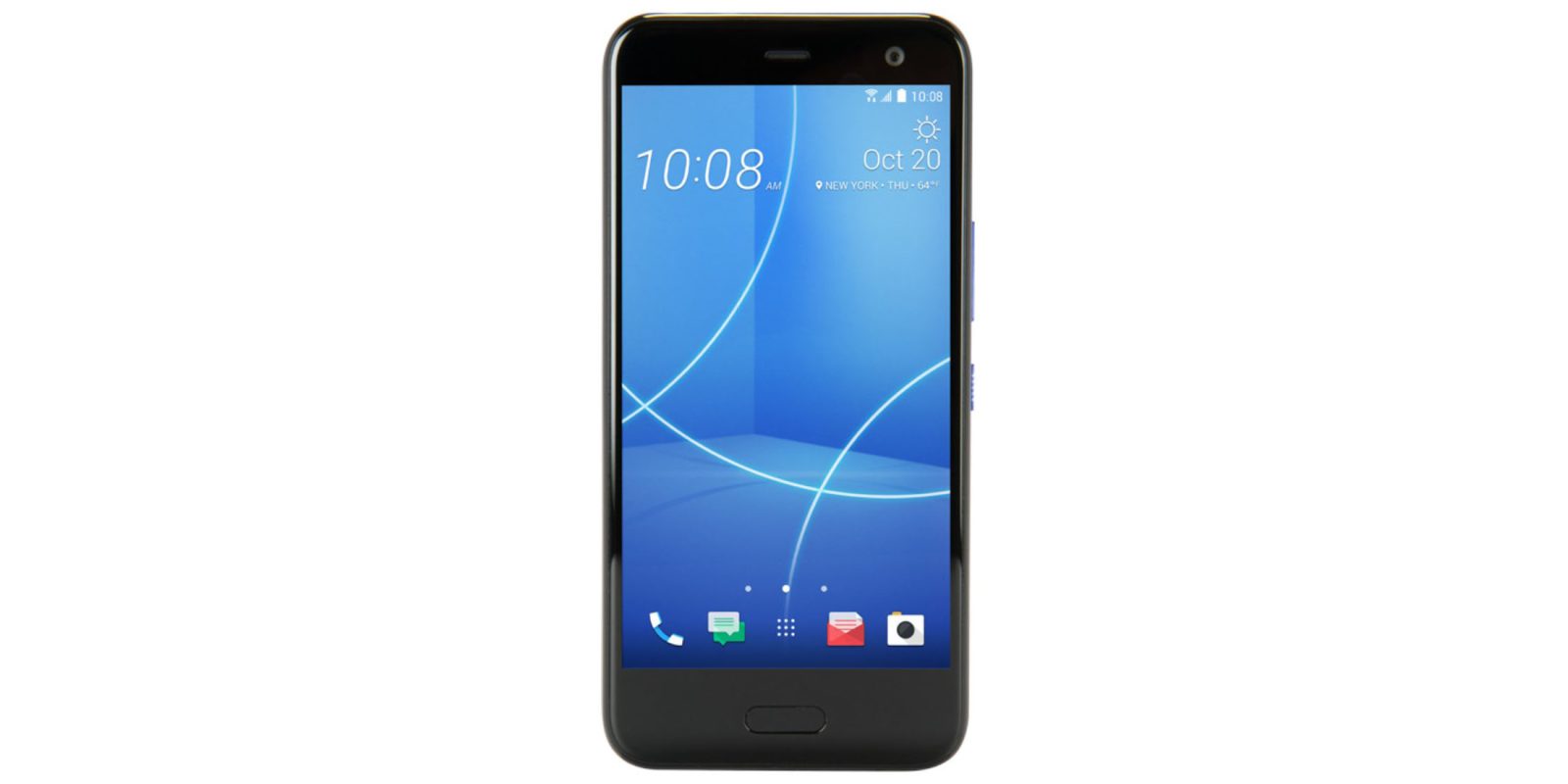 We’ve known for quite some time that Android One is going to make a debut in the United States, and just the other day we got new details about the Moto X4’s Android One launch. Today, we’re learning more about the other Android One device we told you about earlier this year, the HTC “Ocean Life.”

The HTC “Ocean Life” is a budget phone we’ve heard about before, as it’s expected to pull a few features from the company’s flagship U11 such as the “Edge Sense” squeeze gestures. While the phone will definitely see a standard launch with all of HTC’s goodies installed, an Android One launch is expected and it’s interesting to learn that this might not be a completely stock experience.

LlabTooFeR reports on Twitter that the Ocean Life will run stock Android Oreo on its Android One version, but it will still include Edge Sense as well as some HTC features including its camera, Zoe, and USonic. Keeping OEM apps is something we don’t generally see with Android One devices, so this will be interesting to see how this turns out.

However it will keep some features like EdgeSense, USonic, Zoe and HTC Camera.

Shortly after that reveal, Evan Blass chimed in to “confirm” the info, as well as provide a photo of the device, or at least its Sense counterpart. “Ocean Life” seems like a pretty small phone that definitely resembles a budget device, but those bezels are out of control. It is great to see the ridged power button, though, even on a cheaper device.

We don’t know exactly when Google/HTC will debut this new phone, but it seems likely that it and the Moto X4 will both launch around the same time as the new Pixel 2 and Pixel 2 XL.