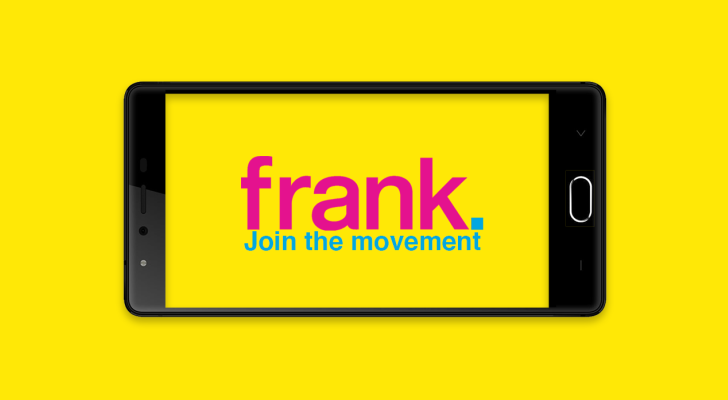 There’s a good reason you might not have heard of the “Frank.” phone. Basically, the project was a group of a few guys who tried — and seemingly failed — to launch a crowdfunding campaign for a smartphone on a simple idea: buy phones in bulk from China, act like they designed them, slap their brand on them, and profit. There’s nothing inherently wrong with the business plan, but it appears the way that “Frank.” was marketing itself was just a bit too sketchy for Indiegogo…

This campaign has been closed by Trust and Safety due to a violation of our Terms of Use. The campaign will no longer be accepting contributions, and the Campaign Owners no longer have access to the campaign.

We never mentioned the phone here at 9to5Google, and that’s because it was more or less a scam. We’re suspicious of any smartphone startup that’s made up of only a few people with hardly any engineering background, but the situation became clear in early September when the group’s original device manufacturer was found on Alibaba.

What was seemingly nothing more than some marketing material showing the original device with a “Frank.” logo on the back (as far as we know, it was just slapped on via Photoshop), the Frank. team wanted a quarter-million US dollars on the crowdfunding website to fund its bulk purchasing of the devices and wanted $180 each for early backers. Which, again, isn’t the worst business model. But it’s the way that Frank. advertised itself that was just simply dishonest.

For instance, the team shared the following images which show doodles of a smartphone design on a whiteboard (clearly to try to convince backers that they were actually designing a smartphone), and a timeline showing the different stages of prototyping.

It’s also worth noting that Indiegogo wasn’t even the team’s originally-intended crowdfunding platform. The phone was originally going to launch on Kickstarter, but the team said after moving to Indiegogo they “made the shift when we were offered a better promotions package with Indiegogo and thought it was worthwhile to get the help.” It’d be pretty odd for Indiegogo to offer a promotions package without vetting the project — and then remove it only days later.

Now, Frank. hasn’t posted on social media since last week. So with the sudden silence and the closing of its Indiegogo, I think we can all but assume at this point that Frank. is no longer.