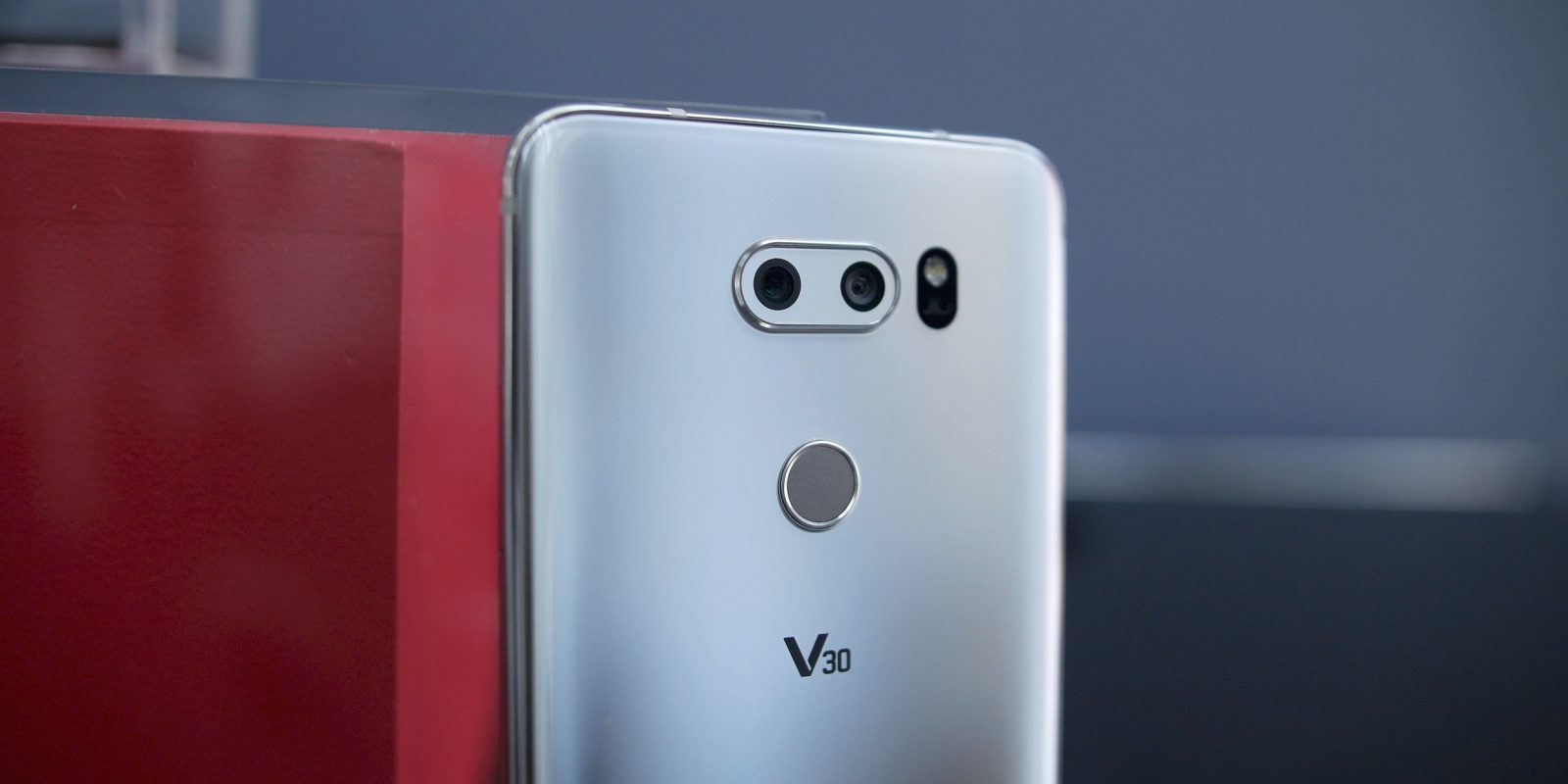 Just because LG has still not given us an official release date or price for the V30 doesn’t mean it has stopped hyping up the phone. As we know from the announcement, LG is incredibly proud of the handset’s dual camera setup and that it was the first to introduce an F1.6 aperture lens in a smartphone. So proud that the company gave cinematographer Parker Walbeck a unit to compare side-by-side with a RED Weapon…

As mentioned in the video, the LG V30 is the first smartphone to feature an F1.6 aperture lens which should help it shoot less-grainy photos and videos in low-light situations. It also has a 10-bit HDR image sensor to better capture a scene’s color and a secondary 13MP 120-degree wide-angle camera. You can find more about the phone’s specs here.

In the video, which was clearly sponsored by LG, Walbeck goes over all of the manual controls offered within the phone’s camera application as well as new features like LG’s Cine Log which makes it easier to color grade the video captured by the V30.

So is the LG V30’s camera just as good the $50,000 RED Weapon? Of course not. We’re talking about two extremely different camera sensors that are capable of capturing very different levels of footage. What this video does show, though, is that the V30’s camera is definitely one of the best on a smartphone right now if you know how to use it.