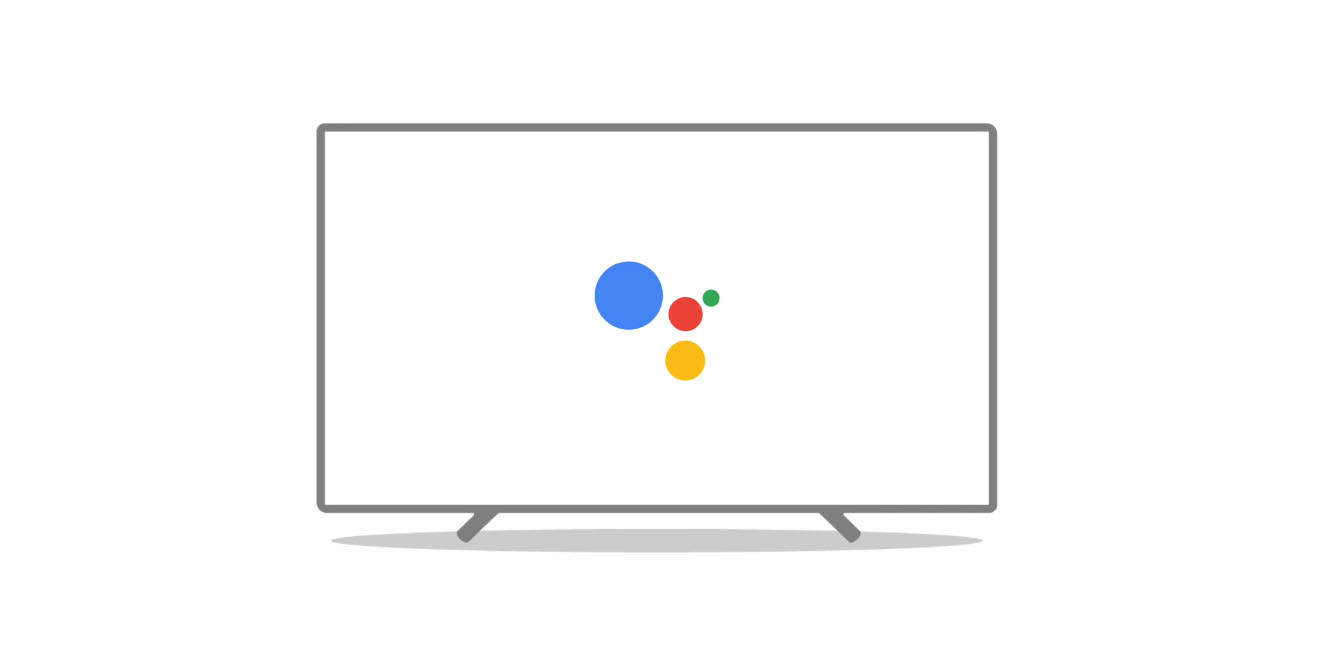 Google Assistant is everywhere from your smartphone to your headphones, and today its availability is expanding to the television thanks to Android TV.

Following an announcement earlier this year, Google Assistant is coming to Android TV starting today with the Nvidia Shield TV in the “Shield Experience 6.0” upgrade. This update, available for download on all Shield TV devices as of today, brings full Google Assistant integration to the streaming box, including the game controller.

Google Assistant on Android TV will eventually work on all devices on the platform running Android Marshmallow or higher. That includes older devices like the Nexus Player, various TVs with the OS built-in, and the $69 Xiaomi Mi Box.

On Android TV, Google Assistant can perform a lot of its standard functions such as home control and Google searches, but it can also integrate with your various streaming applications. That includes Netflix most notably, with a simple command searching and playing anything on the popular streaming service.

Further, Assistant can display visual information about your shows such as the actors involved, all without stopping the content.

Better yet, you can use the Assistant on Android TV to directly see things like your Google Photos library, calendar events, and other information.

With most Android TV models, you’ll need to use Assistant just like Google search, by pressing the microphone button on the remote. However, the Nvidia Shield TV packs a trick up its sleeve by including support for always-listening commands (just like Google Home) through the game controller. Better yet, it won’t require repetitive “Ok Google” triggers.

Google Assistant should be available for Nvidia Shield TV owners soon, and it will be rolling out to the rest of the Android TV ecosystem over the coming weeks and months, presumably depending on update schedules.

To celebrate, Nvidia is offering both new and current Shield owners 3 months of YouTube Red for free to enjoy ad-free videos on the big screen (most likely only for new subscribers).