Exclusive: Google launching a ‘Made for Google’ partner program for certified accessories 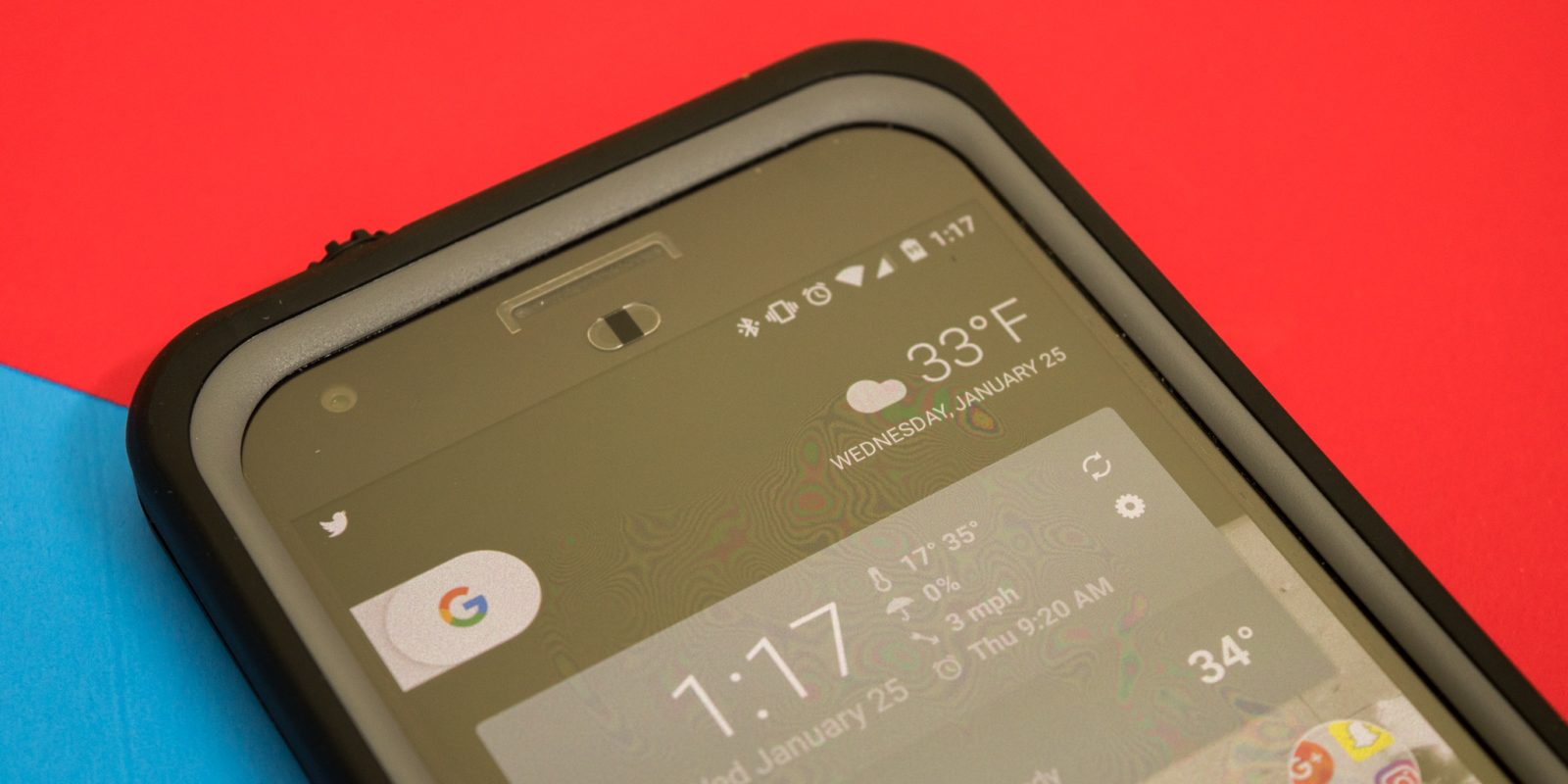 Google is planning a ‘Made for Google’ certification program for third-party accessories, according to two sources familiar with the initiative. A third source familiar with Google’s upcoming hardware announcements said they had also heard of such a program being prepped for announcement soon.

Details other than that are nil at this point, but we assume the program will work similarly to Apple’s MFi (Made for i) accessory certification program. That program offers accessory makers “hardware components, tools, documentation, and technical support,” and lets them promote their accessories with Apple’s certification logos.

Google’s hardware offerings are expanding greatly next week with the launch of the Pixel 2, Pixel 2 XL, Google Home mini, the Pixelbook, and perhaps even more products. For the smartphone lineup specifically, this could mean certified chargers, battery packs, docks, cases, and more.

In Apple’s case, for example, case makers part of its MFi certification program must protect Apple devices from drops up to a 1 meter (3.2 feet) onto a hard surface like pavement. That includes protection of the device in any orientation including the usually exposed cover glass on the Apple device. Devices with Lightning connectors must use sanctioned hardware components.

But as I said, we don’t know any of the specific details on Google’s program quite yet. It’s also unclear at this point as to when Google might launch it, although alongside or soon after its latest string of hardware devices, set to be announced on October 4th in San Francisco, would certainly make sense.

Update: Unverified tipster tells us that a big part of Made for Google is USB-C charging consistency and compliance https://t.co/HQ8HDeW1oU