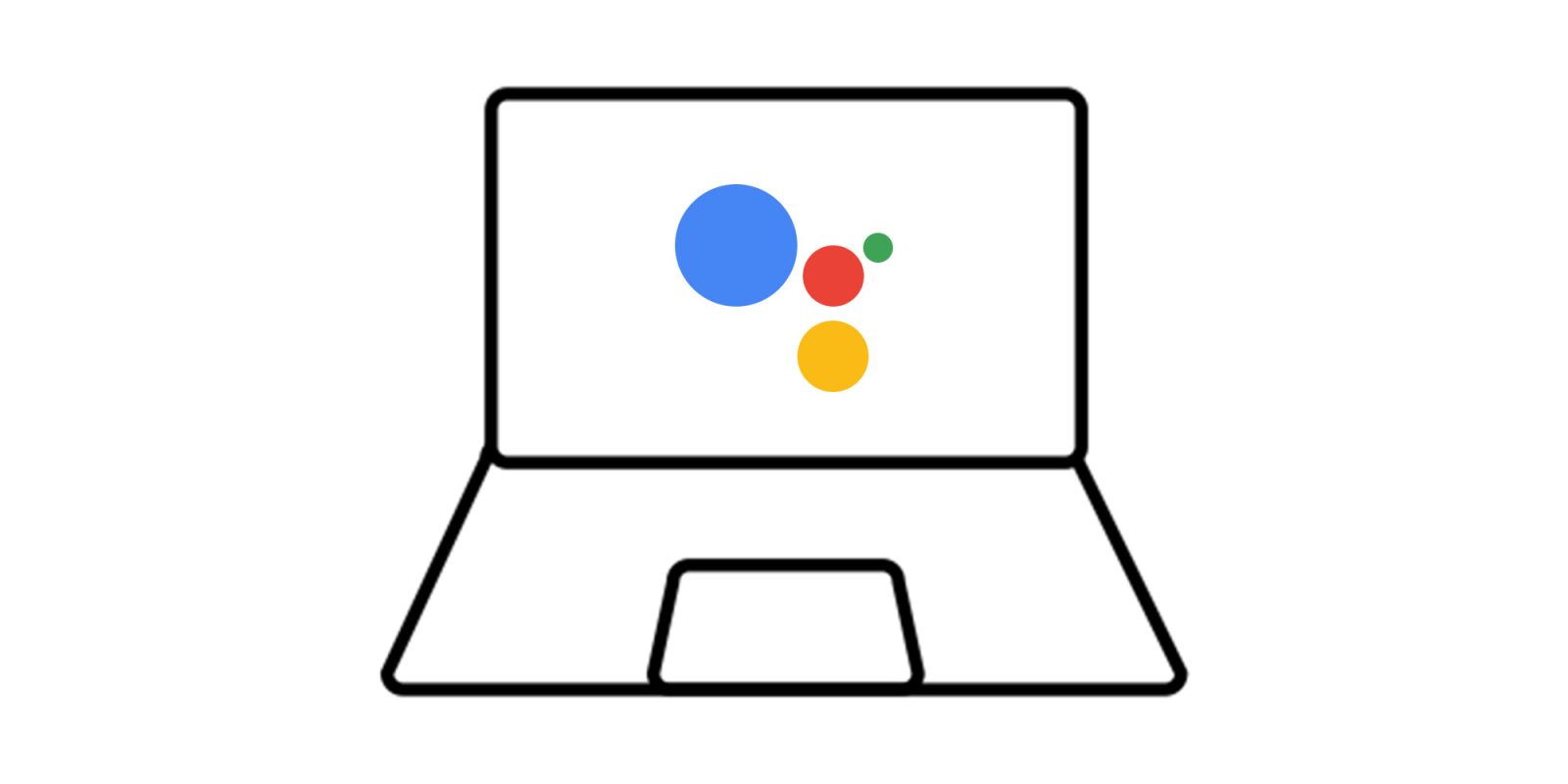 Google, just like Amazon, is working hard to get its virtual assistant on almost every physical platform that it possibly can. This includes phones, speakers, security cameras, appliances, TVs, and more. But as someone who spends close to 80 to 90 percent of my time on a computer, I want an official Google Assistant app that is accessible from both my Apple laptop and Windows desktop.

While we know Google is working to bring Assistant to Chromebooks, and there are ways to build your own Assistant app for Mac and PC, there isn’t an official option that packs with it all of the functionality found elsewhere.

Google Assistant is great thanks to its versatility and differing functionality, allowing users to interact with and ask it to do a broad range of actions. For me, while I do ask it occasionally to set timers, check the weather, and call people, my primary use case is home automation. A while back I went all-in on LIFX’s Wi-Fi connected smart lightbulbs and placed half a dozen throughout my apartment. After I connected them to Assistant, I never had to get up and flip a switch to turn on my living room lights again.

So up until last week, I never had an issue either shouting down the hall to my Google Home to turn off my bedroom lights or reaching over to launch Assistant on my phone and ask it to dim my desk light. Then I got my hands on the Bose QC35 II headphones and with them, wanted to listen to all audio through its Bluetooth connection.

I quickly ran into a dilemma, though. As I said earlier, I spend most of my professional and free time in front of a computer display. This means that most of the audio that I want to listen to comes from either my laptop or desktop, but if I want to use the Assistant features built into the Bose headphones, I would have to instead keep them paired to my Pixel XL.

If Google would create an official Assistant application for both macOS and Windows, this would no longer be a problem. For devices like the QC35 II’s that rely on a secondary device that has an internet connection and Assistant built-in, it makes sense that Google would make a companion application like it did for iOS.

When I ran these thoughts by Stephen, he asked me one question: “How often do you use Siri on your Mac?” Honestly, I didn’t think I had used Siri once except when it initially rolled out to macOS. So if I never use Siri, would I or others ever use Assistant on a computer?

The answer is different for everyone, but for me at least, having Assistant available to me in either a vocal or written form would be one of the most useful tools that Google could provide. By just launching the Assistant’s interface, I would be able to ask it queries, give it commands, and, of course, control my smart lights without having to shout at my Home or phone.

As some of my colleagues pointed out to me, Google will most likely bring Assistant to macOS and Windows computer, but it’ll probably come in the form of a web app or a Chrome feature. And in a way, Google already has this in the form of Allo for Web. When you use the company’s newest messaging service in a web browser, you technically do have access to Assistant. Unfortunately, it still doesn’t have all of the features found in Assistant on smartphones and other platforms.

Also, if Google did make an Assistant web application and not a fully native one, I’m uncertain if it would be capable of working with and providing data to accessories like the Bose QC35 II. That’d be a downside.

So, what do you think? Should Google bring the Assistant to macOS and Windows? Would you even use it on your computer? Let us know your thoughts in the comments!