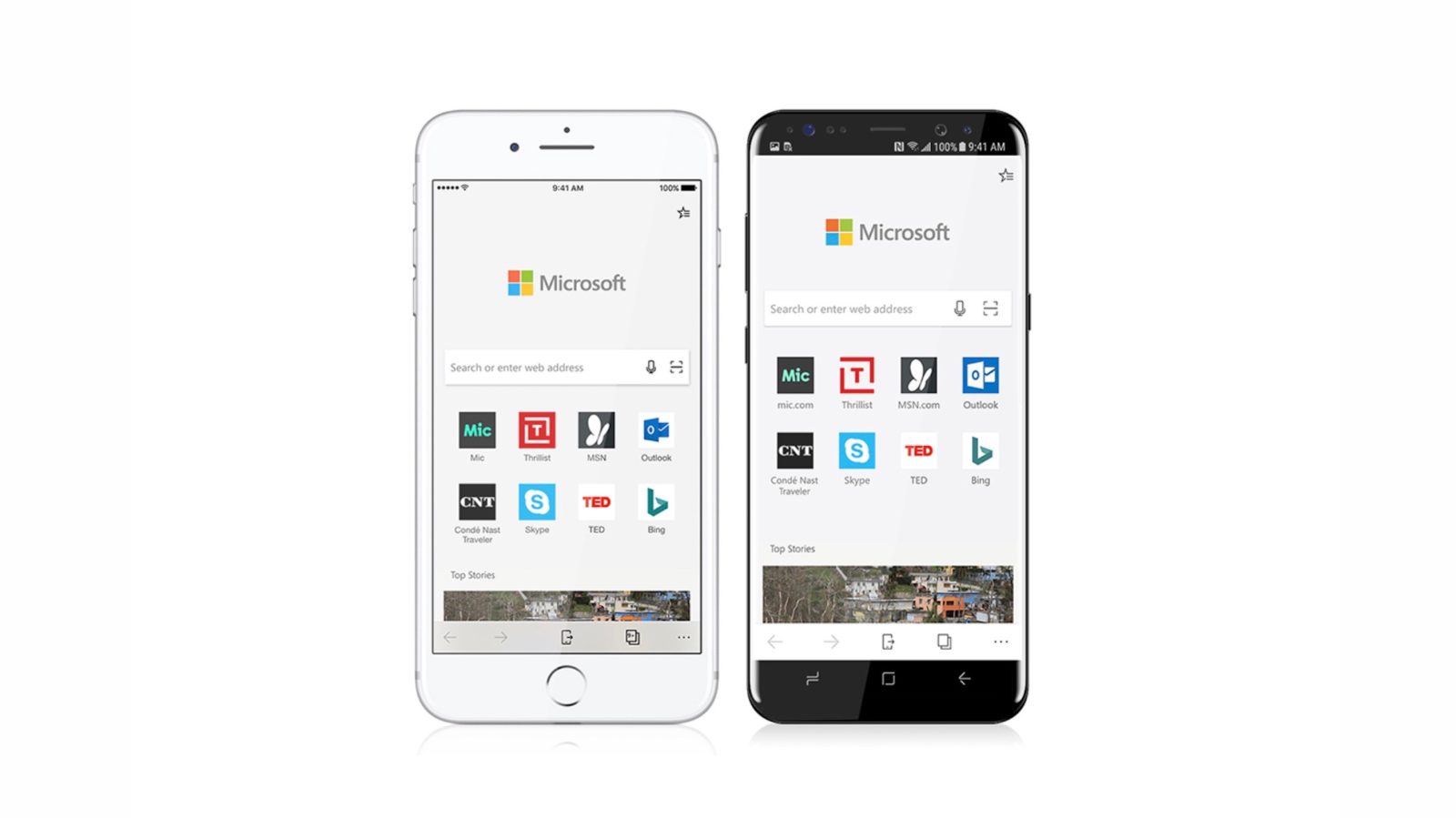 In addition to releasing a new Android launcher, Microsoft today is releasing its Edge browser preview for Android through its Windows Insider program as a part of its latest mobile efforts.

The Verge reports that the move is part of Microsoft’s mobile initiative to make Android and iOS work better with Windows.

The Edge beta brings features like Microsoft’s “continue on PC” that allows users to pick up where they left off on mobile on their PC. Other features include access to favorites, history, reading list, and ebooks. The Verge notes, however, that Edge beta’s biggest omission is the lack of tab and history syncing (from mobile), although those features are said to be arriving in a later date.

Interesting enough, Microsoft hasn’t locked down Edge on Android to its own Bing search engine and does let you opt for Google or Yahoo. Also missing for now is tablet support.

If you happen to be interested in trying out the Edge beta for Android, you’ll need to be on the latest Windows 10 Insider Fall Creators Update. More info can be found here.