Google Wallpapers updated with new categories, most exclusive to Pixel 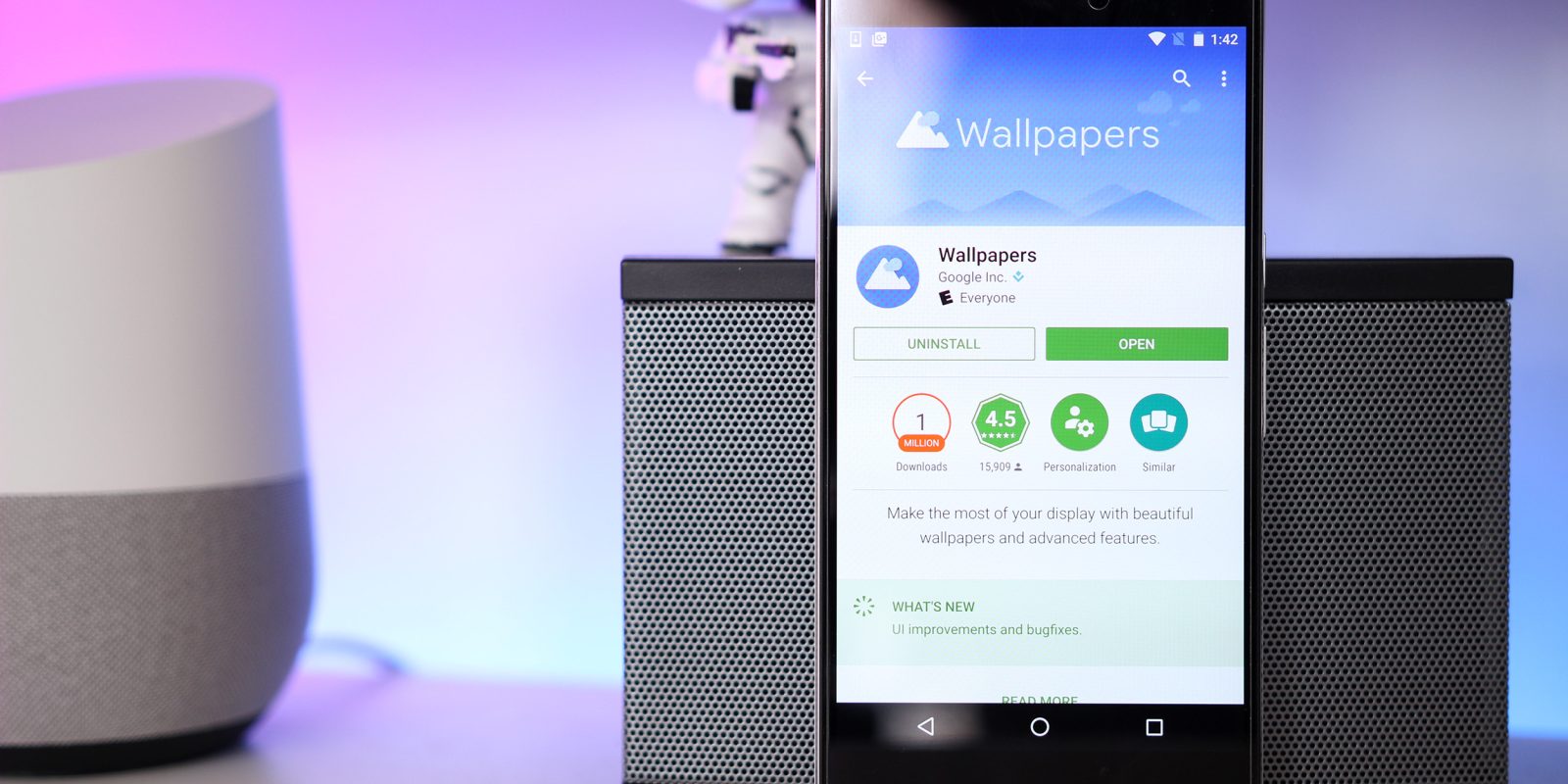 When last year’s Pixel launched, Google uploaded the phone’s Wallpapers app to the Play Store for any Android device to download. In the past year, the app has been steadily updated with new wallpapers and today is adding many more. Notably, some of the new categories are exclusive to Pixel devices.

The new categories (as spotted by Droid-Life) were added server-side to the Google Wallpapers app over the past day and should now be appearing:

All three are available on last year’s Pixel and Pixel XL, while only the latter category has been made available to devices that installed the Wallpapers app via the Play Store. Combined with May’s update, there are now seven categories available in the app for all users.

Meanwhile, it appears that the other categories have also been refreshed with Pixel-exclusive wallpapers, like the “Rainy Day” one seen on the Pixel 2.

Unfortunately, none of the Pixel 2’s new live wallpapers are available, with Google likely restricting them to the newer phones or an upcoming system update for the Pixel.