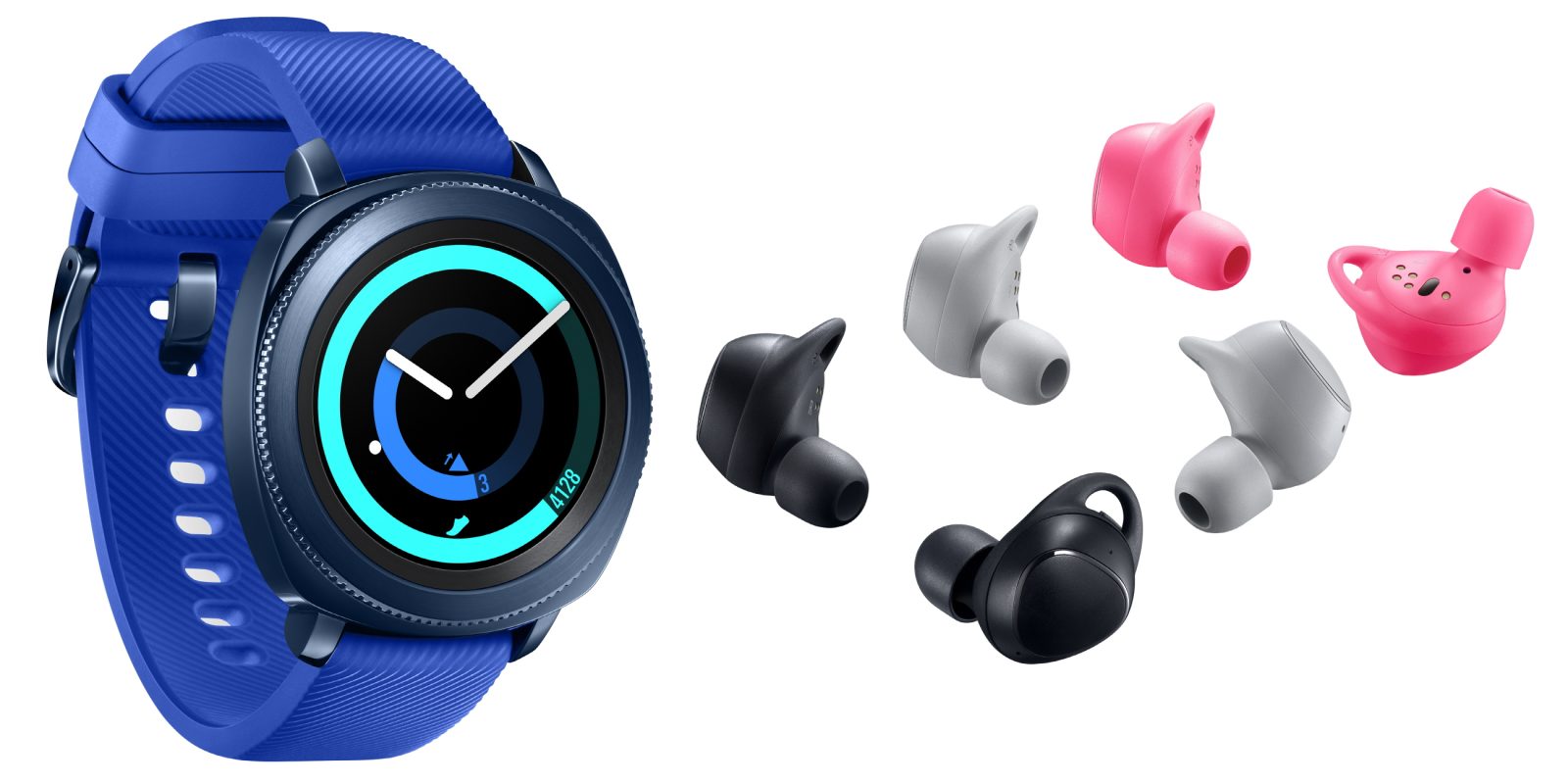 Samsung has today announced availability for two of its upcoming products, the Samsung Gear Sport and the new Gear IconX earbuds. The former will run you a steep $300, while the latter is still on the premium end of the earbuds market at $200.

The company says that online preorders for both products will open on October 13th, and that both will be available in stores across the US starting October 27th.

Announced back at IFA, the Samsung Gear Sport is a proper smartwatch from the Korean company with a prime focus on fitness and sports use cases. It sports a familiar design — if you’ve seen Samsung’s other smartwatches in recent years — and it has a nice 1.2-inch Super AMOLED display with a resolution of 360 x 360.

The Sport has Samsung’s signature rotating bezel for using its Tizen-based UI, and there are some physical buttons on the right side of the device as well. It also has some of the best water resistance on the market at 5 ATM (meaning it’s great for swimming), heart rate monitoring, and more. Oh, and it comes in two nice colors and will even work with your modern iOS devices.

Samsung’s new Gear IconX buds for 2018 are set to take on the Apple AirPods and the new Google Pixel Buds, packing lots of smarts into a pair of earbuds that are remarkably small for what they seem to be able to do. They’ll give you 5 hours of battery life if you’re streaming music, and they even have onboard storage — 4GB — to store lots of songs offline. The buds are made to work with Samsung phones (Bixby, anyone?), but they also have built-in smart Running Coach features.

Both of these products should work great with the new Google Pixel 2 (or XL) smartphones, but they’re obviously made to work best with Samsung’s lineup of devices — like the Galaxy S8 and the Galaxy Note 8. As was mentioned, if you want the best smart-buds experience on the Pixel, you probably want the Pixel Buds. On the smartwatch side of things, though, there’s not a single Android Wear offering that I’d say is more compelling than Samsung’s lineup of watches.