How to watch the MLB World Series on Android, Chrome, and other devices 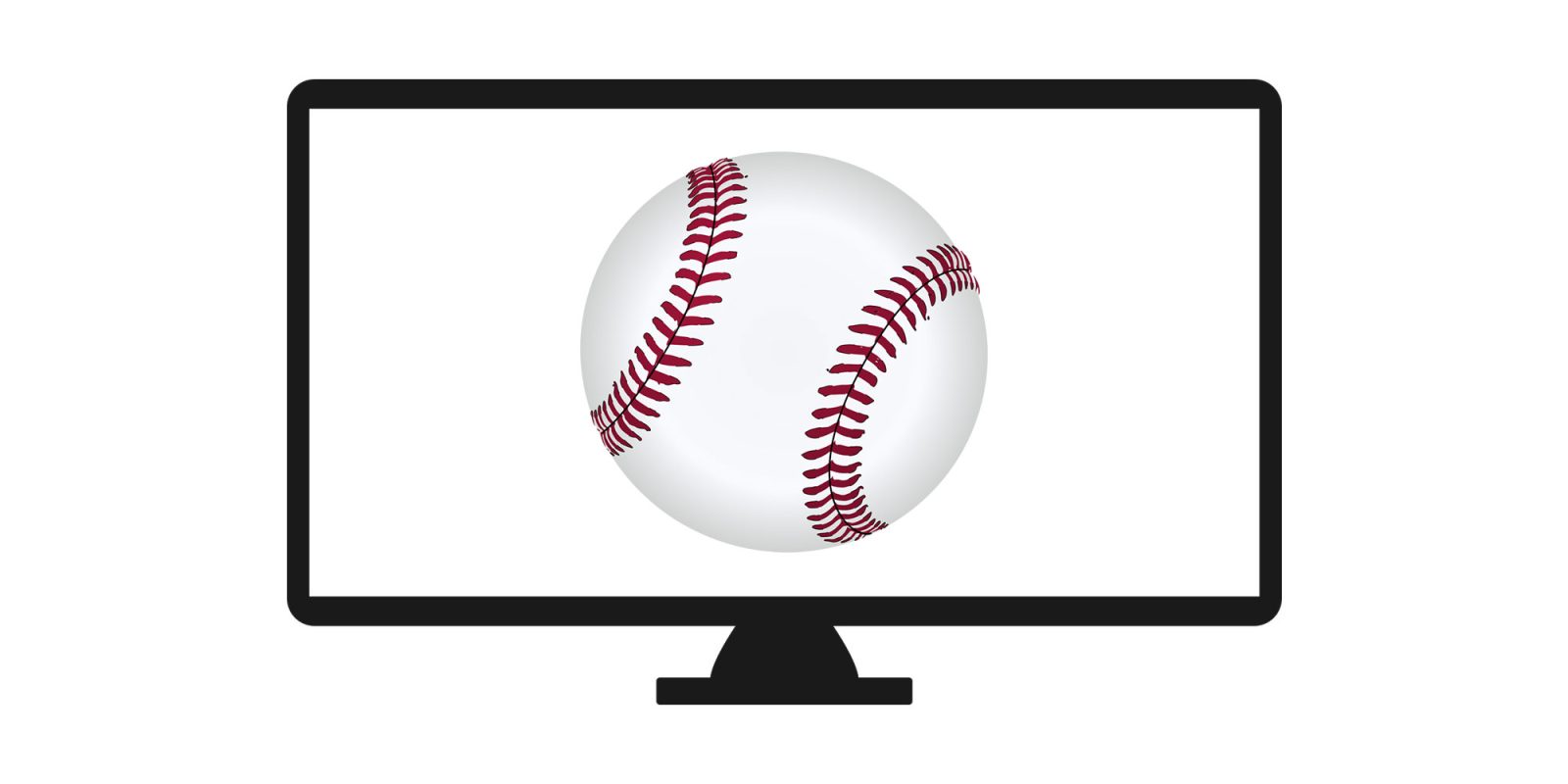 The MLB World Series kicks off tonight with the entire series airing on Fox’s TV network. If you don’t have a cable or satellite television subscription and still want to watch the games, you’re in luck as multiple subscription services will offer the series, including YouTube TV…

This year, the MLB is partnering with YouTube TV to promote the ability to stream the World Series online. As part of this, you can, of course, watch the entire series using the service. YouTube TV costs $35 per month and includes the Fox network so you shouldn’t miss a thing. Unfortunately, YouTube TV is still limited to several regions around the US.

Three other TV services that will allow you to watch the World Series include PlayStation Vue, Hulu, and Sling TV. Of the three, Sling TV is the cheapest option. For $25 a month, you can access the Sling Blue tier which includes Fox. The other two services, PlayStation Vue and Hulu Live, will set you back $40 a month. Thankfully, none of these require a contract so you can cancel your plan at any time.

Download the PlayStation Vue application from the Play Store

Download the Sling TV application from the Play Store

If you don’t want to pay for any of these services, you might be in luck. YouTube TV offers a 14-day free trial, Sling TV and Hulu Live both have a seven-day trial, and PlayStation Vue lets users try out the service for five days for free. The biggest catch with all of these free trials is that you can’t have used the offer before. Also, these won’t get you through the entire series (at least not if you just use one), but it will at least let you see a game or two.

As someone in the comments pointed out, if you do have (or someone you know has) a cable or satellite TV package, all you need is the Fox Sports Go application or to go to the site’s website. After you download it, you will need to sign in with one of the supported TV providers to actually watch the World Series. From there, you can either watch it on your mobile device or cast the game to your television.

Download the Fox Sports Go application from the Play Store

The first game of the World Series starts tonight at 5:09PM PT / 8:09PM ET as the Astros take on the Dodgers. You can check out the MLB’s website for the entire postseason schedule.