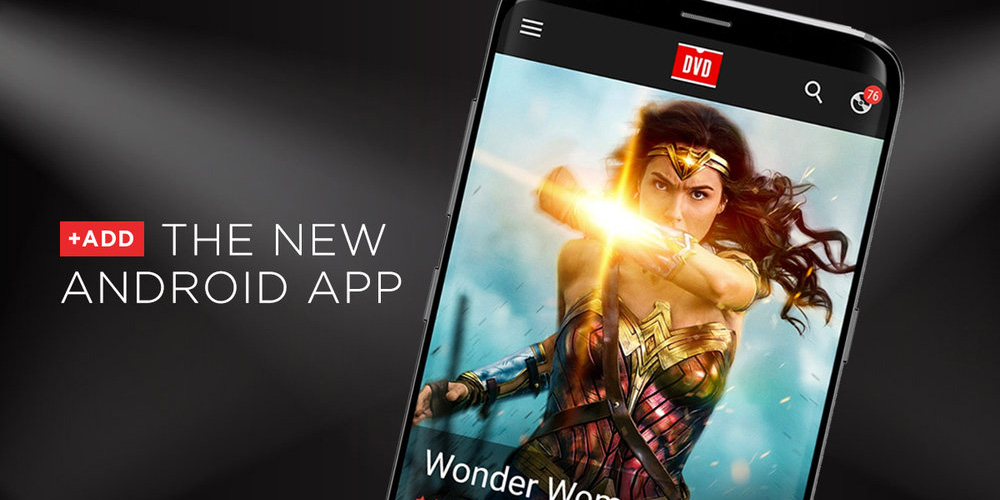 When you think of streaming, the first thing on your mind is undoubtedly Netflix, but back in the day, Netflix’s biggest selling point was DVDs by mail. Now, a few years later, that is still a part of what the company offers, and it’s just debuted a new app to make managing your queue a bit easier.

DVDs aren’t as popular as they once were, but the screenshots in the app’s listing give us a look at its biggest selling point — up to date movies. With films like Spider-Man Homecoming and Wonder Woman front and center, it just reminds us how far back the streaming version of Netflix can sometimes be.

Hilariously, the release of this app actually flew under the radar a week or so ago until Netflix actually made a blog post about it yesterday. The purpose of “DVD Netflix” is incredibly simple, it’s a way to browse films that are available to have delivered, add them to your queue, and manage that queue.

While, at this point, most of us aren’t renting physical discs from Netflix anymore, the app does appear to work well according to Play Store reviews. If you haven’t used the DVD service, as I’m sure most haven’t, pricing starts at a pretty reasonable $4.99 a month. 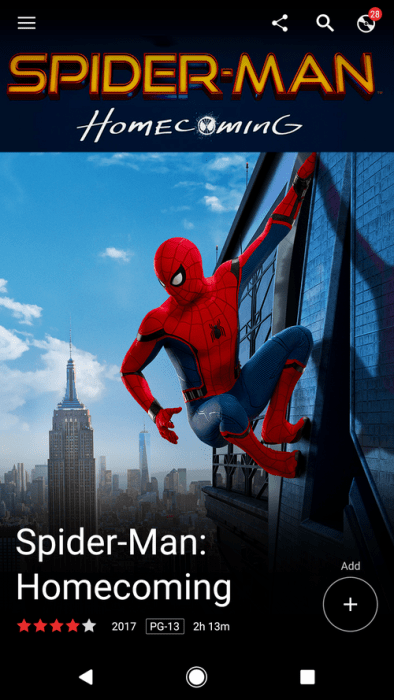 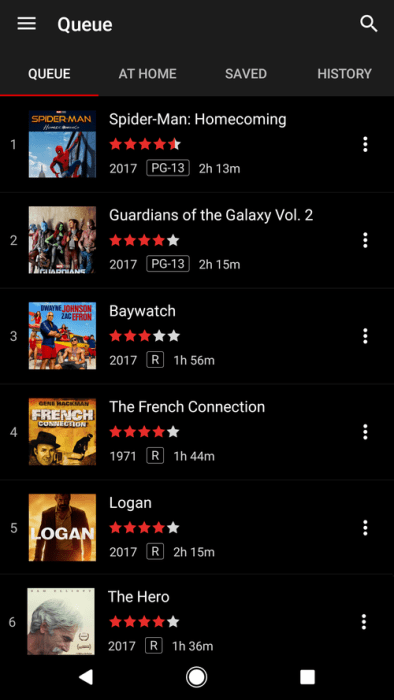 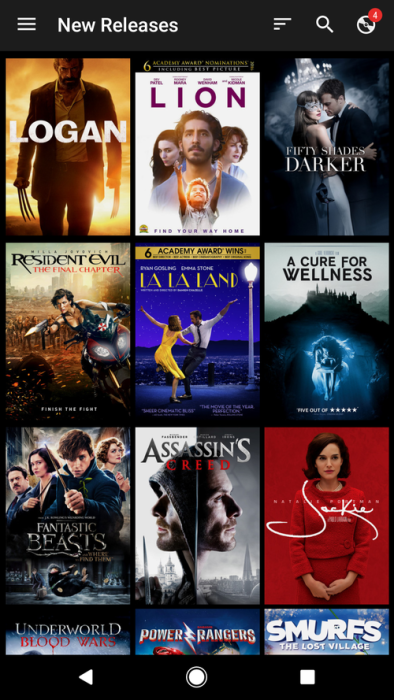