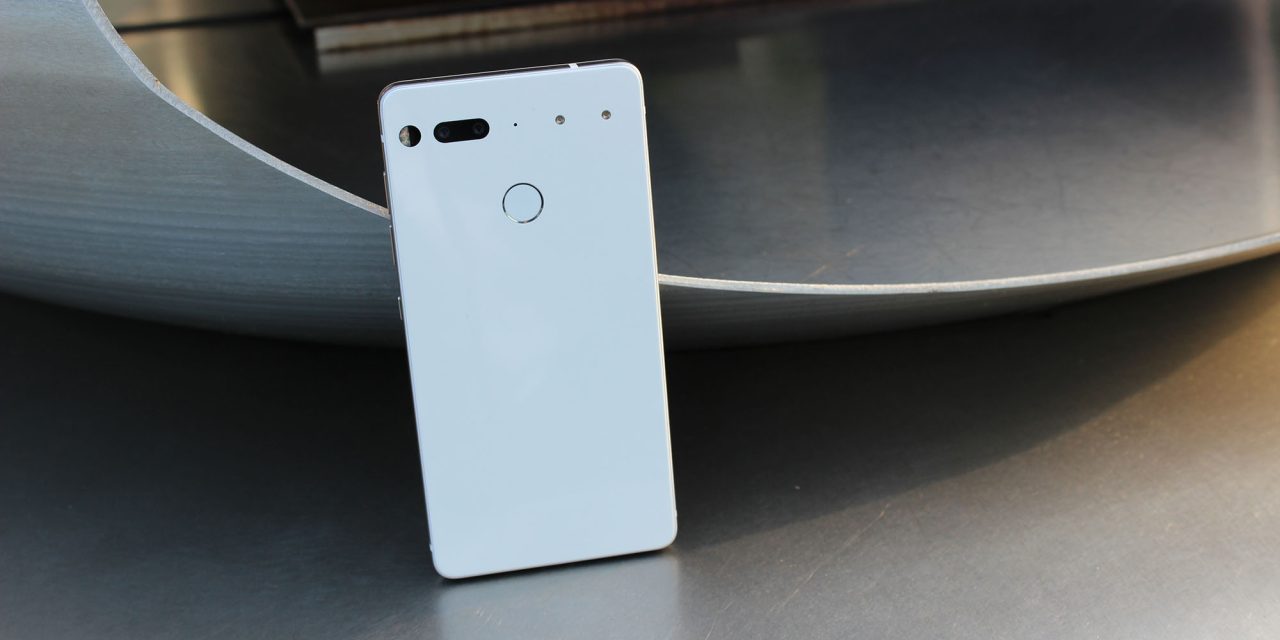 I’ve really enjoyed the time I’ve spent with the Essential Phone, but one of the big problems I have had with it has been the lack of features in the software. All the little touches on the Pixel are what makes the experience lively, and Essential has lacked that. In its latest update, though, that’s being fixed a bit.

Build NMJ20D for the Essential Phone isn’t a major update by any means, but it includes a few meaningful changes. For one, it fixes the KRACK WiFi vulnerability as well as picking up October’s security patch. Bug fixes and performance improvements are also (obviously) included.

The notable changes in this update, though, start with improved touch response. Essential’s nearly bezel-less display is solid, but touch problems have plagued it for a while for quite a few users. Some Essential users on Twitter are already saying that the update makes a big difference with touch response.

Lastly, this update adds something I specifically called out in my review as a lacking feature — fingerprint sensor gestures. Once NMJ20D is installed, you’ll be able to swipe the rear fingerprint sensor to pull down the notification tray.

NMJ20D is rolling out now to all Essential Phone devices.