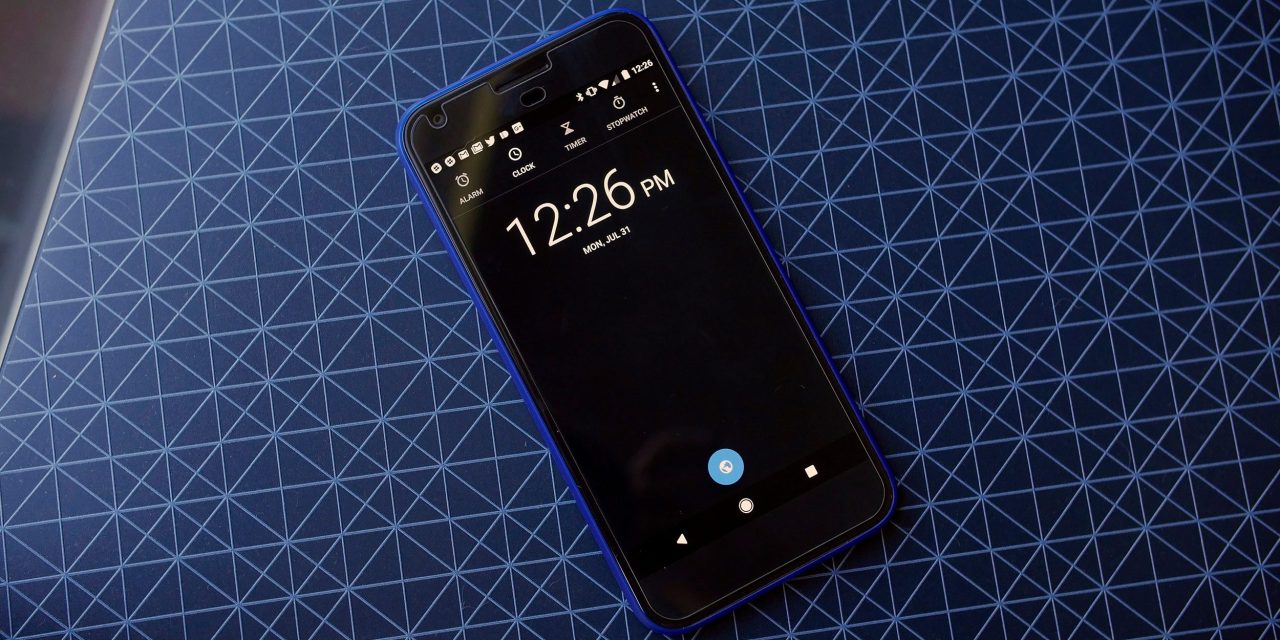 Following an update in July that added a darker theme, new icon, and Android Oreo support, the latest version of Google Clock is now rolling out. Version 5.2 revamps the app icon and makes significant changes to the world clocks feature.

In previous versions, tapping the FAB at the bottom of the Clock tab displayed a list of cities around the world. However, this version deprecates that view. Opening the FAB instead launches the keyboard so that users can start searching. Cities are now listed with their country so no second guessing is required.

That change will likely help with duplicates as Google Clock is adding online city search for more precise lookup. This feature doesn’t seems to be live yet as users frequently encounter a warning telling them to “Go online for more cities” even if already connected. Despite this new feature, the app still retains “a limited list of cities” to “search offline.”

Meanwhile, the list of results loses the check boxes for saving cities, with a simple tap adding a time to the home screen. Removal is now handled by tapping and holding on a city and dragging it to the FAB that morphs into a trash icon.

Google Clock also has a new icon (image via Android Police), though it does seem to be showing up on the launcher or home screen. Briefly visible when installing the APK, the red seconds hand has been replaced with a black one.

Version 5.2 of Google Clock is rolling out now via the Play Store.