Muted calls on Google Pixel 2, Galaxy S8, and Galaxy Note 8 fixed by blowing into the mic 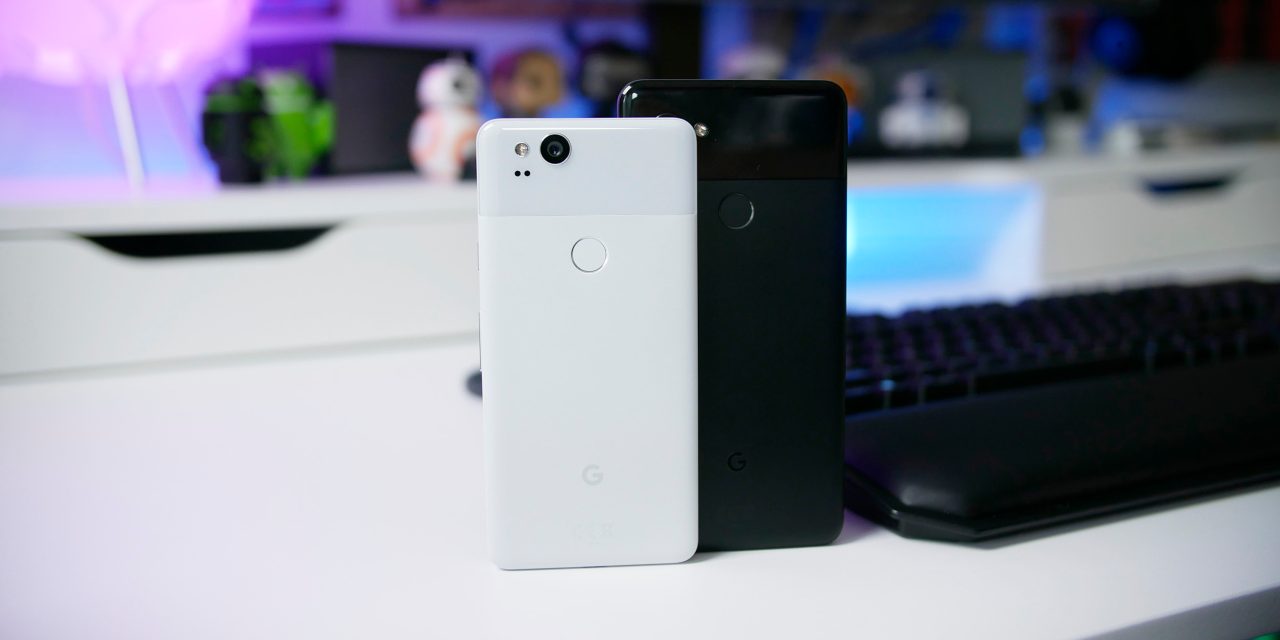 While your phone does a million things, one of its core functions is still to make an actual phone call. Because of that, the microphones on your device are very important. Lately, a handful of Pixel 2, Galaxy S8, and even Galaxy Note 8 owners have noticed their mics being a bit quiet, and there’s a really simple fix for that…

The cause for this is unknown, but on some devices, users are reporting that the microphone just stops working, seemingly due to some hardware issue. This is an issue beyond just phone calls, though, as things such as voice recognition use the same microphones. Clearly, it’s a problem and a very frustrating one at that.

According to quite a few users, though, simply blowing on the microphone fixes the issue to some degree, just like the NES cartridges back in the day.

Why this works is unclear, but Pixel 2, S8, and Note 8 owners who are having trouble all report good results with this method. It’s a temporary fix as the microphone will stop working again in most cases, but another blow still seems to fix it. The only permanent fix, for now, is an RMA.