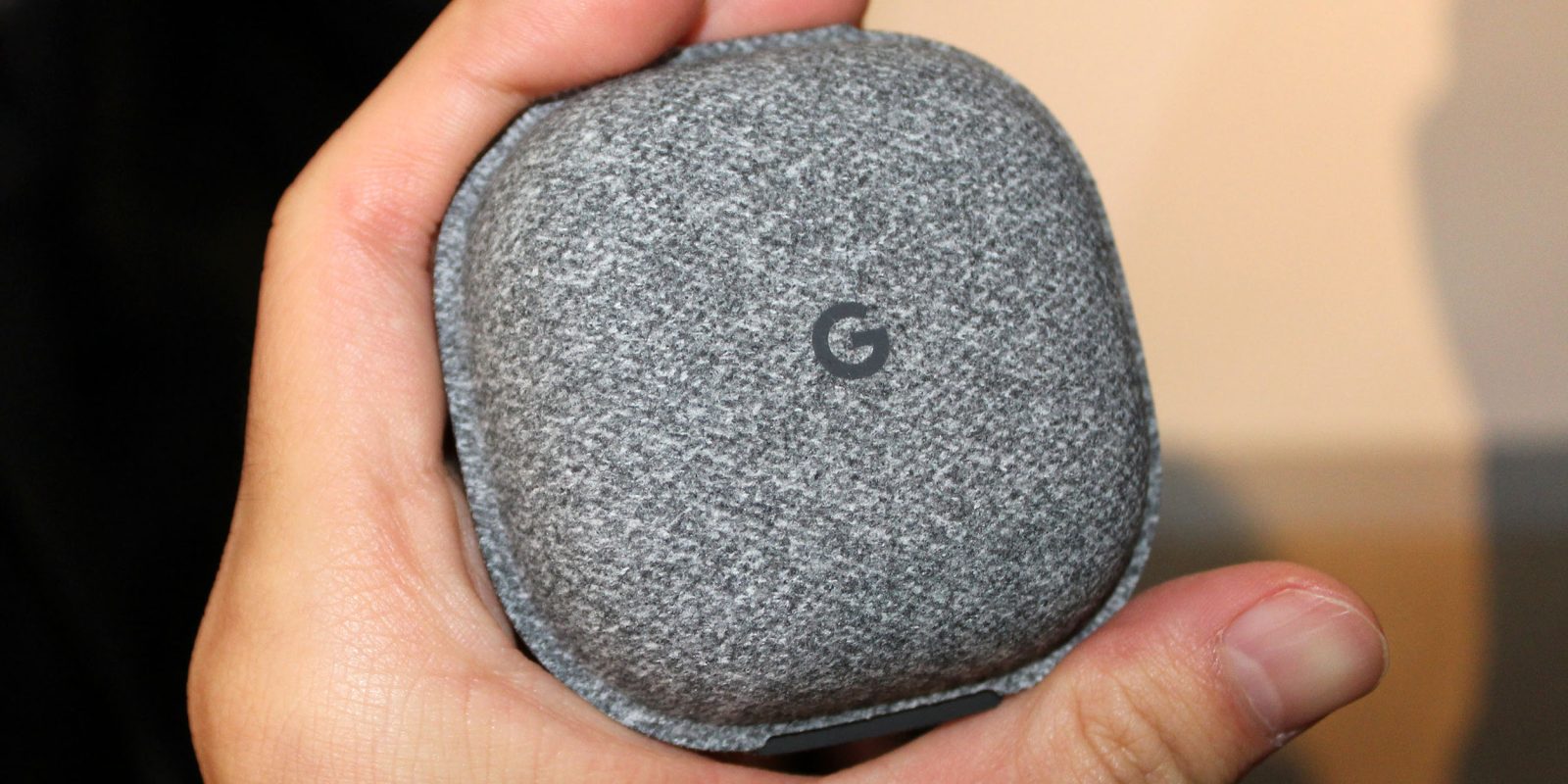 In what seemed partially intended to be consolation for removing the headphone jack from the Google Pixel 2, the Mountain View company announced the Google Pixel Buds last month, a pair of semi-wireless headphones (they’re still wired to each other, but not your phone). Now, those who had fast fingers on October 4th are seeing their orders ship with expected delivery early next week.

Google Pixel Buds are a bit different from competing wireless headphone offerings. Unlike Samsung’s Gear IconX (expect our review soon) and the Apple AirPods, the Pixel Buds are not entirely wireless. They also pack some features that are exclusive to Android phones (Google Assistant and Fast Pair) and others that are exclusive to just the Pixel lineup: Google Translate.

Fast Pair in particular is an awesome feature that’s currently available in only select few Made for Google headphones: Google Pixel Buds of course, Libratone’s Q Adapt On-Ear, and Bose® QuietComfort 35 II. It tries to mimic some of the benefits of the fast pairing process we saw launch with the Apple AirPods and the iPhone, albeit without extra-fancy hardware.

Those who ordered the Pixel Buds early should be getting them next week, as you can see below. In the meantime, we just got our hands on a review pair today, so expect our Pixel Buds review soon. If you haven’t ordered the Pixel Buds and think you might want to, you can head over the Google Store and pick them up for $159. The “Just Black” variant is shipping in 5-6 weeks if you order today.