Gboard adds its own sticker packs, support for 40 additional languages 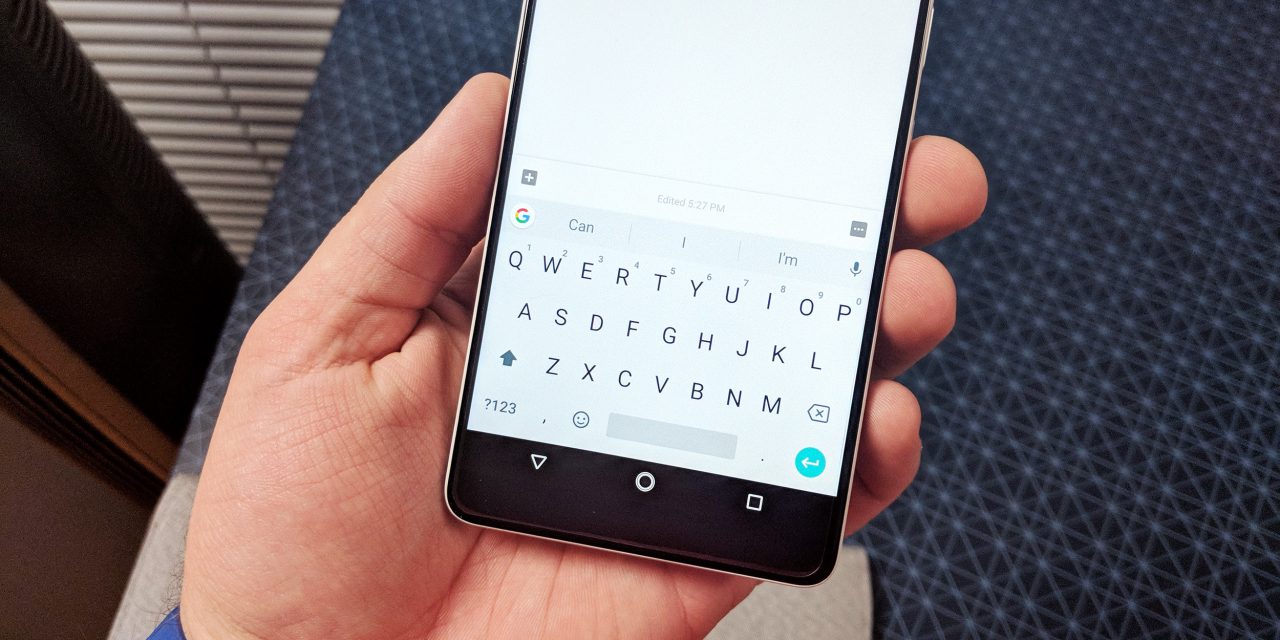 Gboard, Google’s keyboard for Android, has seen a lot of improvements in the past several months, and today another one is starting to roll out. Contained inside, users will find new stickers, as well as support for quite a few more languages.

Google has offered a separate keyboard app for quite some time to support languages that don’t use a traditional Latin script, as Android Police points out. That included Japanese for quite some time, but that’s one of the new languages supported in this update. Google even specifically calls it out in the changelog, not that it should be a surprise as it was first debuted in a previous beta.

It is worth noting, though, that this addition to Gboard doesn’t force users who are on Google’s Japanese keyboard to switch. Rather, Gboard needs to be installed and manually configured for the language.

The other noteworthy change to this latest version of Gboard is built-in sticker packs. While stickers have been available in Gboard for a while now, they only worked if Allo was also installed on the device. Now, regardless of if you’ve installed Google’s umpteenth messaging app, you can still use one of four sticker packs which are built into Gboard.

This update is rolling out now on Google Play, but you can also sideload it if you’re feeling impatient.