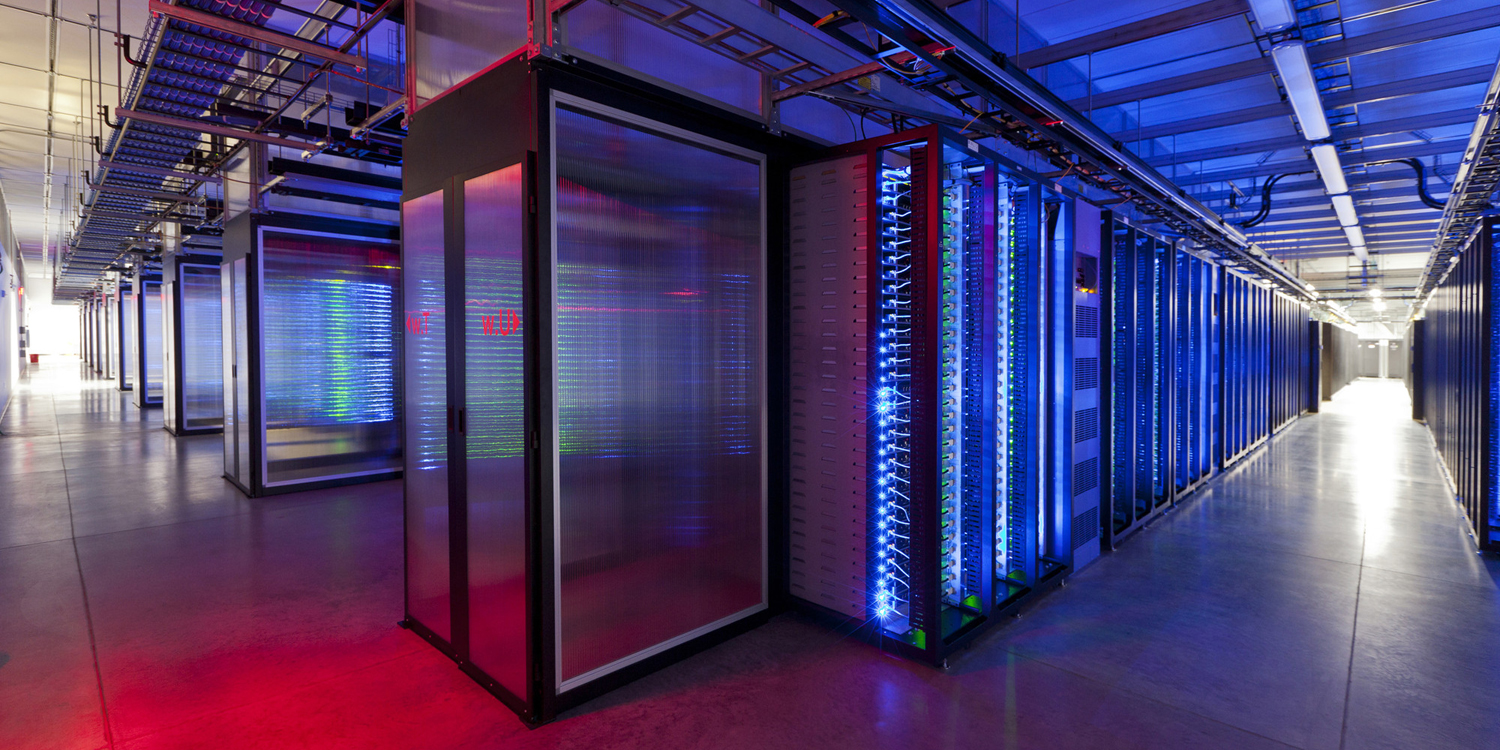 Google has purchased land in Denmark, adjacent to the site of Apple’s second data center in the country. The company said that it wanted to have the option of building its own data center right next door …

Reuters reports that the Danish government welcomed the news, suggesting Google was influenced by the same three factors as Apple.

“It signals that Google has plans in Denmark, and I think it’s because we have some of Europe’s lowest power prices for companies, some of the greenest energy, and a high security of supply,” he said in a telephone interview.

Its location, close to the German border, may also be a factor.

Apple announced plans for its second Danish data center back in July. Its first data center was said by the government to be the ‘largest foreign investment in country’s history.’

Google said that it had no current plans for the site, but wanted future expansion options for its European data centers.