Google Assistant is capable of a lot of cool tricks, but it’s still limited in some areas. Now, as Android Police points out, Google is adding some welcome functionality to Assistant speakers.

Listed on Google’s support pages, there are a couple of features incoming to Assistant when it comes to controlling your smart home. First of all, a new trick with lighting.

Many smart lighting options support “scenes” through their various control apps to adjust the colors and brightness of various products with presets, taking some of the work out of adjusting the mood.

Unfortunately, Home has been a bit behind on that front, but it looks like Google is adding the functionality very soon. A new section on the support pages shows off the commands needed to “Control Scenes,” and it’s pretty simple. Just asking Google to activate or deactivate a specific scene gets the job done.

However, there’s a lot we don’t know about this. The biggest question, where do you set up these scenes? It could be that the Google Home app is going to add support for this, or it could end up pulling scenes from apps such as Phillips Hue or LIFX. Regardless, we’re glad to see this on the way.

It is important to note, however, that scene support has been live for certain things for a little while now. LIFX and SmartThings scenes appear as devices in the Home app and can be used like a normal light. From the sound of it, though, Google might be adding something a bit more advanced.

That’s backed up by bits and pieces we’ve spotted in teardowns and strings. One screenshot, in particular, shows a dedicated “scenes” section being added to the Home app. 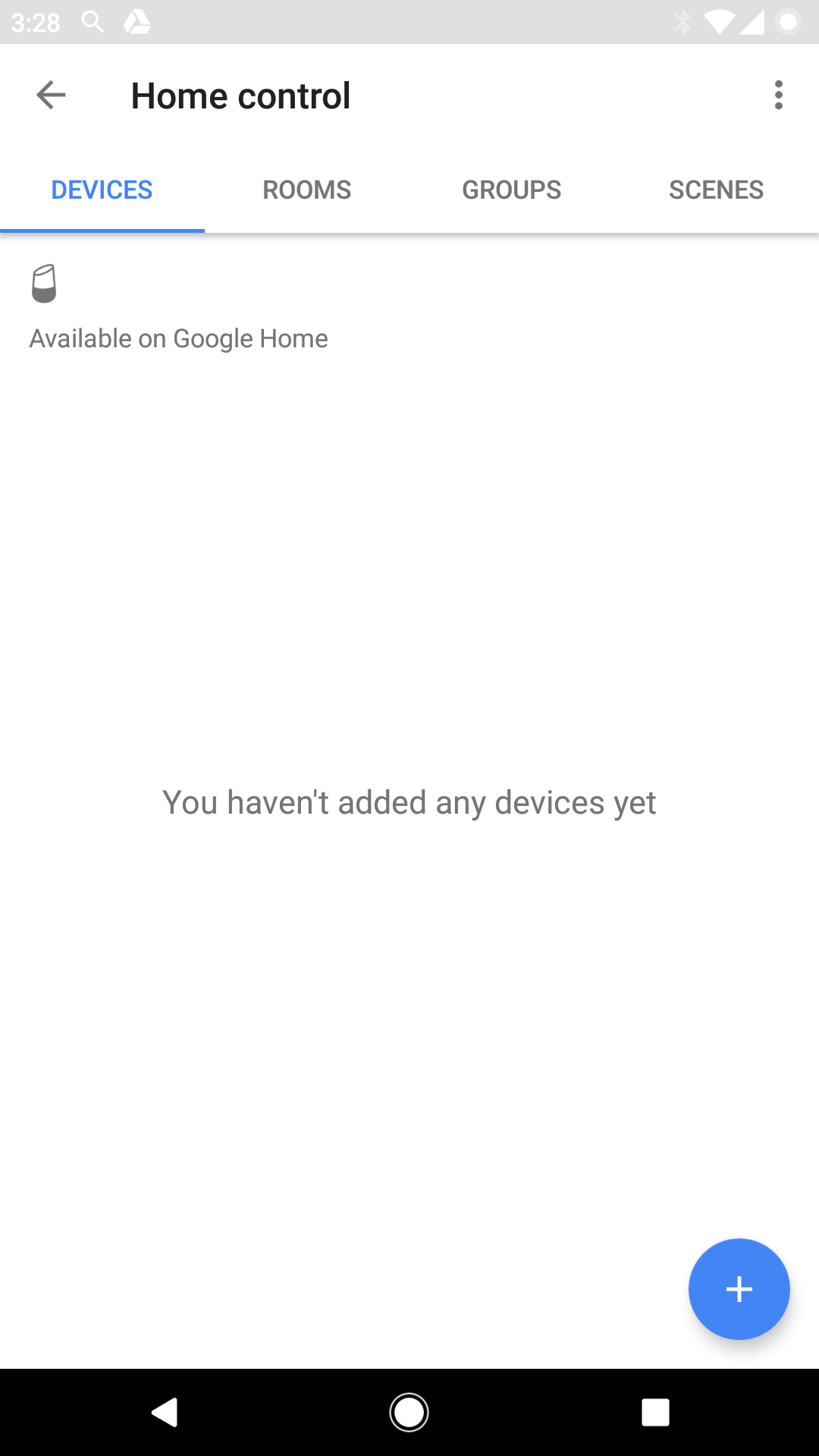 In addition to that, Assistant is also adding native support for smart home devices outside of your typical lights or plugs. That includes the likes of washers & dryers, dishwashers, robotic vacuums, and things like that. Previously, Assistant needed to interact with apps to control these devices, so having them natively supported is definitely an upgrade.