The latest beta version of the Google app is rolling with more about multi-command “Routines” for Google Assistant, as well as further details about Pixel Buds. Additionally, version 7.15 contains more information about the Search Bar Widget and the recently uncovered Quartz device that’s possibly a Google Home with a display.

Last month, we spotted Google Assistant working on user programmable “Routines” that would initiate multiple actions with a single command. Version 7.15 adds an icon for the feature and notes that some Routines are device-specific.

Meanwhile, users will be able to include Scenes — a Home Control-related grouping of smart connected devices — with your Routine.

<string name=”user_defined_action_task_scene_control_which_scenes”>”Choose which of your scenes you’d like to include in this routine.”</string> 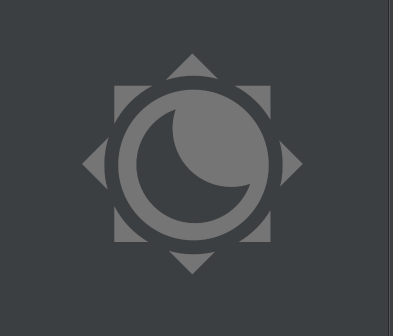 As Google’s wireless Assistant-enabled headphones near release, more about the device is appearing in the Google app. Codenamed Apollo, as we confirmed in our last teardown, there are strings related to support, as well as detailing how the earbuds have to be placed in the charging case when installing an update.

<string name=”ota_progress_out_of_case_message”>To install the update, place your earbuds back in the charging case.</string>

Meanwhile, there are references related to Bisto devices sending “diagnostics, usage data, and crash reports” to Google, as well as a notification alerting users to the headphones running in the background. Also related are “Background alerts.”

With the customizable search bar widget beginning to rollout for some users, Google is adding a quick shortcut when tapping and holding to quickly reset them to the default style.

<string name=”reset_to_default_style_alert_content_text”>This means that the widget style will change back to what it was before you customized it.</string> 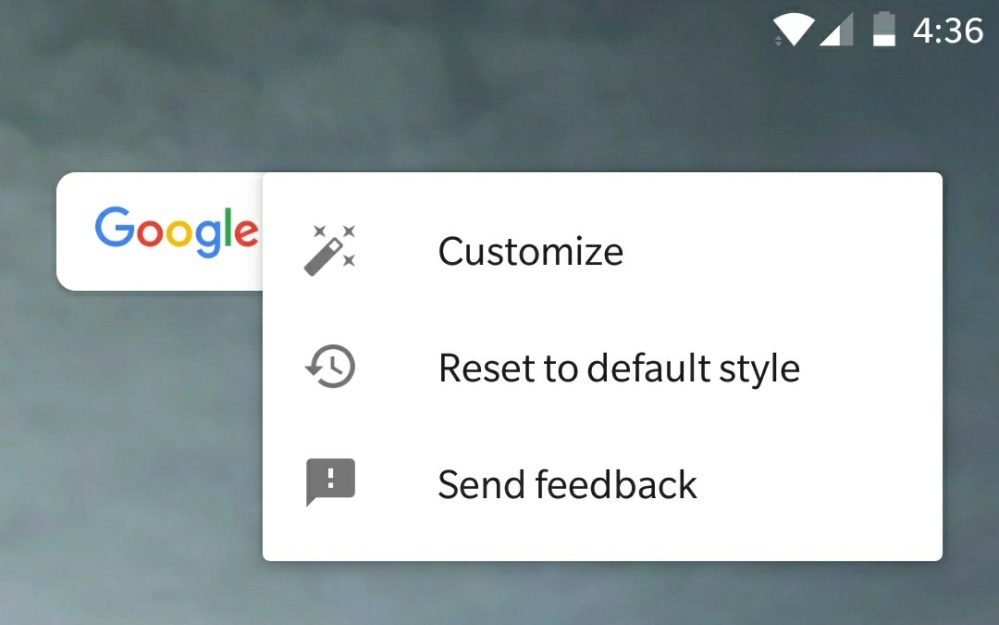 The Google app on iOS has a feature that will suggest related articles based on what you’re viewing, with it also being tested on Android a few months ago. Google might now be working on a related search feature.

We’ve spotted it in testing on Android, but there is now a line related to it.

<string name=”vasco_suggestion_message”>You did a similar search before. This is a related search.</string>

Following last version’s addition of a device codenamed “Quartz,” the Google app has reworded some of the strings related to Recipes and the device Pairing sequence. The latter notes the ability to choose which device to pair with, thus possibly implying at being able to pair with Google Home, in addition to user’s phones.

<string name=”quartz_pairing_same_network_tip”>Can’t see your device here? Make sure both devices are connected to the same network.</string>