Google Maps picks up a white navigation bar on Android 8.1 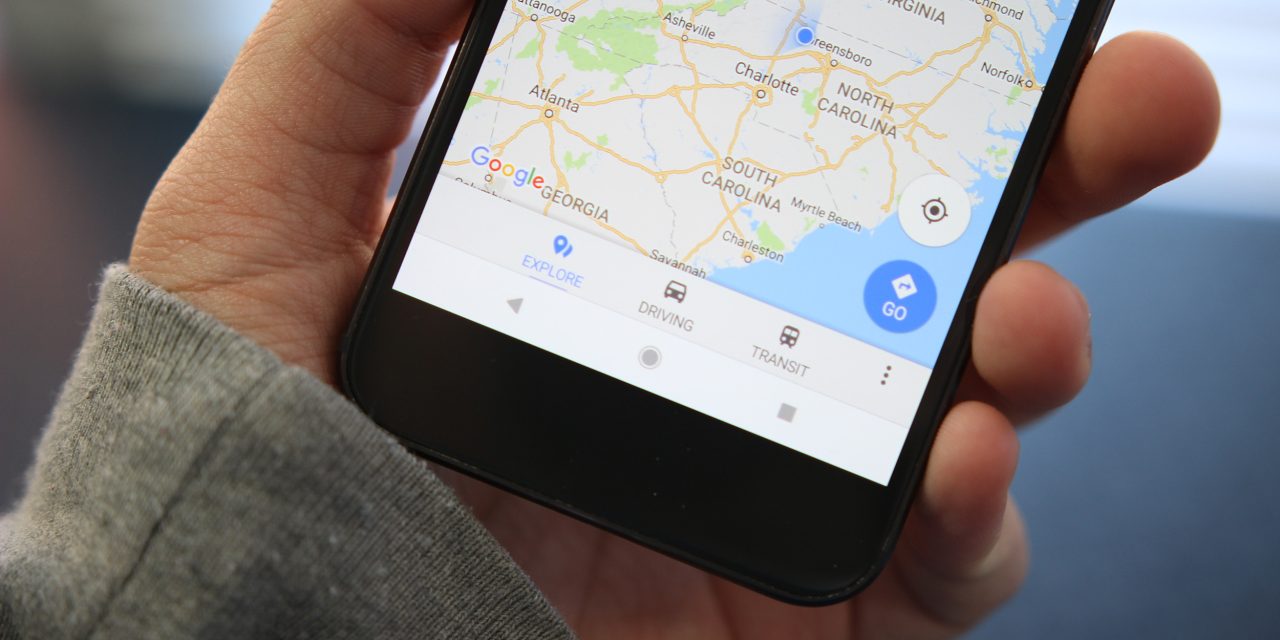 Android 8.1 brings a handful of nice tweaks to Oreo, but some of the best ones directly relate to issues with the Pixel 2 XL. One of those is the tweaked navigation bar which can now invert its colors and dim the buttons. Now, Google Maps has been updated to take advantage of that.

Following in the footsteps of Gmail a couple of weeks ago, Google Maps for Android now swaps to an inverted navigation bar on Android 8.1, leaving the background white and the buttons a grey color. This suits Maps light design quite well, so we’re glad to see the change, especially as Maps is an app that users leave on screen for a while. Changing to this color scheme should certainly help out with burn-in complaints on the Pixel 2 XL.

However, Google Maps doesn’t only have a light theme, as it changes to darker colors when the sun sets. As Android Police points out in a screenshot (below), the nav bar swaps back to the standard black color when the app’s theme switches as well.

To check out these changes for yourself, you’ll need to be using a device running on top of the Android 8.1 developer preview, and you’ll also need to update the Maps application on Google Play.