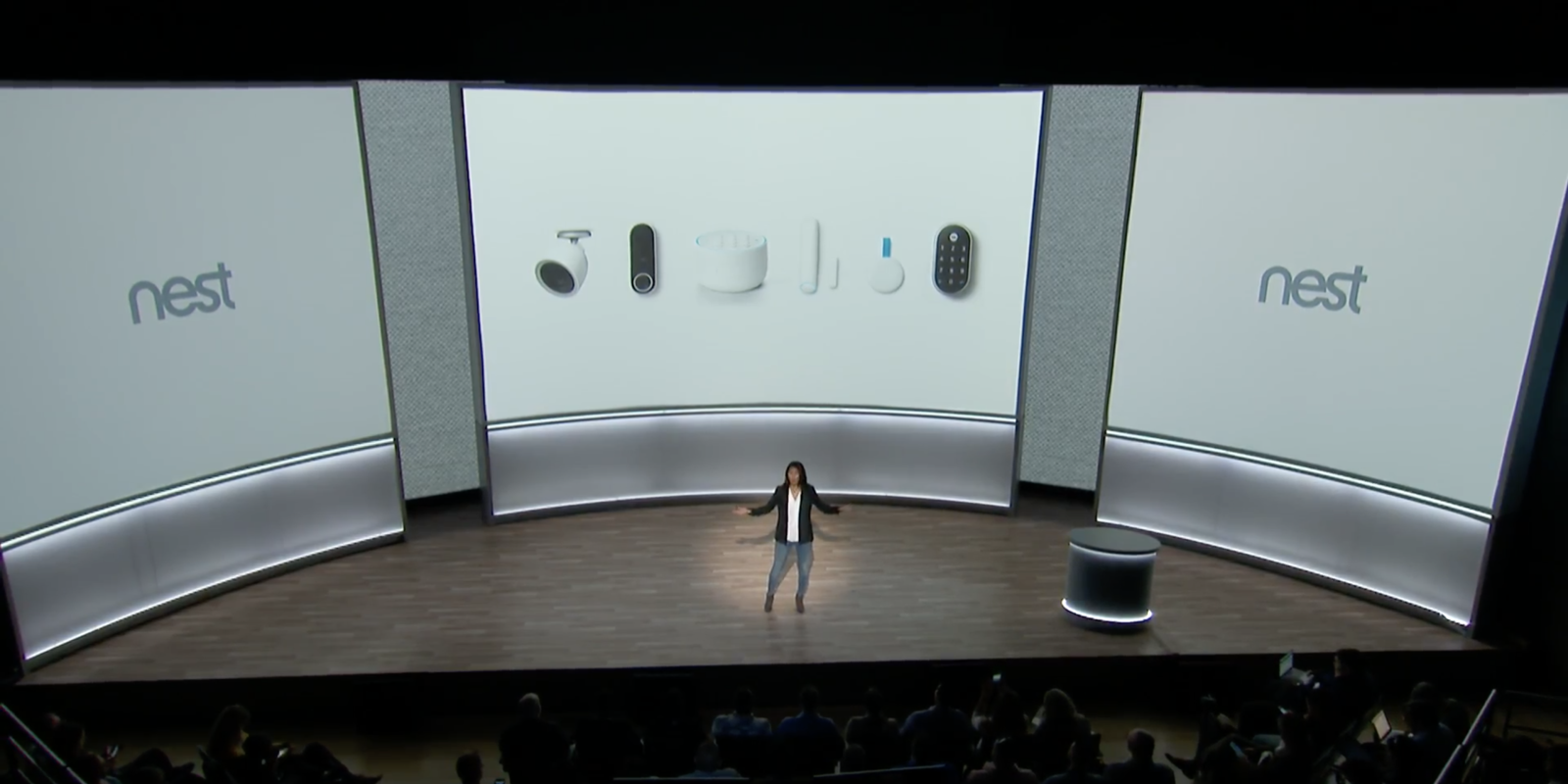 Google and Nest have a close relationship with the latter demoing Home/Assistant integration at the former’s major October 4h hardware event. Given this, Alphabet is now reportedly considering a merger of Nest into Google’s purview and specifically Rick Osterloh’s hardware division.

According to the Wall Street Journal, the integration of Nest Labs into Google would make tremendous sense given the numerous overlaps between what the two companies are doing in the smart home space.

Speaking to former Nest employees, the report notes how overlap between the two companies extends into development, manufacturing, and retail distribution. Meanwhile, as of late, Nest and Google have been working together on development and manufacturing.

Despite the shared name, Nest Weave and Google Weave are distinct software products, with different teams at each company working in parallel. Last year, several dozen Nest engineers developing the Internet of Things communication protocol were temporarily transferred to Google.

Additionally, in 2016, a hundred Nest employees were moved to Google to create a combined supply chain team.

Meanwhile, Google Assistant is making its way into Nest products, with an upcoming update adding Assistant to the Nest Cam IQ, while another integration will soon allow the Nest Hello doorbell to announce who’s at the door over Google Home speakers.

This increased integration, including the ability to control Nest products with Assistant, seemingly comes after the departure of former founder and CEO Tony Fadell.

Nest has a workforce of 1,000 employees according to the WSJ, with separate legal, marketing. and PR teams. Notably, it still uses Amazon cloud services, though is moving to Google’s. Purchased in 2015, Nest was one of the key examples of the Alphabet model. At the time, this walled off structure was seen by some as a move to allay privacy concerns. Given this merger, those would likely change again.

This merger would help Google better compete in the smart home against competitors like Amazon. The shopping retailer and Nest both recently launched home security systems, including cameras.