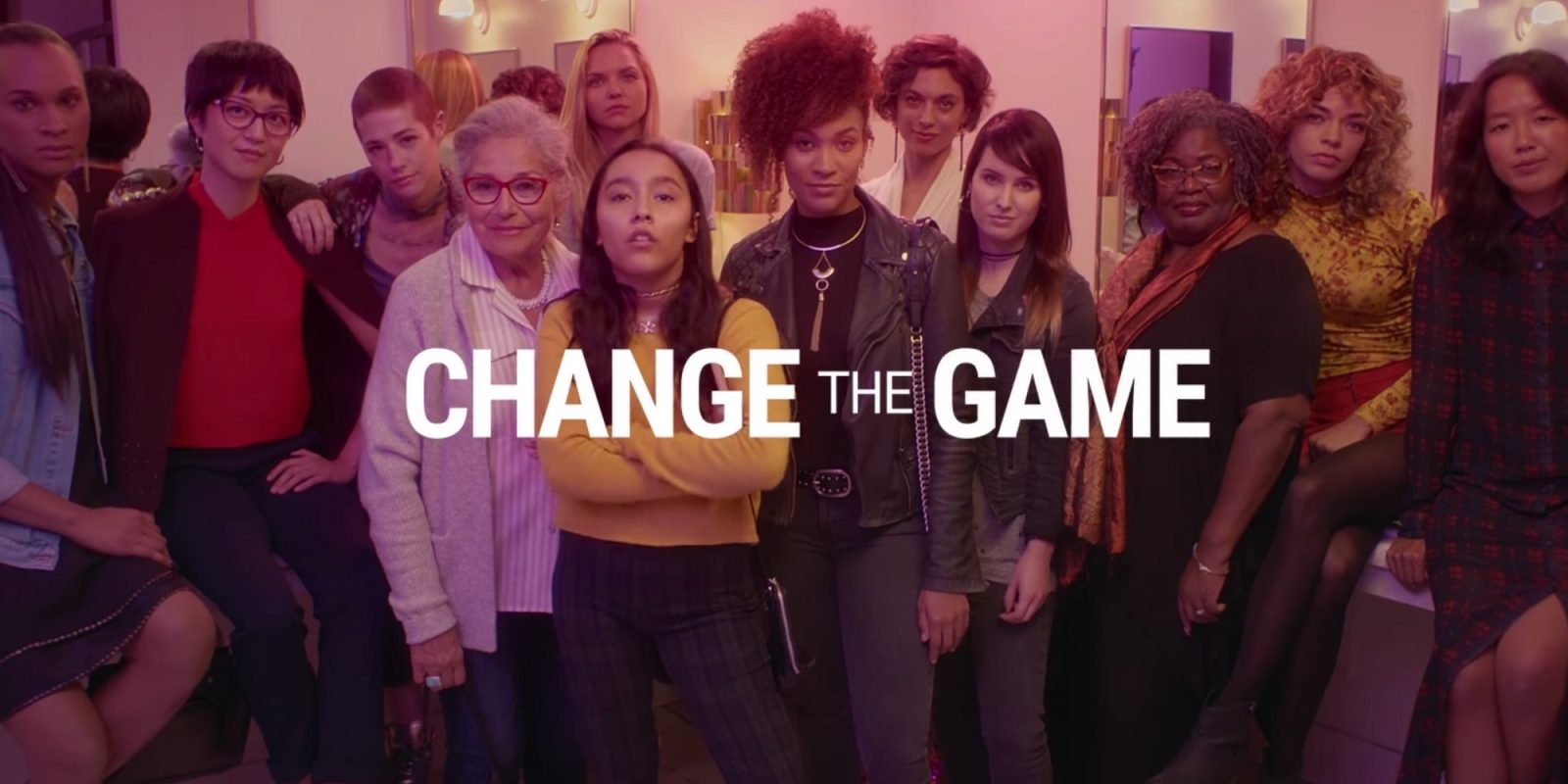 Google today launched a new initiative to bring more inclusivity into mobile gaming. “Change the Game” conducted interesting research into how women play and the real-world effects that a gender gap has on games. In turn, Google is planning diversity programs, partnerships, and research throughout 2018, starting by highlighting games on the Play Store.

Google Play commissioned a study due to the lack of existing research on how women play and perceive mobile games. Surveying over 3,000 people between the age of 10-65 in the US, it found that 49% of mobile gamers are women.

Women are more likely than men (64% to 38%) to prefer mobile over other gaming platforms, with the rise of women playing mobile games tracking smartphone penetration. In general, 43% of women surveyed play five times per week or more, compared 38% of men. Entertainment, stress relief, and restful moments are cited as reasons for doing so. 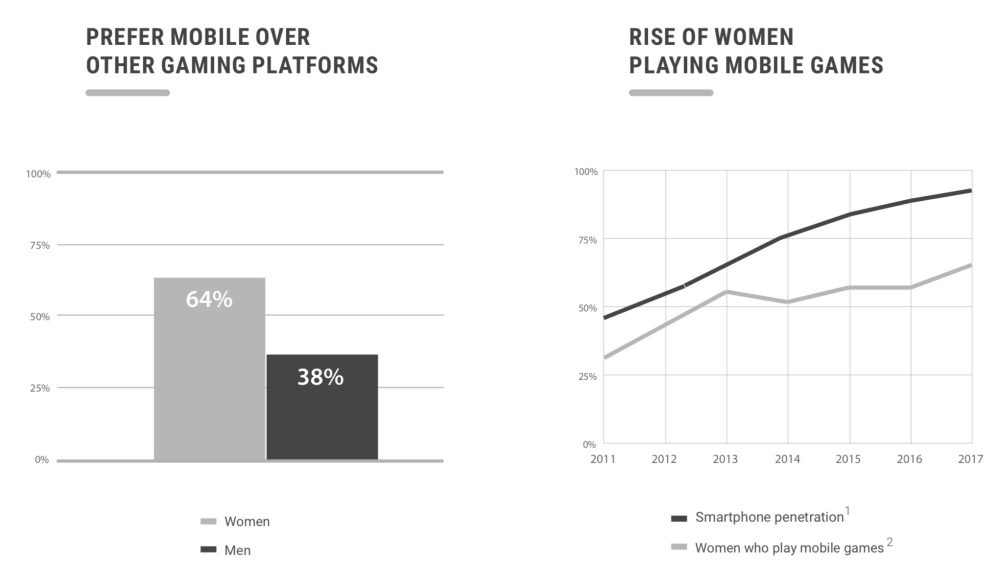 Despite these statistics, Google found that on the Play Store, “more male-identified characters are featured in store icons than female-identified ones.” This leads to players having the impression that women have a reduced role in games.

Meanwhile, women are underrepresented in the gaming industry (only 24.8% identify as women or transgender), with Google arguing that “the industry’s lack of diversity limits its ability to build games that resonate with a wide and diverse audience.” This gender bias results in a negative impact on the women who play:

Google has neatly summarized this data with an interactive website that explores the relationship between women and mobile games in the U.S.

In light of this research, Google is launching initiatives in three areas. To address how “male themes and characters monopolize the spotlight,” the Play Store’s Indie Corner will highlight strong female characters. Over 2018, Google plans to highlight women players and the diversity of games.

Meanwhile, Google is going to support the development of more inclusive game and stories with Infinite Deviation: Games. Additionally, Google’s Made With Code program will continue to encourage girls to enter computer science, while they are partnering with Girls Make Games to create more opportunities for game development.

Google also has a checklist for developers to make sure their games are inclusive: 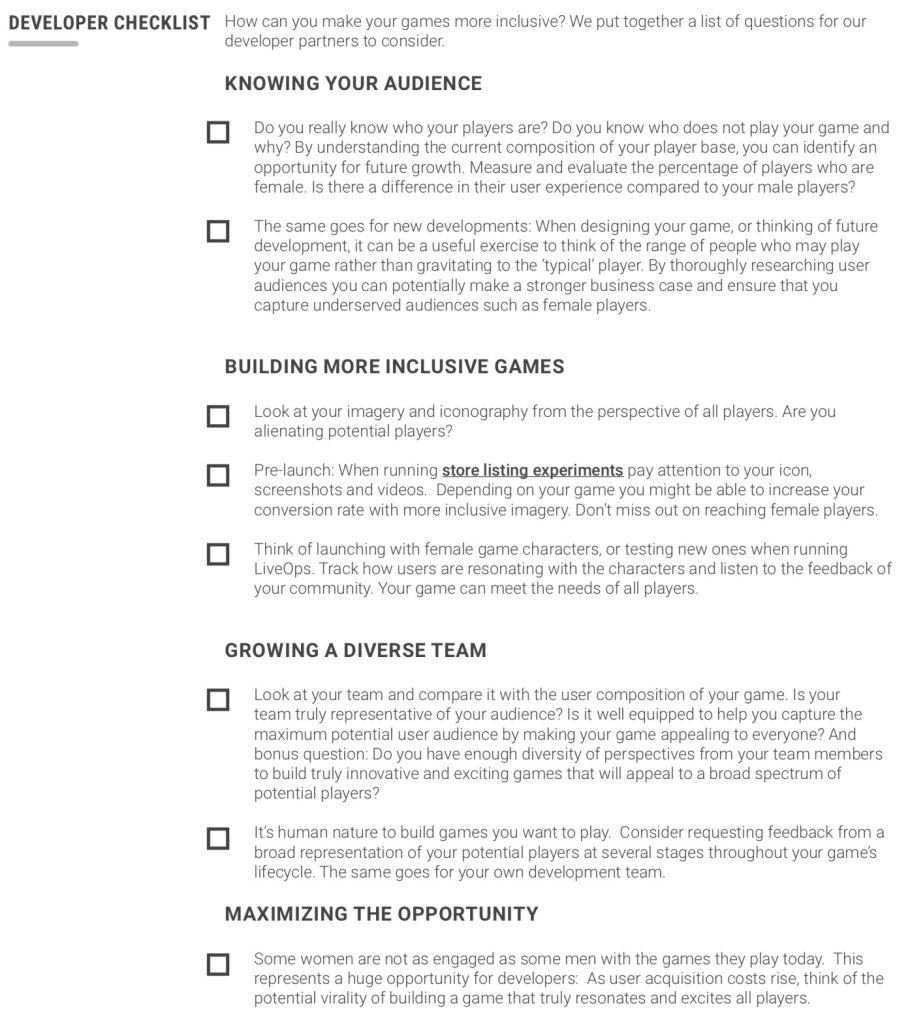