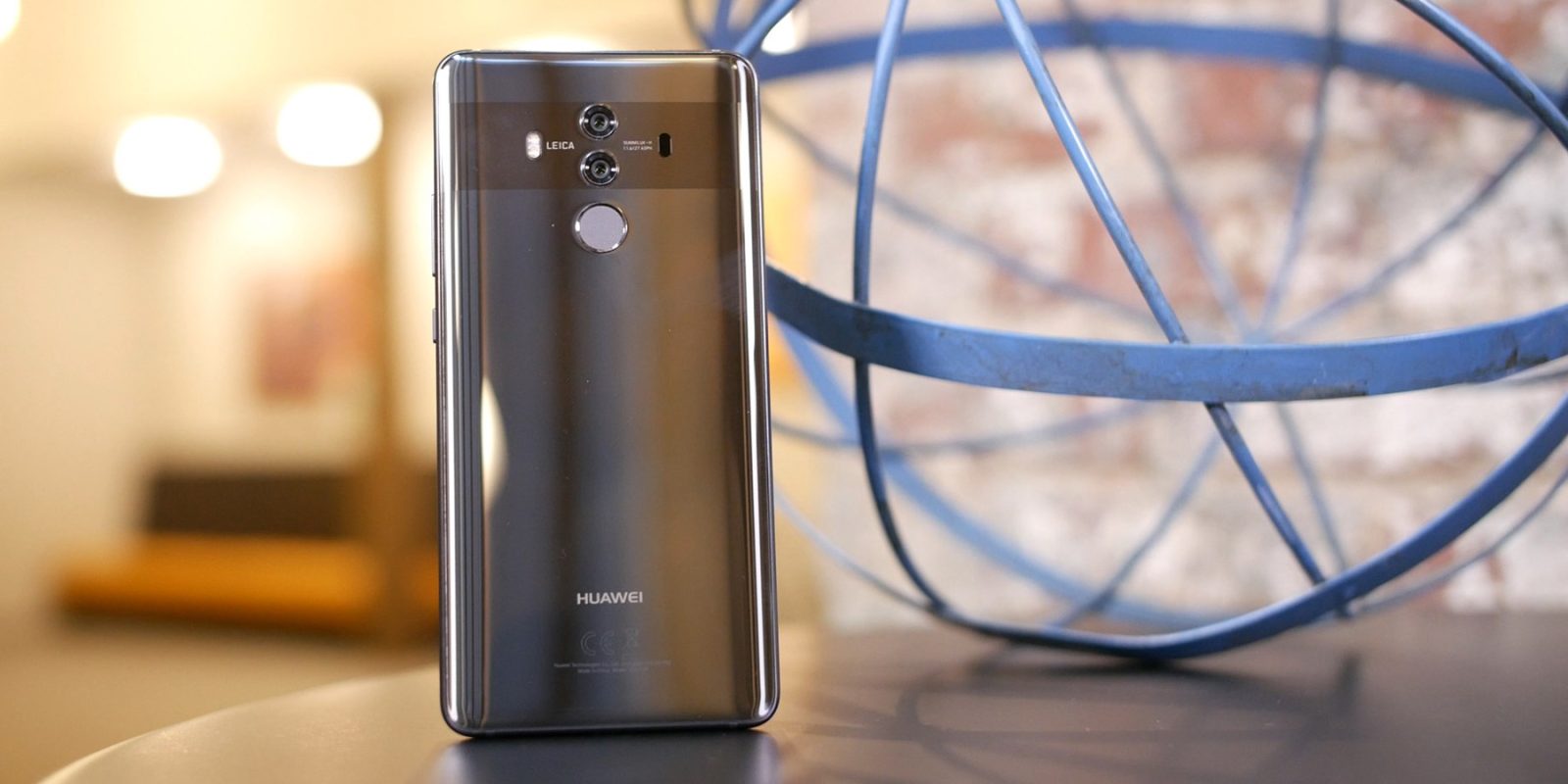 Huawei has been on a mission for the past several years to bring its devices to the US market, and specifically to bring them to the mainstream market. Last year’s Mate 9 and the past couple of Honor devices have laid the groundwork, but for 2018, Huawei is going after flagships with its Mate 10 Pro, landing this time on an actual carrier.

We’ve already seen Huawei’s Mate 10 Pro debut overseas, and it’s a pretty awesome smartphone. It has powerful specs, promising cameras, and Oreo right out of the box. There have been mentions here or there in regards to US launch plans for the Mate 10 Pro, but nothing concrete.

Today, however, The Information (via Engadget) has come out to reveal some of Huawei’s plans for the States in 2018. Apparently, the Mate 10 Pro which launched overseas is what we’ll be getting here, but with some minor adjustments to make it work better on US networks, specifically, to work on AT&T.

Apparently, Huawei is gunning for a February launch date for the Mate 10 Pro with a deal already locked in with AT&T to carry the phone. That’s a big deal for Huawei, as it would mark the first time a US carrier offered one of its flagship devices, easily the company’s best shot in the United States to date.

Obviously, it’s going to take a lot more than launching with a popular carrier to get Huawei phones in the hands of customers, but apparently, there’s a big advertising campaign in the works. Huawei has reportedly had scouts out in the US market gauging buyer habits, and it’s preparing to spend up to $100 million on advertising its products.

We’ll hear more about the Mate 10 Pro’s US launch at CES, which is right around the corner, as the company has been teasing on Twitter quite a bit recently.