How to stream the 2018 Rose Parade on Chromecast, Android, Chrome OS, and Android TV 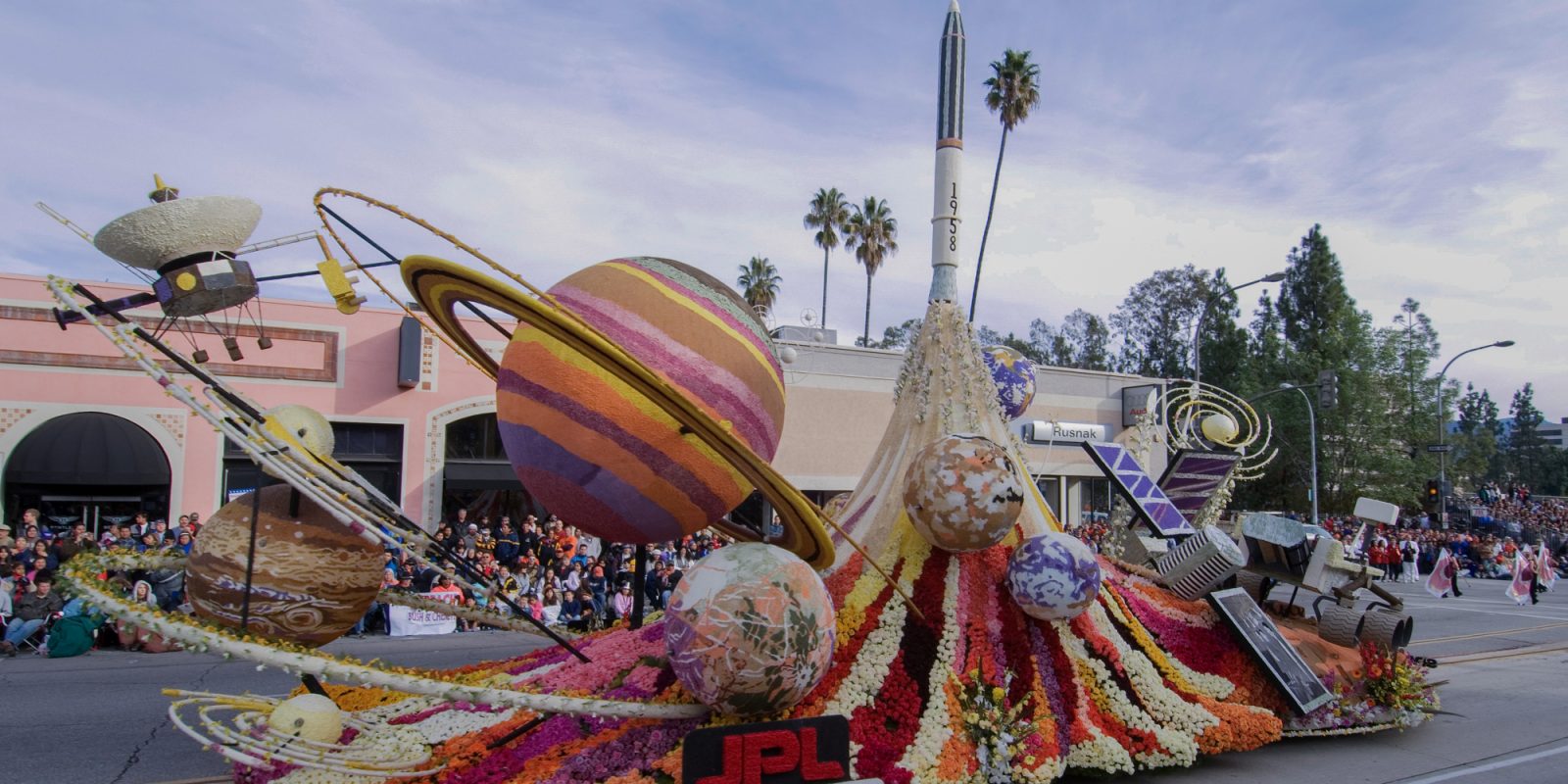 If you’ve survived New Year’s Eve and have also woken up in time to watch it, this morning is the 129th Rose Parade. Thankfully, in case you aren’t able to watch the parade on your television or if you don’t have a TV provider, there are several ways to stream the event and watch it on any number of your different devices. The parade starts at 8 AM PT so don’t forget to tune in…

This year’s Rose Parade theme is “Making a Difference.” While the floats will be decorated to reflect this, some TV networks aren’t as they will require you to have a cable/satellite TV subscription to stream the parade.

Two of these networks is ABC and NBC. Both of these TV stations have free Android applications for phones with Chromecast functionality as well as separate Android TV apps. Additionally, ABC and NBC will be streaming the entire event online. But like I stated above, you will need to sign into your own or somebody else’s TV provider account before you can watch the Rose Parade.

Download the ABC app from the Play Store for free

Download the NBC app from the Play Store for free

Now if you happen to have Amazon Prime, the service will be having its own special feed hosted by Molly Shannon and Will Ferrell who will be in character as Tish Cattigan and Cord Hosenbeck. You can watch this stream online on Amazon’s website or through the company’s Android app (Android TV coming soon, but still no Chromecast support). Sign up here for a free 30-day trial of Amazon Prime.

If you do have TV service or are signed up with one of the below streaming services, the Rose Parade will be aired live on the following channels: ABC, the Hallmark Channel, HGTV, KTLA5, NBC, and Univision.

Three other TV services that will allow you to watch the ball drop include PlayStation Vue, Hulu, and Sling TV. Of the three, Sling TV is the cheapest option. For $25 a month, you can access the Sling Blue tier which includes Fox. The other two services, PlayStation Vue and Hulu Live, will set you back $40 a month. Thankfully, none of these require a contract so you can cancel your plan at any time.

It doesn’t matter which of the four providers you might choose from because all of them have a free Android application, can cast the livestream to your Chromecast-compatible televisions, and have Android TV app.