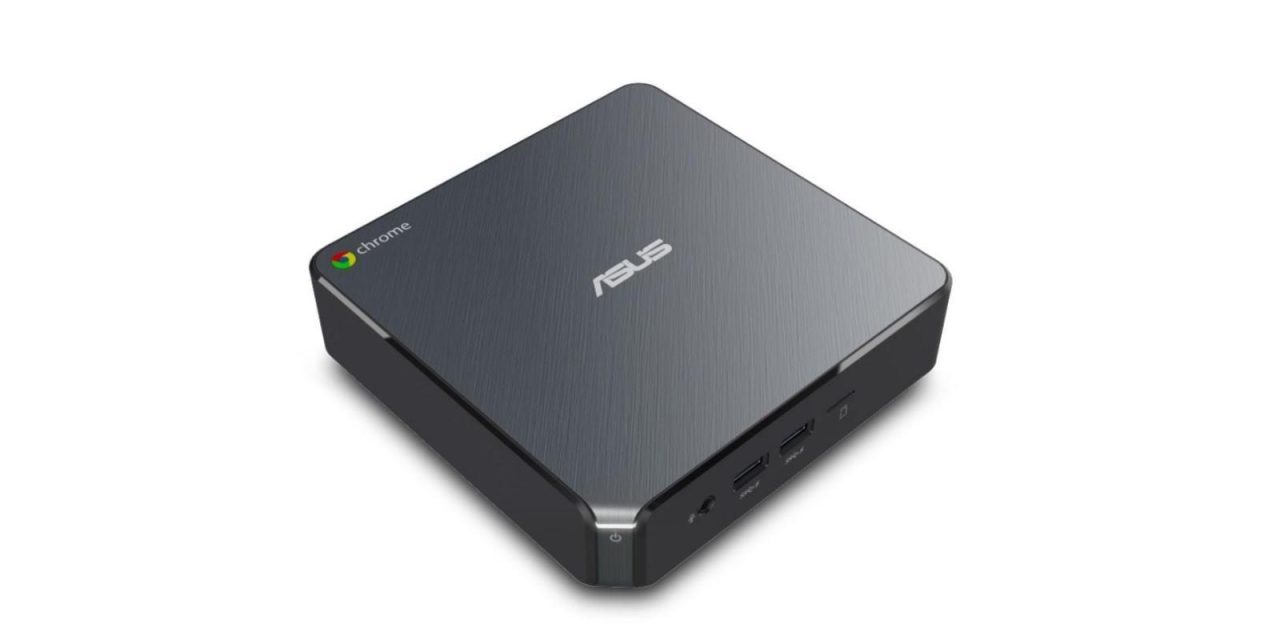 After being last significantly updated in 2015, ASUS at CES today unveiled the Chromebox 3. This third iteration of the “small form factor solution” running Chrome OS features the latest 8th generation Intel Core chips and is launching later this year.

In terms of design, ASUS stuck to the same general look and shape of its previous Chromeboxes. It’s a rounded square with the bottom-left corner housing a flat power button. Meanwhile, the front side features an array of ports, including an audio jack, 2 USB 3.0 ports, and a microSD card slot.

Compared to the Chromebox 2, all secondary ports have been consolidated to this front side according to available images.

ASUS also touts USB-C, Gigabit LAN, DisplayPort, and HDMI ports which can be used for 4K UHD video playback. Other specs include 802.11ac WiFi, while the entire device is powered by an 8th generation Intel Core processor with DDR4-2400 memory.

The ASUS Chromebox 3 will be available in second half of the year, with pricing coming at launch. Given the form factor, it will likely be quite affordable.

For other solutions, be sure to check out HP’s latest Chromebox which was also announced at CES 2018.