Hands on: Razer’s ‘Project Linda’ is the Samsung DeX laptop we always wanted, and it could be so much more 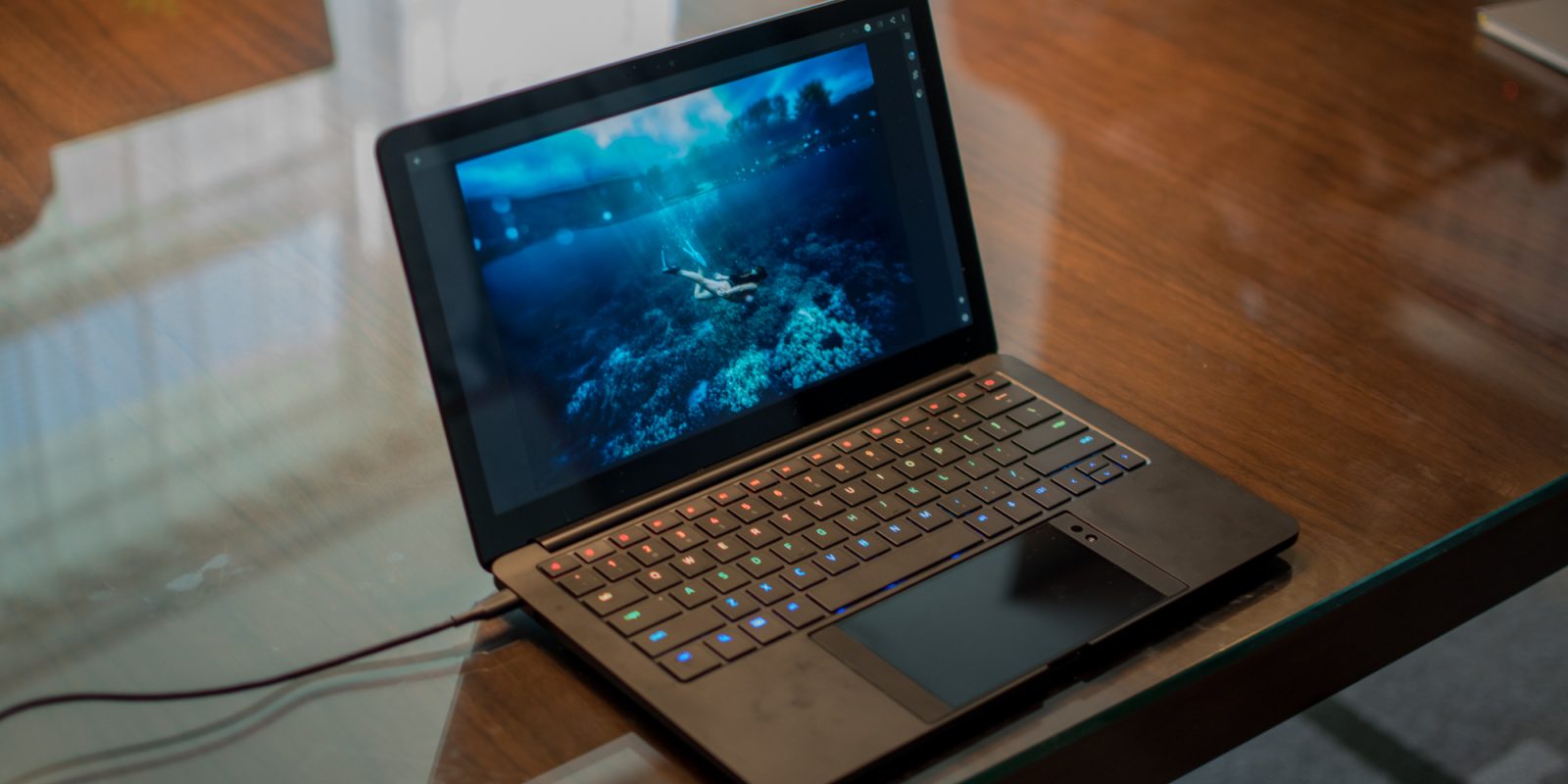 Razer, just like other smartphone manufacturers, can see how much humanity depends on their smartphones. Now that smartphones are gettings as powerful as some mid-range laptops, Razer thinks it’s time to use these devices to also act as the brains of your next laptop. While Project Linda is initially planning to run off of the Razer Phone, it’s just the first step into a much more significant ecosystem…

Based on the Razer Blade Stealth, Project Linda is indistinguishable from the company’s other high-end Windows laptops. The most significant difference is, of course, the open slot where the touchpad would typically reside.

The slot, which has a retractable USB-C plug on one of its sides, is form-fitted for the Razer Phone and had a soft material to avoid any scratches. After the phone is inserted, a physical docking button on the keyboard can be used to secure the handset into place.

When set up, the Razer Phone acts as a touchpad and even a secondary display for Project Linda. Also, the handset’s side-mounted fingerprint sensor is still accessible through a small portion of the laptop’s front lip. Because of this, you could log into the Project Linda laptop using your fingerprint.

As this is still very much a proof of concept, there wasn’t much that could be used or tested on the Project Linda hardware. We were told that the Linda UI was being built based on CentOS which means that plugging the Razer Phone in launches a full desktop experience.

While functionality was very limited, we were able to experience using the Razer Phone as the touchpad. Honestly, it felt no different than other glass touchpads, but there does need to be some sort of haptic feedback from the handset after clicking on something.

Also, there was a physical action button on the keyboard that launched the Google Assistant. It didn’t look any different than Assistant on other machines, but it does call the device “Project.”

According to the Razer representative that showed us Project Linda, using the Razer Phone to power the laptop is just the first step. Ideally, in the future, Razer will be able to either license this design out to other companies or make the laptop shell compatible with third-party smartphones with USB-C ports. In a perfect world, any user would be able to dock their smartphone into a laptop at home, school, work, or even in a public location offering the required hardware.

As you might imagine, Razer doesn’t have an estimated price or release date as Project Linda is still very much a concept device. From our limited time with the device, though, it appears as though Razer is on the right track. Hopefully, this won’t be another device that gets scrapped in the future.