Lawsuit alleges Google kept ‘blacklists’ of conservative employees, one even pondered a ‘trial’ 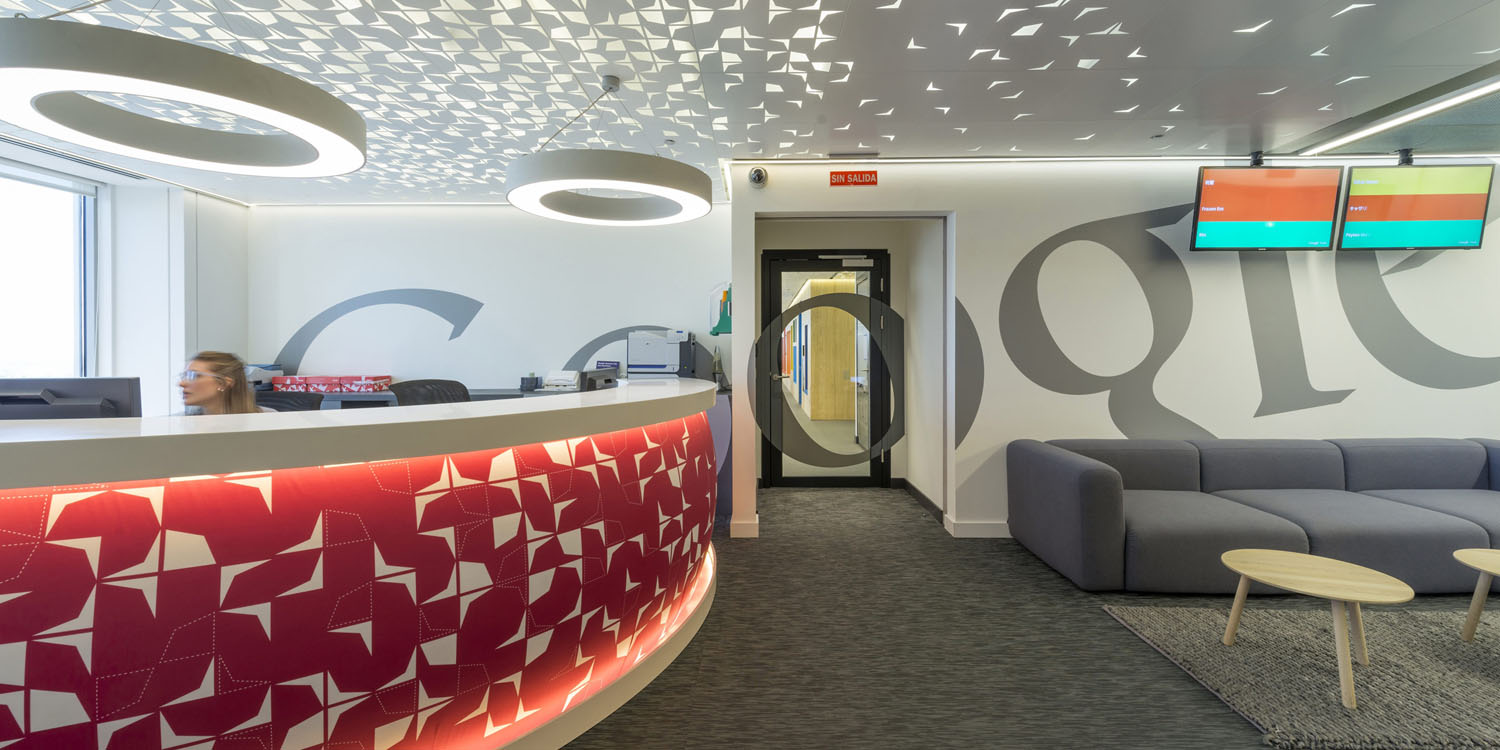 The lawyer representing James Damore, the former Google engineer fired for writing a now-infamous anti-diversity memo, has filed a lawsuit alleging that the search giant maintains blacklists of conservative employees.

The lawsuit alleges that a number of Google managers not only keep such lists, but have also shared details publicly. One manager even went as far as suggesting a company-wide Google document of blacklisted employees, and wondered whether there ought to be a ‘trial’ to determine who should be included on it …

Business Insider says that Harmeet Dhillon, who is a former chairwoman of the Republican Party in San Francisco as well as a lawyer, is actively looking to represent ‘white, male or conservative employees who believe the company has discriminated against them.’

While the slant taken by Dhillon is that the company is discriminating against conservatives, several examples she cites appear to be lists of people whom particular managers consider to treat their co-workers badly. Some are, however, less than diplomatically phrased.

If you express a dunderheaded opinion about religion, about politics, or about ‘social justice’, it turns out I am allowed to think you’re a halfwit… I’m perfectly within my rights to mentally categorize you in my [d*ckhead] box… Yes, I maintain (mentally, and not (yet) publicly).

Another example, supported by a claimed screenshot, went rather further, in proposing a blacklist that would be viewable by anyone in the company.

I am considering creating a public-inside-google document of ‘people who want to make diversity difficult’ […] I am thinking of something like a google doc that calls out those googlers who repeatedly made public statements that are unsupportive of diversity, with links to those statements so that readers can decide for themselves […]

Things I’m still pondering: should inclusion on the list require something resembling a trial? Should people be removed after some period if they start behaving better?

The lawsuit also alleges that employees who reported such blacklists to HR were told that managers were within their rights to operate them.

Google said only that it looks forward to defending the case in court.