How-to: Check whether your Android device will get updated against Meltdown and Spectre 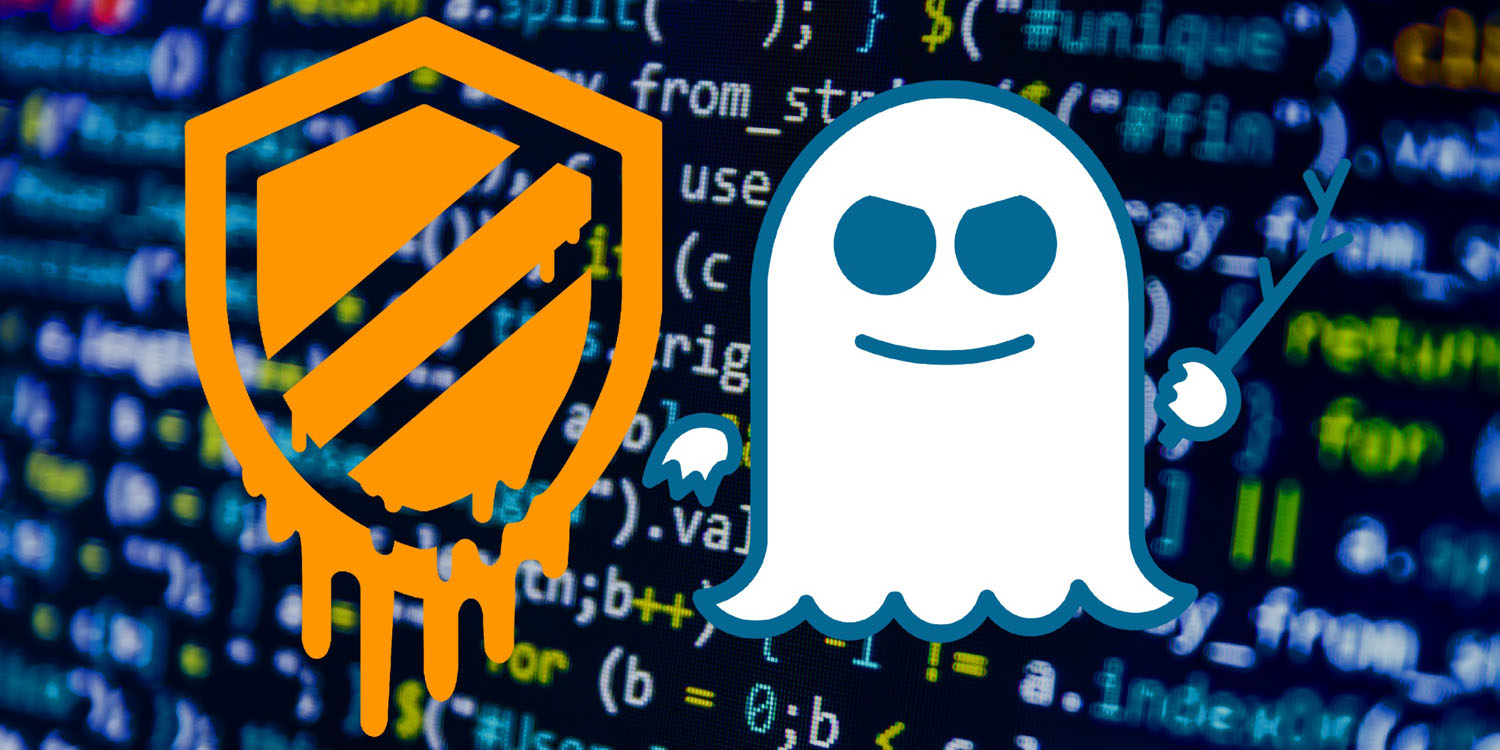 Google was quick to respond to the CPU vulnerabilities, Meltdown and Spectre. The firm advised that its January security patch included mitigations, and said that it had issued patches to its Android partners.

Many older devices from mainstream Android smartphone and tablet makers won’t be updated.

Italian trade-in company riCompro checked support documents from leading Android brands to check which devices were and weren’t receiving an update to mitigate against the CPU bugs.

Older S4 and S5 are not being updated.

For other brands, you can either consult the spreadsheet below, or run an online tool to check your device. Simply visit that page on your device and then hit the ‘Verify now’ button.

For Apple devices, anything capable of running iOS 11 is covered, so the iPhone 5S and later.