What kind of color customizations do you hope to one day see in the Pixel line? [Poll] 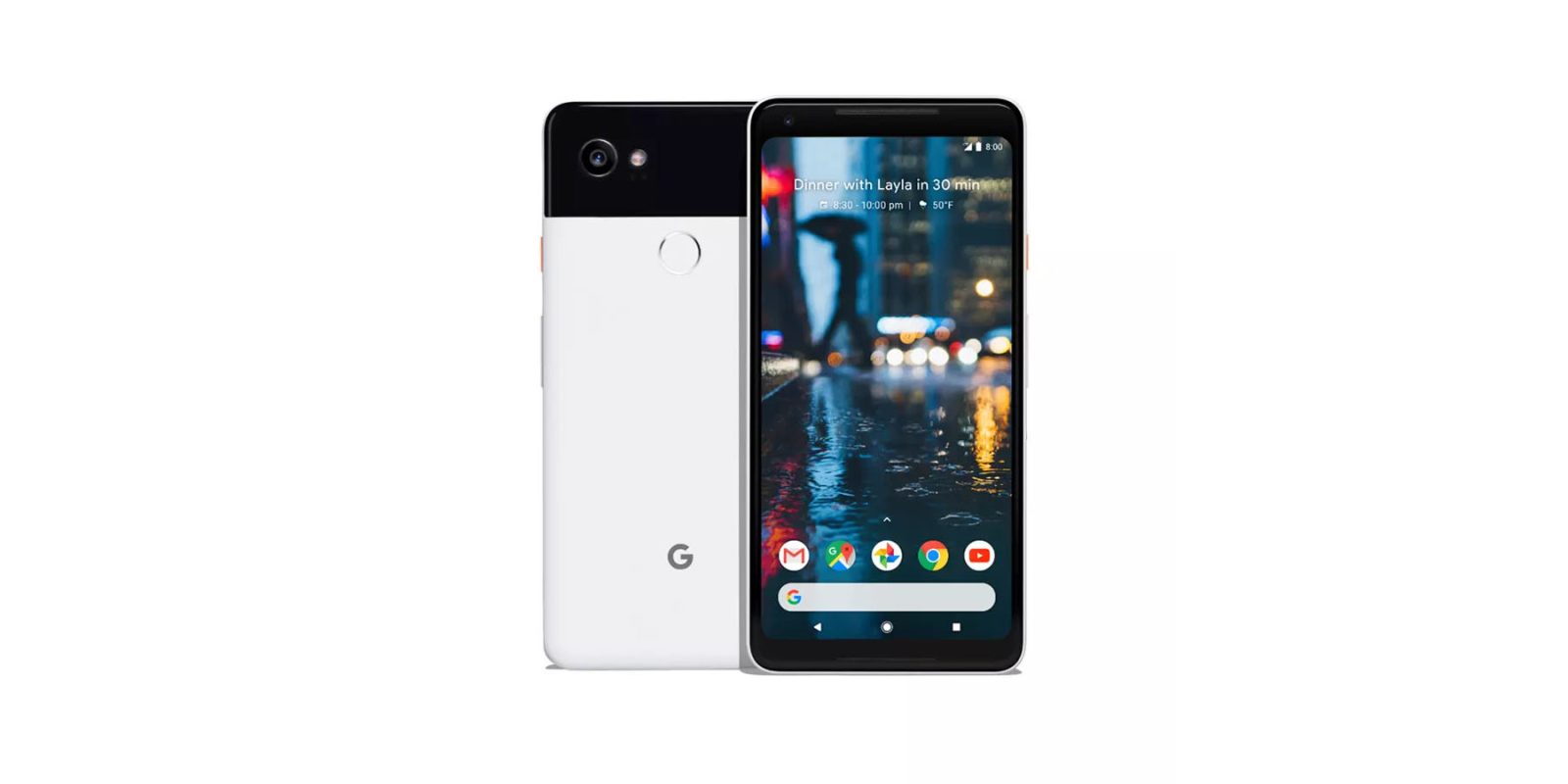 Yesterday, shortly after Google’s hardware design lead shared images of early Pixel 2 and Pixelbook iterations, a tipster wrote in to tell us that the company had also tested different colored fingerprint sensors and even multi-colored edges. Unfortunately, none of this came to market, and all we got was the orange power button on the panda Pixel 2 XL.

Do you think Google should take what it learned and find ways for customers to customize how the next Pixel smartphone will look?

Over the years, we have seen companies like Motorola let customers fully customize the look and feel of the company’s flagship smartphone. While no OEM allows for this level of variation these days, we have seen Samsung and HTC release phones with different color options that vary from the standard blacks and whites all the way to bright blues and reds.

While it might not be cost-efficient for Google to allow users to fully customize the phone’s hardware before it even ships, perhaps they could do what Motorola did with the old G series and allow for swappable back plates.

So, should Google allow more color customization with the next-generation Pixel phones? Would you instead prefer there just be more color options? Answer the poll below and let us know your thoughts in the comments!