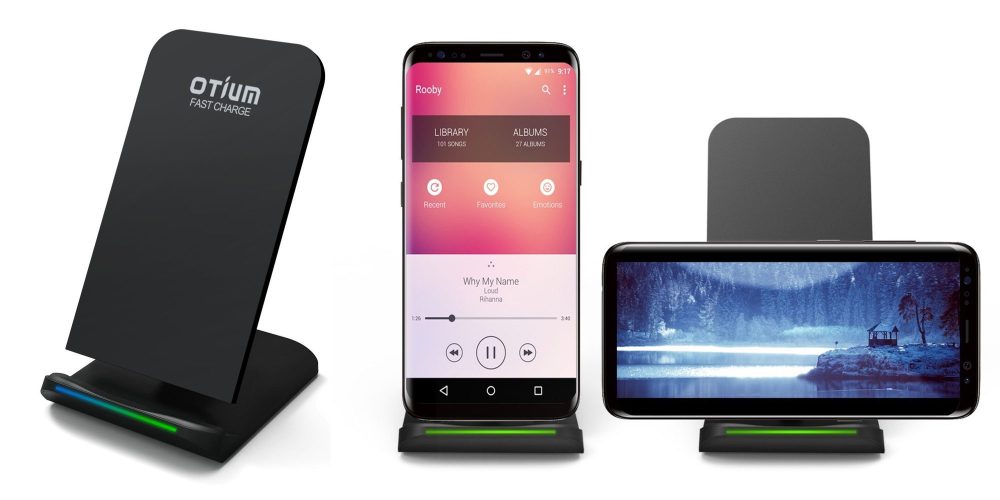 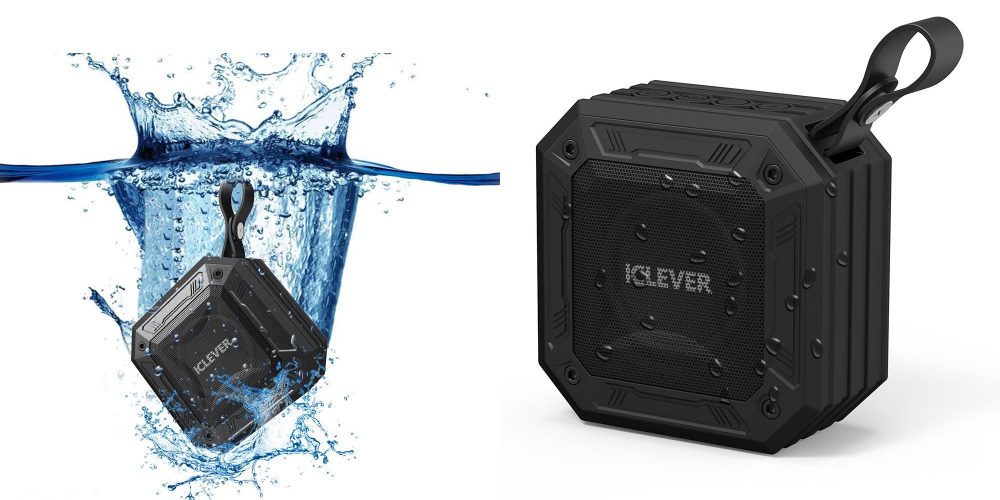 Review: Mophie’s powerstation AC is the best power bank out there, if you have $200 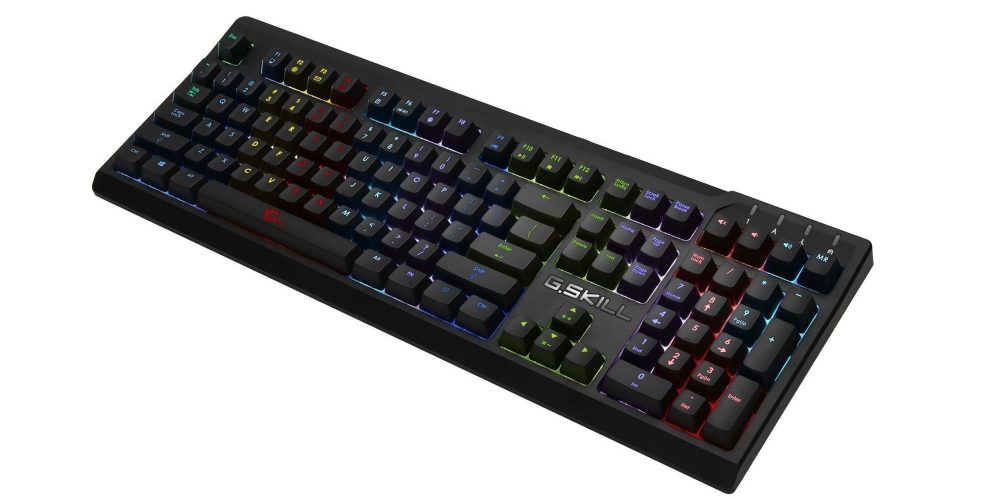