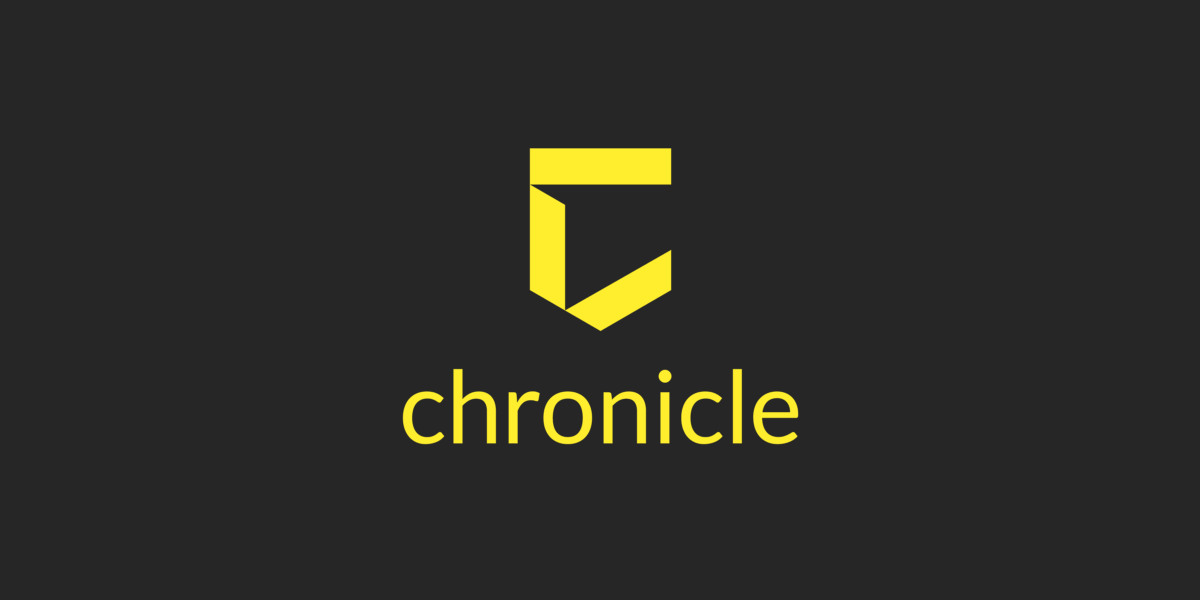 Alphabet’s X division has a number of ongoing projects, while recent years have seen more “graduations” into independent companies. The latest is called “Chronicle” and comes as “cybersecurity needs a moonshot,” according to X head Astro Teller.

Originating as a project within the moonshot factory in February 2016, Chronicle’s primary focus is cybersecurity. Leveraging big data and of course machine learning, the latest Alphabet company will offer businesses an intelligence and analytics platform to “better manage and understand their own security-related data.”

One particular problem, in Chronicle’s eyes, is the increasing number of threats that outpace security teams and budgets. Specifically, how “thousands of potential clues about hacking activity are overlooked or thrown away each day” due to a lack of resources.

We believe there’s a better way. We want to 10x the speed and impact of security teams’ work by making it much easier, faster and more cost-effective for them to capture and analyze security signals that have previously been too difficult and expensive to find. We are building our intelligence and analytics platform to solve this problem.

Chronicle is tapping into the various skill sets of its parent company including, highly-scalable infrastructure, cheap storage, AI, and search capabilities. The goal is to help enterprise security teams “search and retrieve useful information and run analysis in minutes, rather than the hours or days it currently takes.”

The new company also incorporates VirusTotal. Acquired by Google in 2012, VirusTotal is a malware intelligence service that will continue to operate within Chronicle as it has in recent years.

The division is led by ex-Symantec COO Stephen Gillett and features a deep bench of talent from Google’s internal security and engineering teams.

Chronicle has yet to publicly demo any of its specific services, but a blog post notes that it is already working with a number of Fortune 500 companies. Some are testing “a preview release of our new cybersecurity intelligence platform in an early alpha program.”