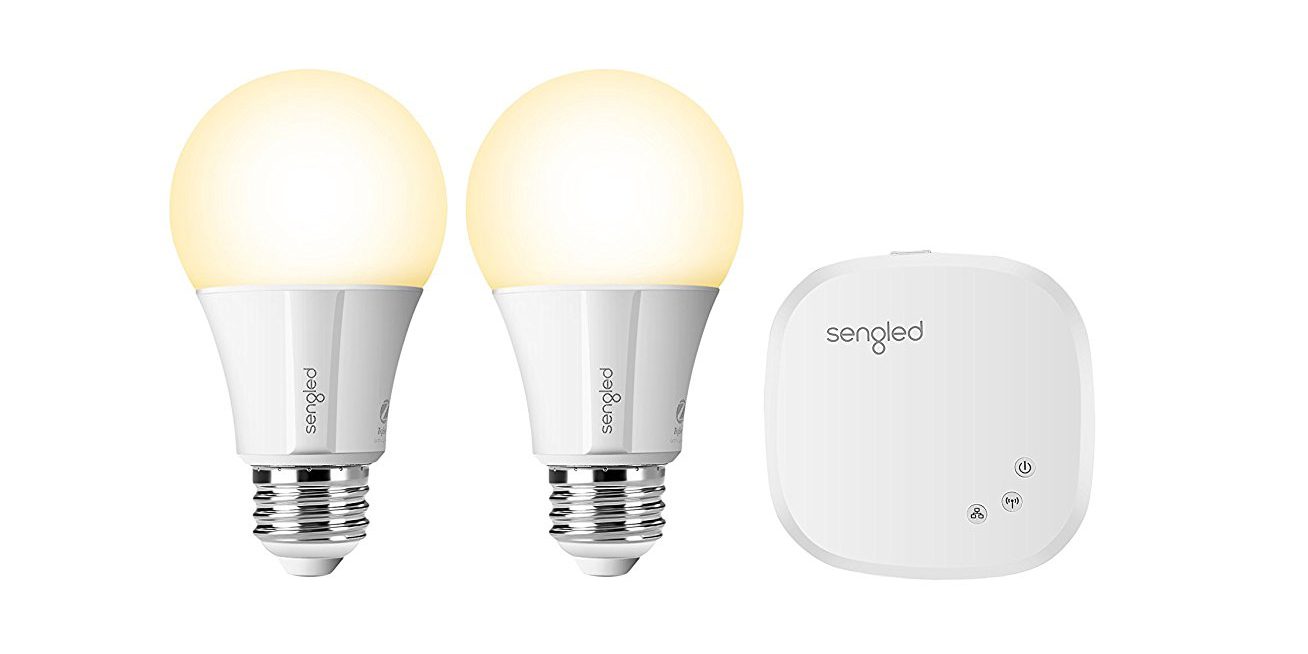 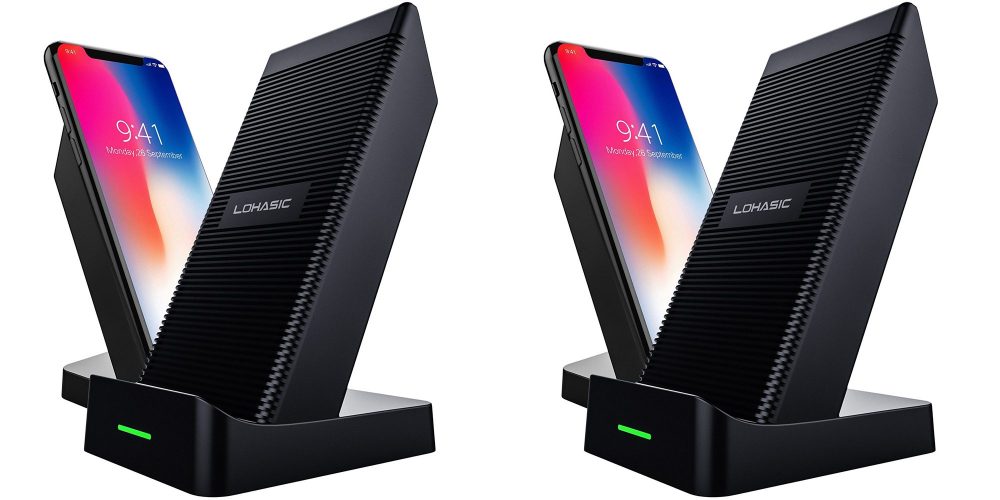 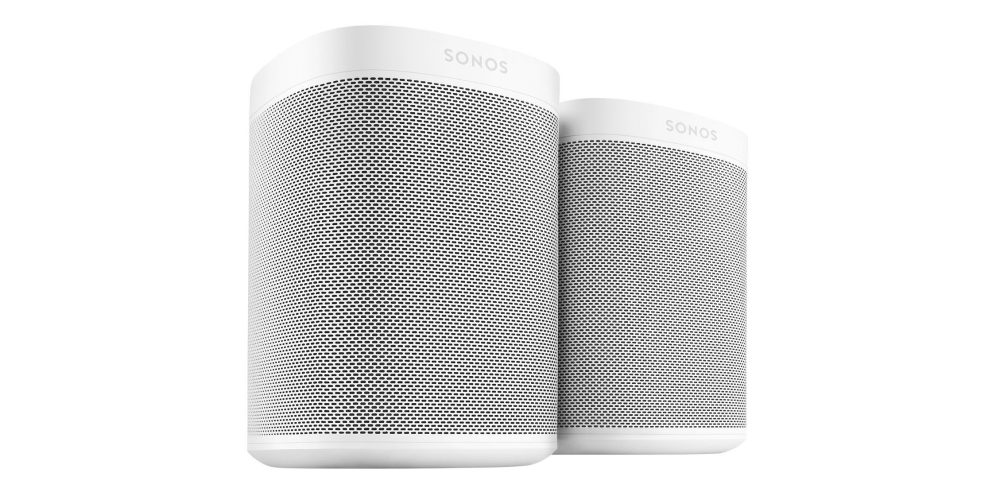 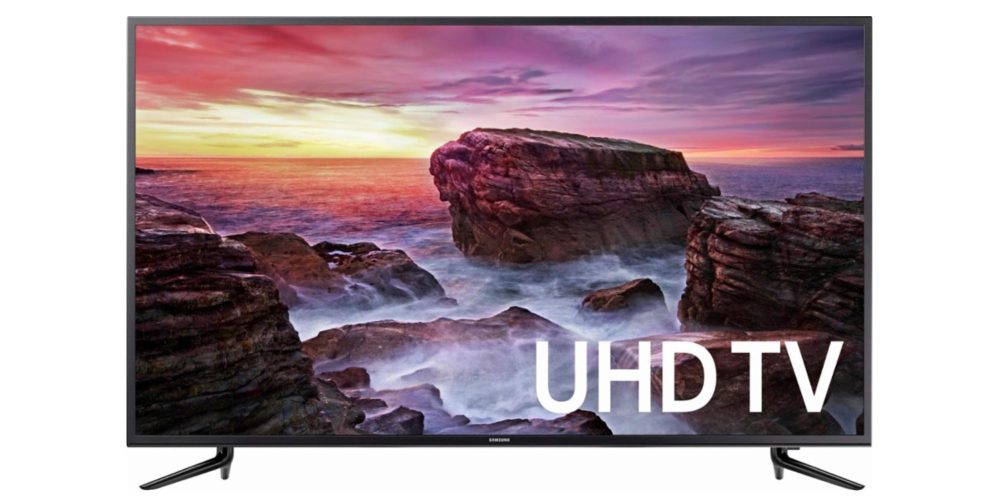 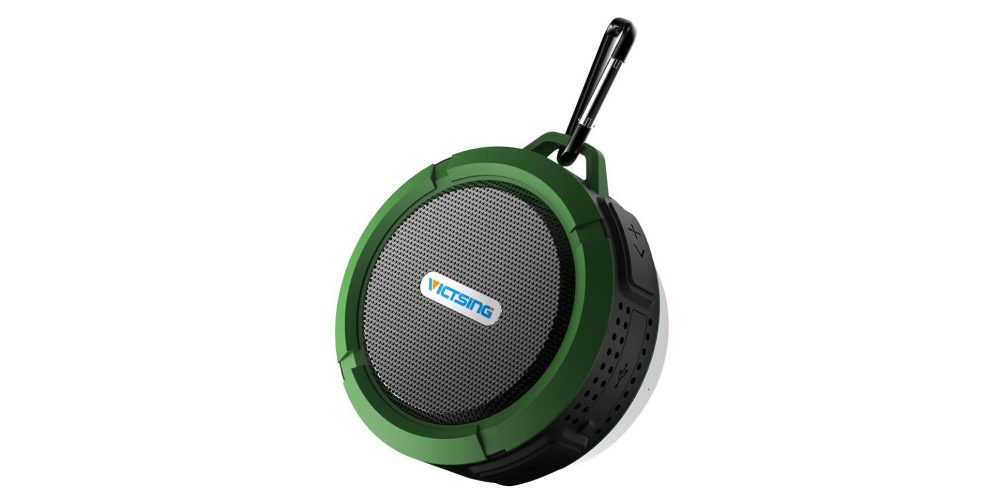 Verizon matches T-Mobile deal: Buy one iPhone 8 or X, get one $699 off