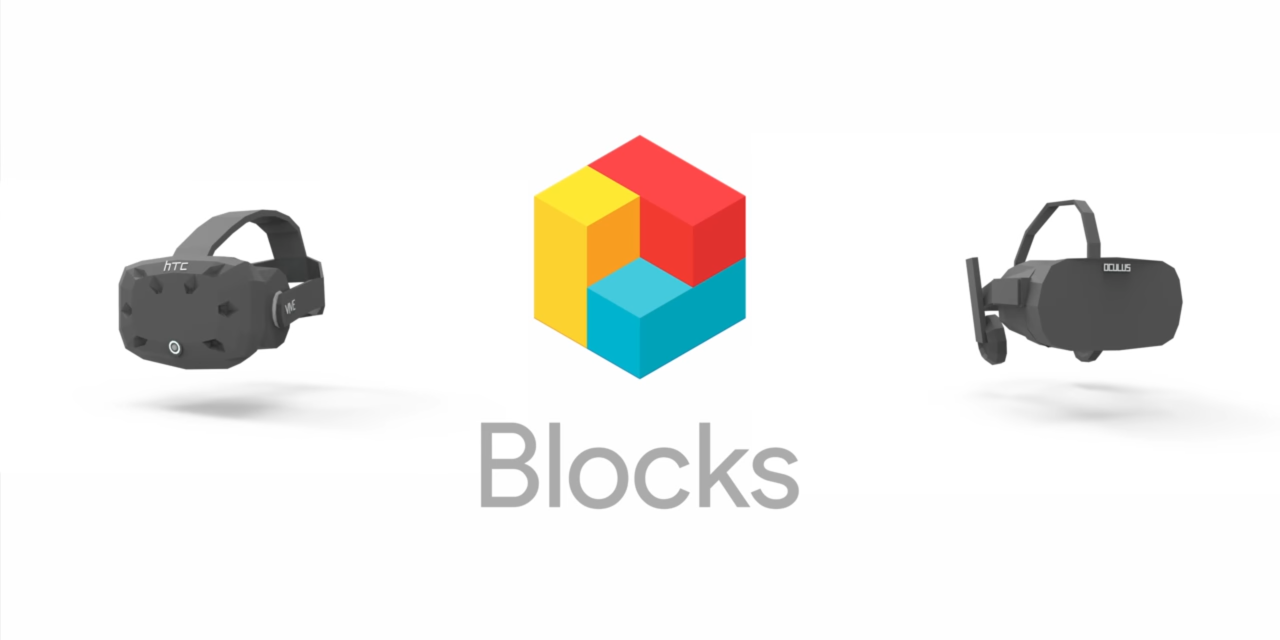 Back in July, Google released a neat Minecraft-esque tool for creating and sharing 3D objects in virtual reality. Today, Blocks is getting a big update to version 4.0 that adds new themes, improved snapping, and a Labs section with prototype features.

During the creation process, users are in virtual reality with the app simulating a desert-like environment. This update is adding a new night theme and standard black/white options. Blocks will remember your last set background and automatically make it the default during your next session.

The next major focus of this update is improved snapping of objects, edges, and vertices in response to how “existing snapping behavior was often unpredictable or difficult to control.”

To ensure every snap you make does what you expect it to do, we’ve vastly improved our snapping algorithm and introduced a brand new user experience to guide you.

Meanwhile, Blocks is adding a Labs section that showcases the most-requested features from users, including:

Google notes that the latter features are experimental, and users might encounter minor bugs. Blocks is a free VR app available on Steam for the HTC Vive and the Oculus Store for the Rift.