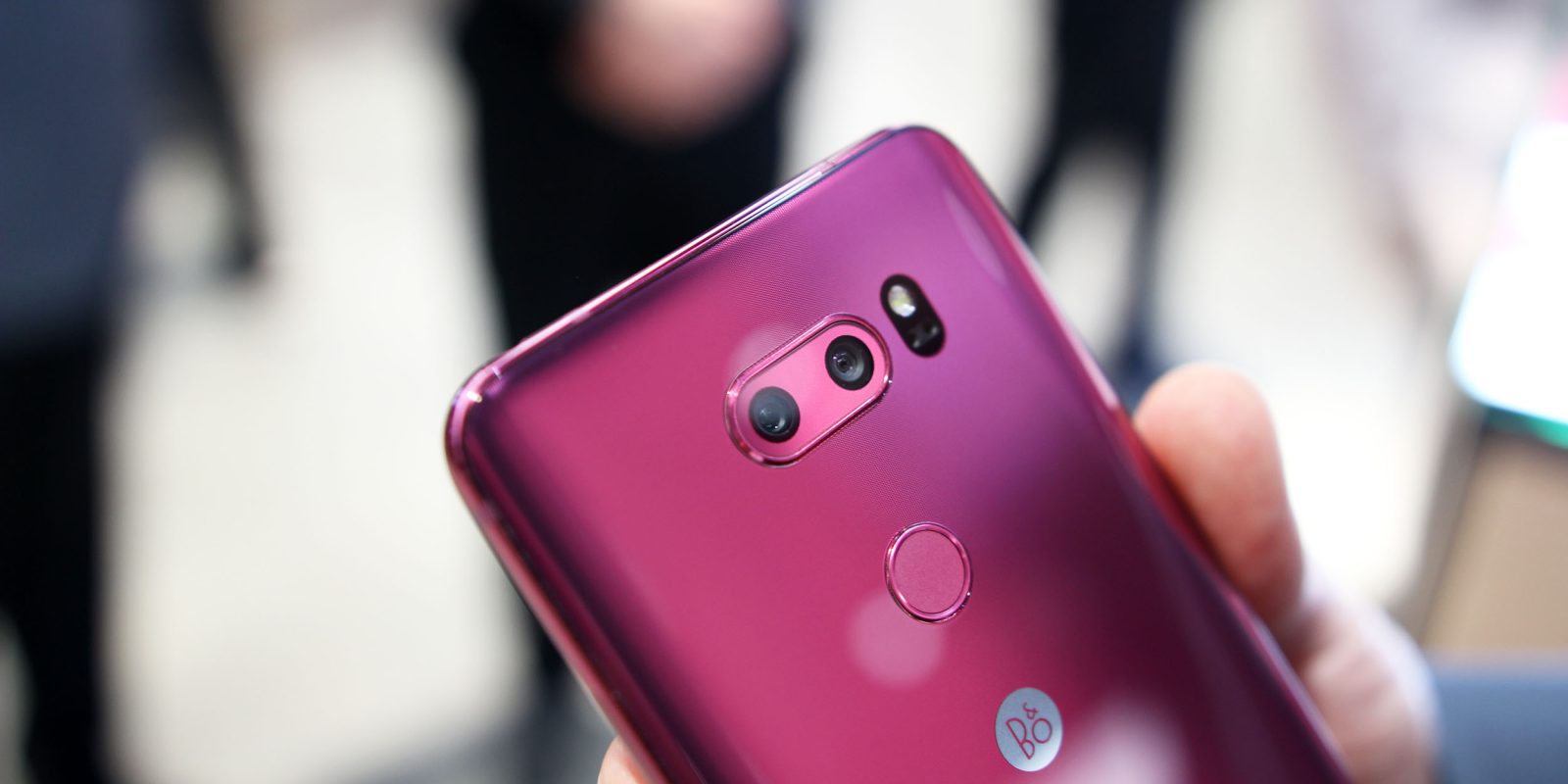 Google’s camera application may not pack a lot of features, but the company’s work in software has been nothing short of incredible. Thus, developers have gone through the work needed to port that camera app to other phones, and now, it’s picking up better support for LG devices.

If you’ve used an LG smartphone in the past couple of years, you’ve probably taken note of the company’s special use case for dual-cameras, a wide-angle lens. While most dual-cameras don’t have a useful purpose, LG’s is certainly one of the best.

Now, a Google Camera port has added support for that sensor. LG’s G5, G6, V20, and V30 are all supported with this port with full functionality of the two sensors (via XDA-Developers).

LG users who try out this port will likely notice improved HDR functionality, but it’s important to note that a lot of the features, especially when it comes to video, won’t be available with this app. If you’re interested in trying it out, head over to the original XDA thread to download the APK.