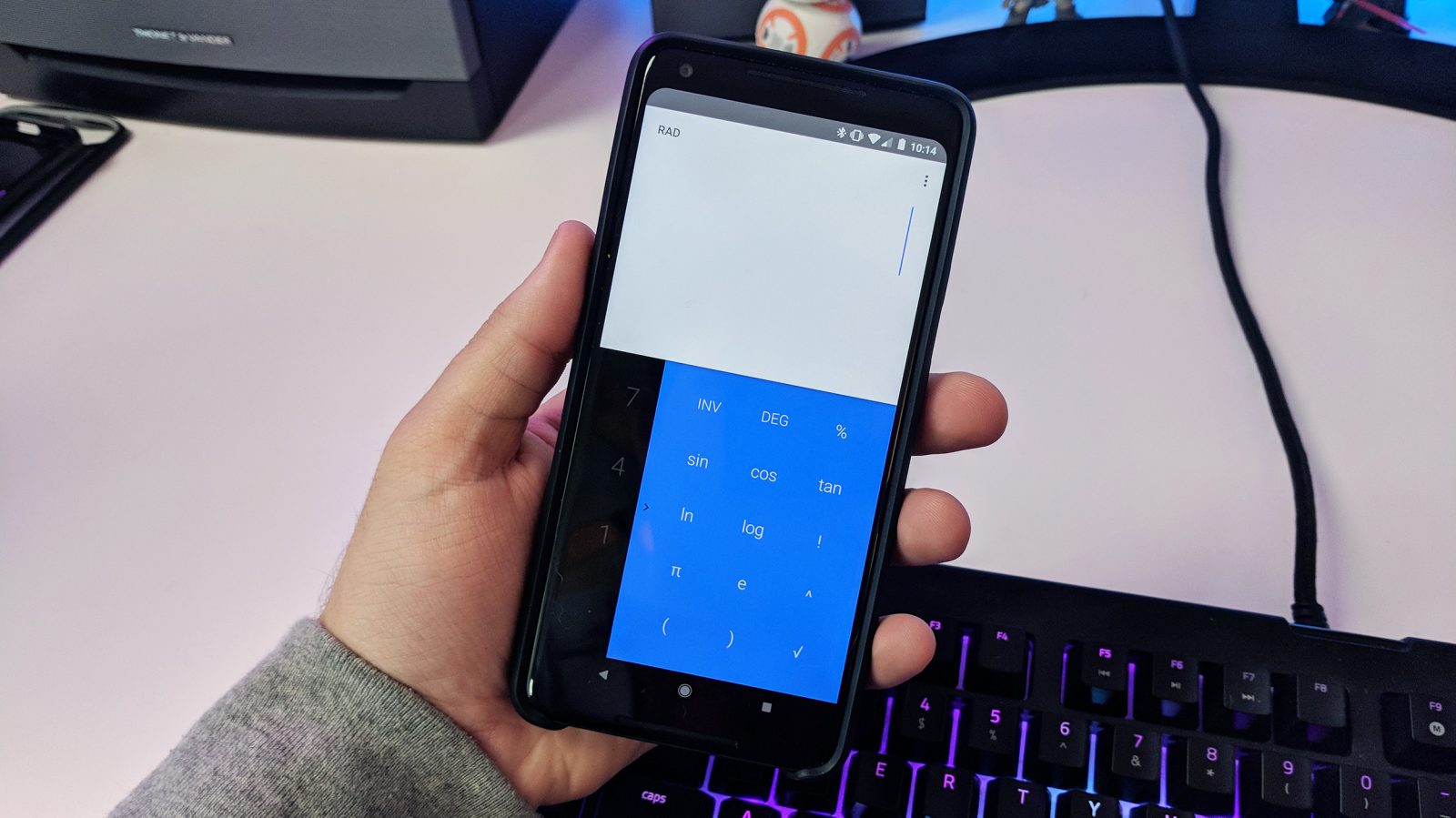 With Google’s services installed or not, every Android device ships with a core set of applications, and one of those is a calculator app. Everyone’s app is a bit different, but the one I’ve always preferred is Google’s thanks to its simple design. Apparently, a lot of people agree with that, as millions have downloaded it.

As pointed out by Android Police, Google’s Calculator app recently surpassed 100 million downloads on the Google Play Store, a milestone for any app. Obviously, a fairly big portion of that includes Google’s own devices, as well as other phones it comes pre-loaded on such as those from Motorola.

However, Google Calculator is also available for download on any Android device, so clearly quite a few people have decided to give it a shot.

Google’s Calculator app has a pretty typical set of functions, including addition, subtraction, multiplication, division, as well as more advanced functions such as basic trigonometric, exponential functions, and logarithmic. It does all that while having a simple, clean design that fits well on any device.

If you want to join in on the fun, you can download Google Calculator on the Play Store now.