Are you still running an Android version older than Nougat? If so, which? [Poll] 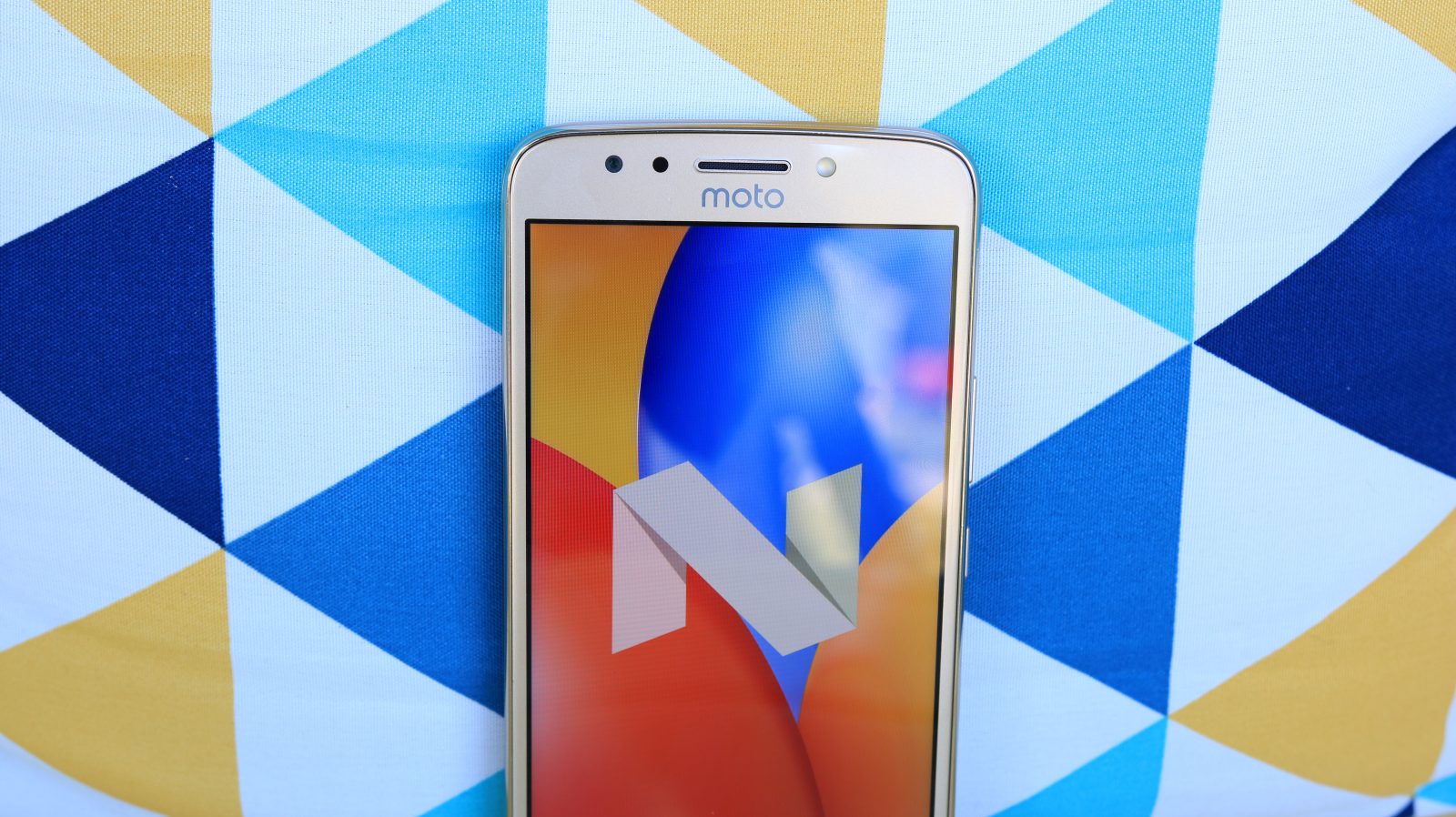 It might have taken 18 months but Nougat has finally become the most used version of Android. While most of the phones released in 2017 came with Nougat pre-installed, it has taken quite some time for older devices to receive the update.

Has your Android device been updated to Nougat yet?

This past month, Android Nougat versions 7.0 and 7.1 combined reached a 28.5% market share. With the small decrease in the number of devices running Marshmallow (28.1%), this moved Nougat into the top spot.

Last month, Nougat surpassed the three-year old Lollipop to become the second most used version of Android. In the February distribution numbers, Android 7.0/7.1 is finally on top, while Oreo continues its very slow ascent.

So, are you still stuck with a version of Android that came out before Nougat? Are you still hoping that your handset will get updated? Answer the poll below and let us know your thoughts in the comments!