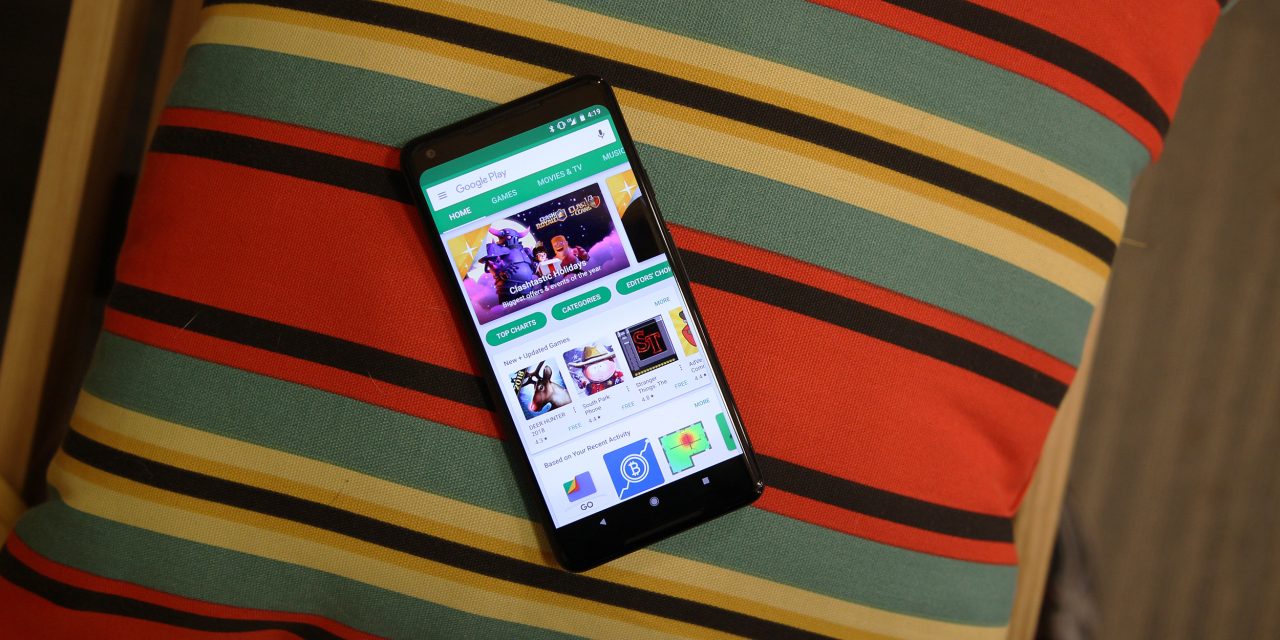 The extent of Google’s current gaming reach is mostly limited to its YouTube Gaming streaming service and of course the Play Store with Android and Daydream VR games. However, the company might have a more direct interest in the space with the hire of gaming veteran Phil Harrison.

Harrison announced yesterday that he started a new role as vice president and general manager at Google out of California. However, it’s unclear what division he is now leading or what organization it belongs to.

His long history in gaming began as a designer followed by a long 15-year career at Sony. Starting in 1992, Harrison held various leadership roles, including third-party relations and research and development. Playing a role on the PlayStation, he eventually came to manage several development studios as Sony Entertainment’s president of worldwide studios.

Leaving the Japanese company in 2008, Harrison had stints at Atari and cloud gaming service Gaikai (eventually acquired by Sony) before joining Microsoft in 2012. During his three-year tenure, he had a similar role of overseeing the company’s European studios as Corporate Vice President for Xbox in that region.

His arrival at Google suggests some similar content oversight role. Of course, the company is more known for interactive experiences — like ATAP’s Spotlight Stories — and building out technology rather than traditional game development.

However, given the push into virtual and augmented reality, Harrison’s hiring makes sense. Companies like Magic Leap have heavily focused on building up a catalogue of content before launch, and Google might possibly be doing the same.