Android Messages may soon let you send texts from the web, just like Allo 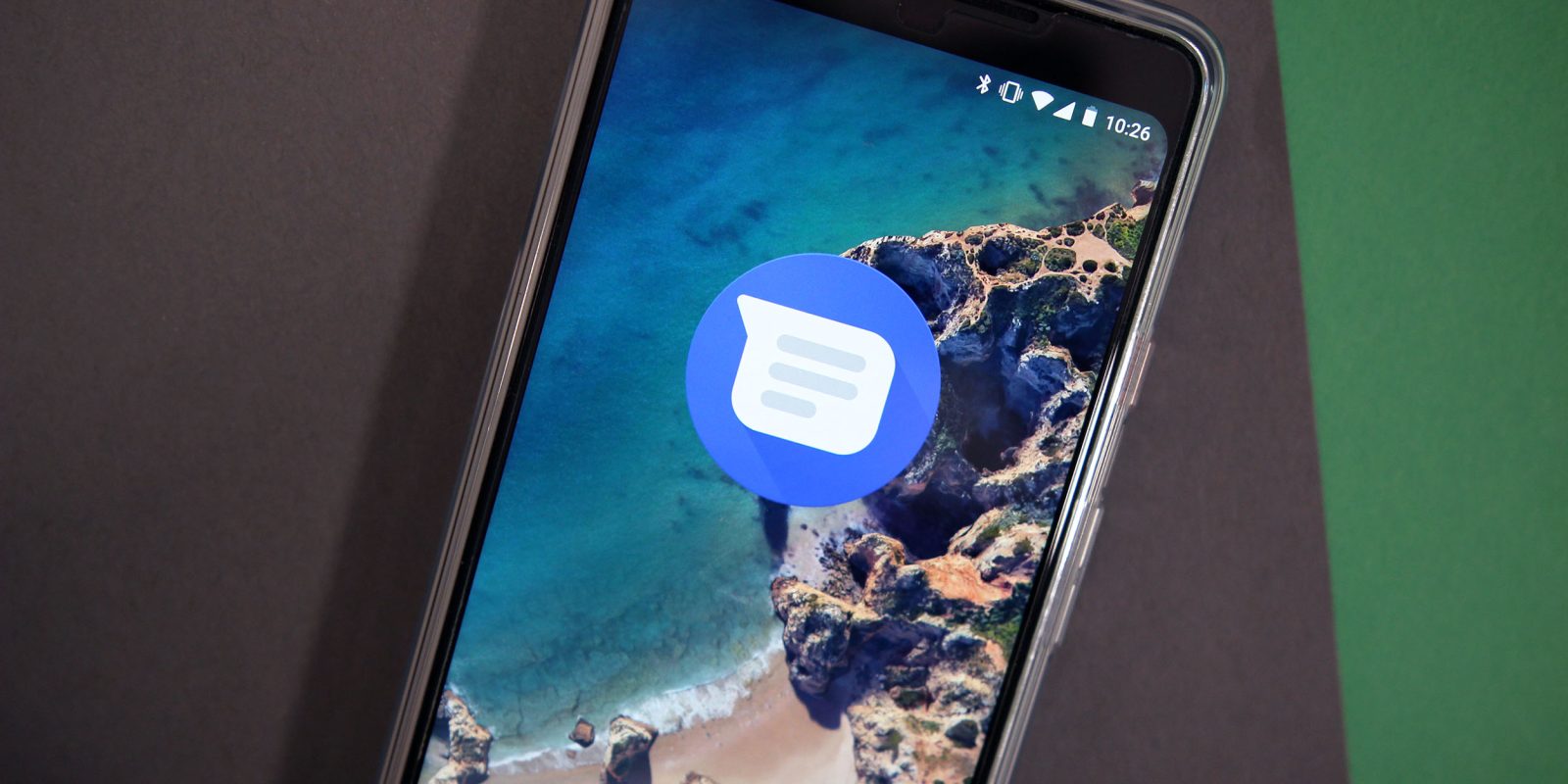 Google has what feels like a million messaging apps right now, but most of the company’s best ideas have landed in the severely underused Allo. Now, though, it seems Google is planning to bring one of Allo’s best new features, a web interface, to its SMS app Android Messages.

If you’ll recall, late last year Google added support within Allo for a web-interface that allowed the users to keep their conversations going from the desktop. It’s an excellent tool, but few were able to take advantage of it because, frankly, not many use Allo in general.

First spotted by Android Police, Google might soon be bringing this same functionality to its SMS app, Android Messages. Hinted at within version 2.9 of the widely-used app, Messages is preparing a new interface that uses QR codes, just like Allo, to pair to a web interface for interacting with SMS messages. Presumably, this would work regardless of carrier, with support for SMS, MMS, and RCS messaging.

Apparently, users will be able to sign into a computer with the browser of their choice to read and send messages, with a small notification showing up within the Android app to show that the phone is connected to a computer. Multiple computers may even be supported with this service.

Needless to say, this is a welcome addition to Google’s app. With RCS functionality on the rise, it could end up being Android’s answer to Apple’s iMessage as well. However, all of that is still a way off and mainly speculatory.

We’re digging into Google’s latest Android Messages update right now for our next installment of APK Insight, so stay tuned for more tomorrow!