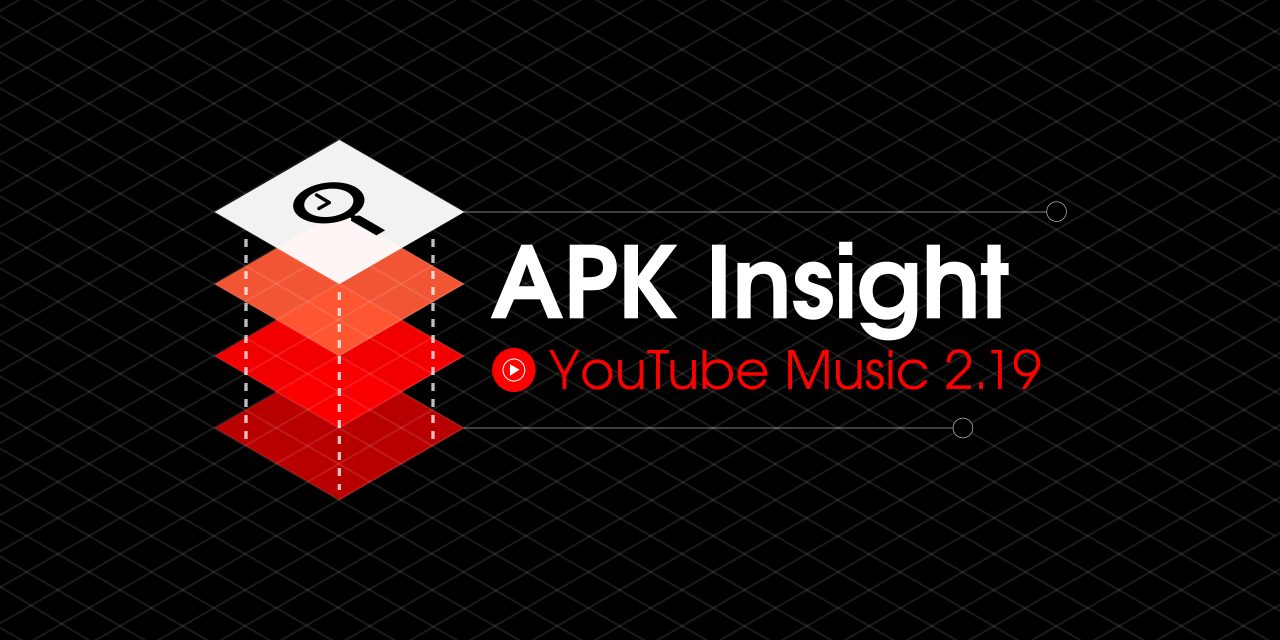 Google is expected to release a revamped music streaming service that would reportedly merge YouTube Music and Play Music. Pegged for an announcement as early as March, previous teardowns have already revealed some possible hints about it. Today, YouTube Music 2.19 reveals an icon for something named “YouTube Premiere.”

In September of last year, a teardown of the main YouTube app revealed a new “YouTube Plus” subscription service in the works. That name was later added to YouTube Music and still exists in version 2.19 of Music today.

However, there is now a new logo for something called “youtube_premiere.”

The new brand is similar to YouTube Music and Red’s branding of a YouTube logo followed by the name of the service. In fact, the naming scheme (youtube_premiere_logo_short) of the new icon matches that of the current YouTube Music logo at the top-left corner of the app.

It opens up the possibility that Premiere could also be a rebrand of YouTube Music, instead of a completely new service. The last version of Music in January detailed the app gaining Play Music-like location-based playlists, subscriptions, and auto-downloads.

At this point, we are unsure of what Premiere is as we only found one direct reference to it in this teardown. The name itself is not very music-centric for a streaming service, and somewhat more suitable for a video service. However, it was included in YouTube Music.

Version 2.19 makes some minor tweaks to Downloads in Settings. Namely, the toggle and description for saving your Offline mixtape has been simplified.