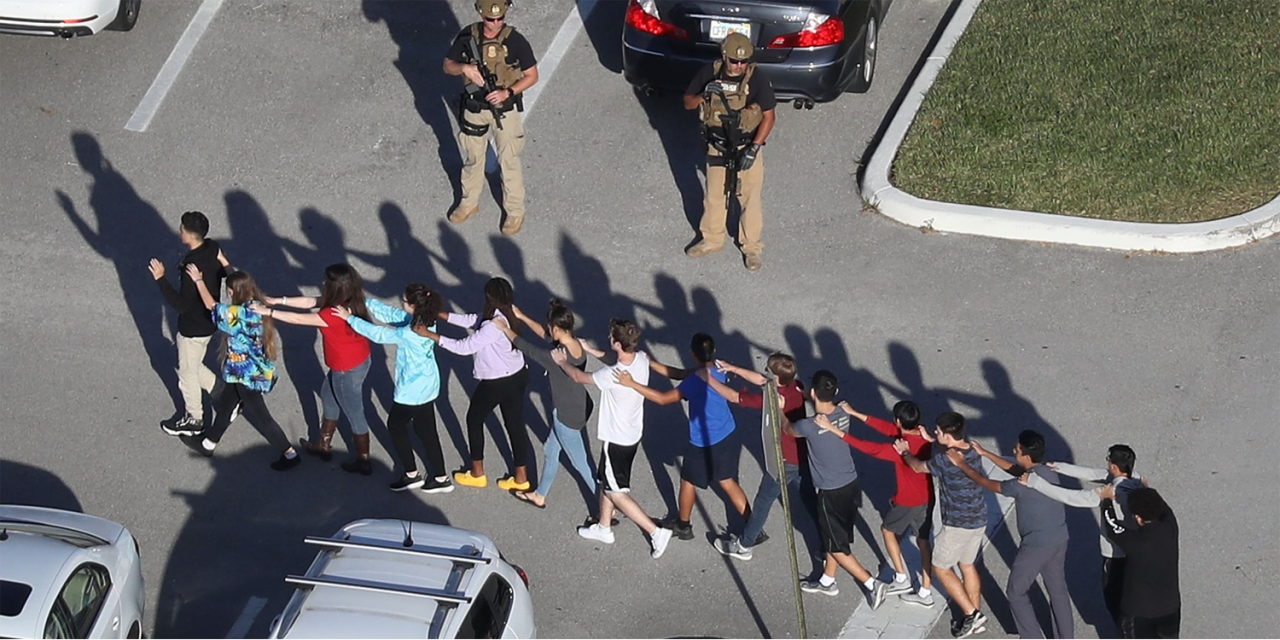 Twitter is starting to livestream local TV coverage of breaking news in a window alongside the timeline. The new feature has been seen in coverage of the mass shooting at Marjory Stoneman Douglas High School in Parkland, Florida …

Buzzfeed reports that Twitter is rolling out the feature across the platform.

“We’re continuing to work on new ways we can surface credible and relevant information to help people stay informed. By pairing live video with the conversation on Twitter, there is no faster way to see what’s happening in the world,” Twitter video GM Kayvon Beykpour told BuzzFeed News in an emailed statement.

Beykpour originally came to Twitter as CEO Periscope, a company Twitter acquired in 2015 in an effort to get a foothold in live streaming video.

In addition to boosting Twitter’s video efforts, the initiative is intended to guard against fake news by providing live TV coverage, allowing users to judge for themselves what is really happening.

The live coverage of the shooting peaked at more than 50,000 concurrent Twitter viewers.

CEO Jack Dorsey has indicated this isn’t the only change we can expect. The Independent reports that video is one of a number of avenues the company wants to use to make the platform less text-heavy and easier to use. The company took twelve years to finally break into profit.