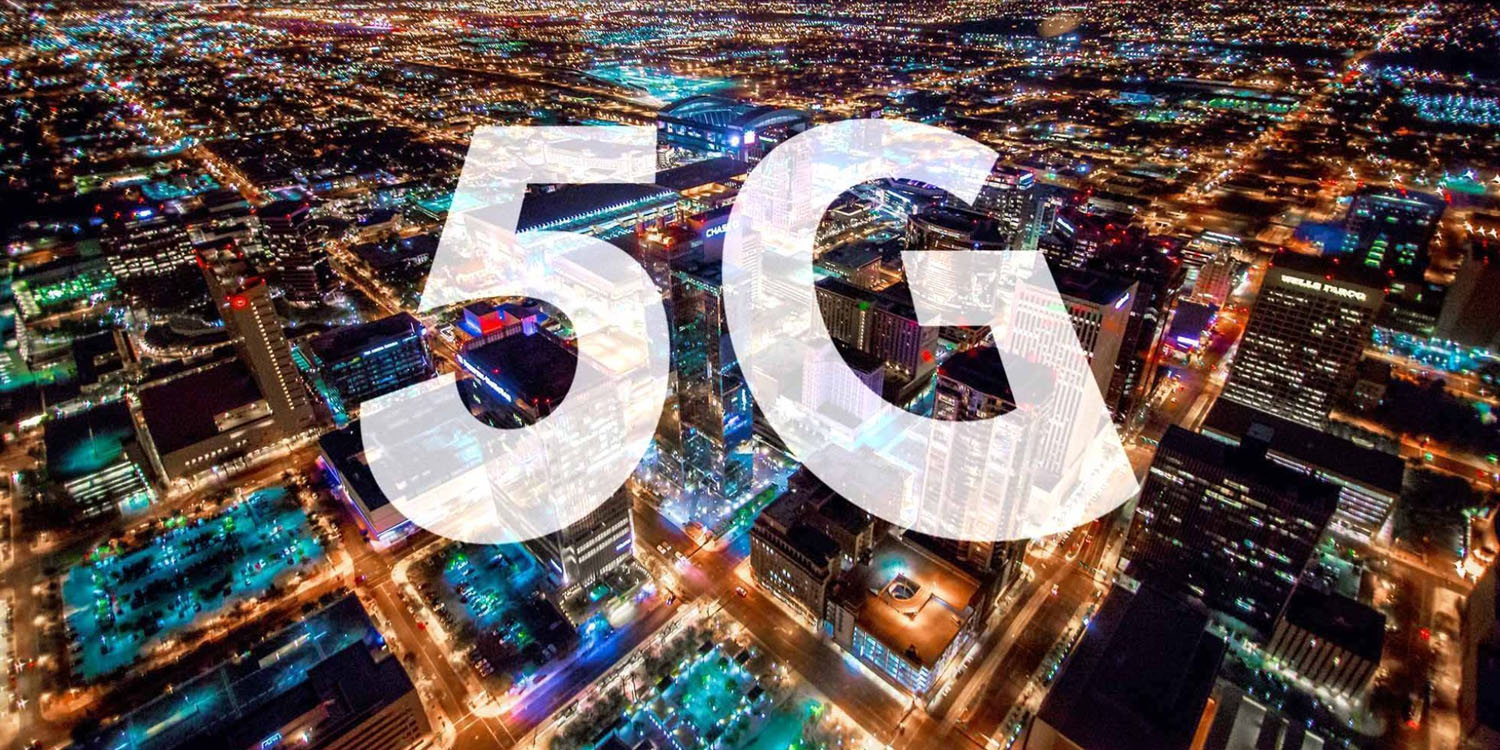 AT&T promised it would start rolling out what it claims will be the first true mobile 5G service before the end of the year, and it has just announced the first three cities in line to receive it.

We plan to offer mobile 5G to customers in a dozen cities, including parts of Dallas, Atlanta and Waco, Texas, by the end of this year. We’ll announce additional cities in the coming months.

The company says that the commercial rollout follows multi-city trials …

The term ‘5G‘ is a somewhat ill-defined one at present, with different carriers using the term to refer to different speeds, but AT&T is keen to stress that its own service will be based on 3GPP standards.

Our initial mobile 5G deployments this year will be based on 3GPP standards and operate over mmWave spectrum. We will use mmWave to provide mobile 5G in some areas, and then we will deploy the technology on additional spectrum bands.

The way we are implementing 5G in the initial deployments will also seamlessly integrate with current LTE technologies using the non-standalone configuration outlined in 3GPP release 15. The equipment we are deploying today on our LTE network will allow us to easily migrate to 5G.

3GPP is an international body comprising a range of telecoms associations, and was originally created to agree standards for 3G services.

However, AT&T admits that it won’t be able to guarantee the ‘multi-gigabit’ part of its headline.

Ultimately, we expect to reach theoretical peak speeds of multiple gigabits per second on devices through mobile 5G. While speed is important, we also expect to see much lower latency rates. With higher speeds and lower latency rates, our mobile 5G network will eventually unlock a number of new, exciting experiences for our customers.

In particular, the mmWave spectrum it says it will use for the launch has very limited range – hence the need for a migration path from existing LTE infrastructure.

When 5G support will come to Android devices is another big question, with big investments needed by carriers and smartphone makers alike to provide access to the next generation of high-speed data.

The Trump administration briefly touted the idea of a nationalized 5G network, but this was strongly opposed by the FCC and the idea doesn’t seem to have been mentioned since.