Fuchsia OS has a new Disney-themed codename for Google Assistant, but why? 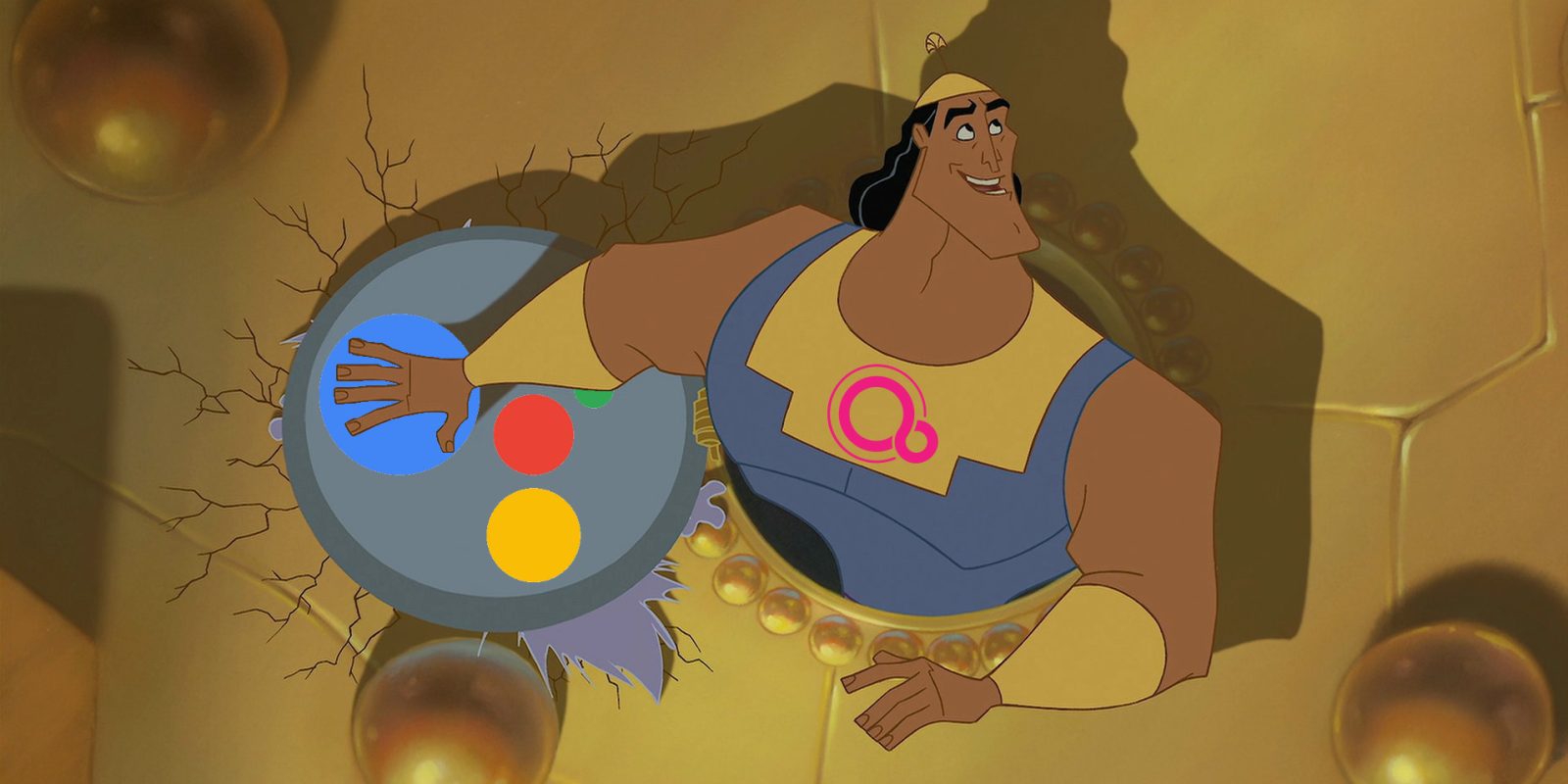 We’ve slowly been learning more about Google’s upcoming Fuchsia OS, but given how different it is from Android, we can’t take anything for granted. It was easy to assume that Assistant would be back, but today we’ve gotten accidental confirmation from discussed changes to the source code.

There’s only one straightforward reference to an “assistant” in the Fuchsia repo currently, but it doesn’t explicitly mention the Assistant (capital A, as a proper name). This seemed awfully suspicious because, judging from Google’s CES booth earlier this year, Assistant is at the forefront of Google’s business.

While digging through Fuchsia’s code review history, however, we stumbled on Assistant being mentioned alongside a mysterious agent dubbed “Kronk.” This change was quickly shot down however, with one Googler — Gabe Schine — commenting “We may not want this in the tree, given that Kronk is codenamed for a reason.”

With this new lead in hand, we were able to uncover a now-removed page that further confirmed our theory. You can (for now) still see a cached version of the page here. It was this page that finally confirmed that Kronk is indeed the Google Assistant agent.

Kronk is the Assistant agent. It is built out-of-tree and deployed to a Google Cloud bucket.

It’s clear from these examples that the Fuchsia Team doesn’t want to make direct reference to the Assistant in the code or documentation. It has a codename “for a reason.”

You may remember from 2011 that, before its release the next year, Google Now (which became Google Assistant) was originally codenamed “Majel”, a reference to Majel Barrett, the voice actress for the computer seen throughout the majority of Star Trek. The name “Kronk” is in a similar vein, as Yzma’s assistant is named Kronk in the Disney movie The Emperor’s New Groove.

But the fun doesn’t stop there. We’ve obtained a built copy of “Kronk” and inside there are references to yet another codename — something called “Bucky.” It turns out that, in the movie, Bucky is Kronk’s squirrel friend, who he’s learned to talk to. At this time, we’re not sure the purpose that “Bucky” serves, but we’ll continue to dig into this mystery.

The question still remains though: Why is “Assistant” being censored? Assistant is an existing and very successful product for Google, and surely a feature they would want to advertise when and if Fuchsia actually launches. Maybe that’s the thing, though: It could be that Google doesn’t want to further hype up and legitimize a project that’s still skunkworky. That’s just a guess, though.

One whimsical explanation for the name itself comes from the movie, where Kuzco says:

And let’s not forget Yzma’s right-hand man. Every decade or so she gets a new one. This year’s model is called Kronk.

We can only speculate based on what has been made public until Google is ready to talk about Fuchsia. In the meantime, I’ll be shouting “Wrong lever, Kronk!” at my Google Home. Stay tuned to our weekly Fuchsia Friday series for the latest info about the upcoming OS.

Stephen Hall and Dylan contributed to this story.