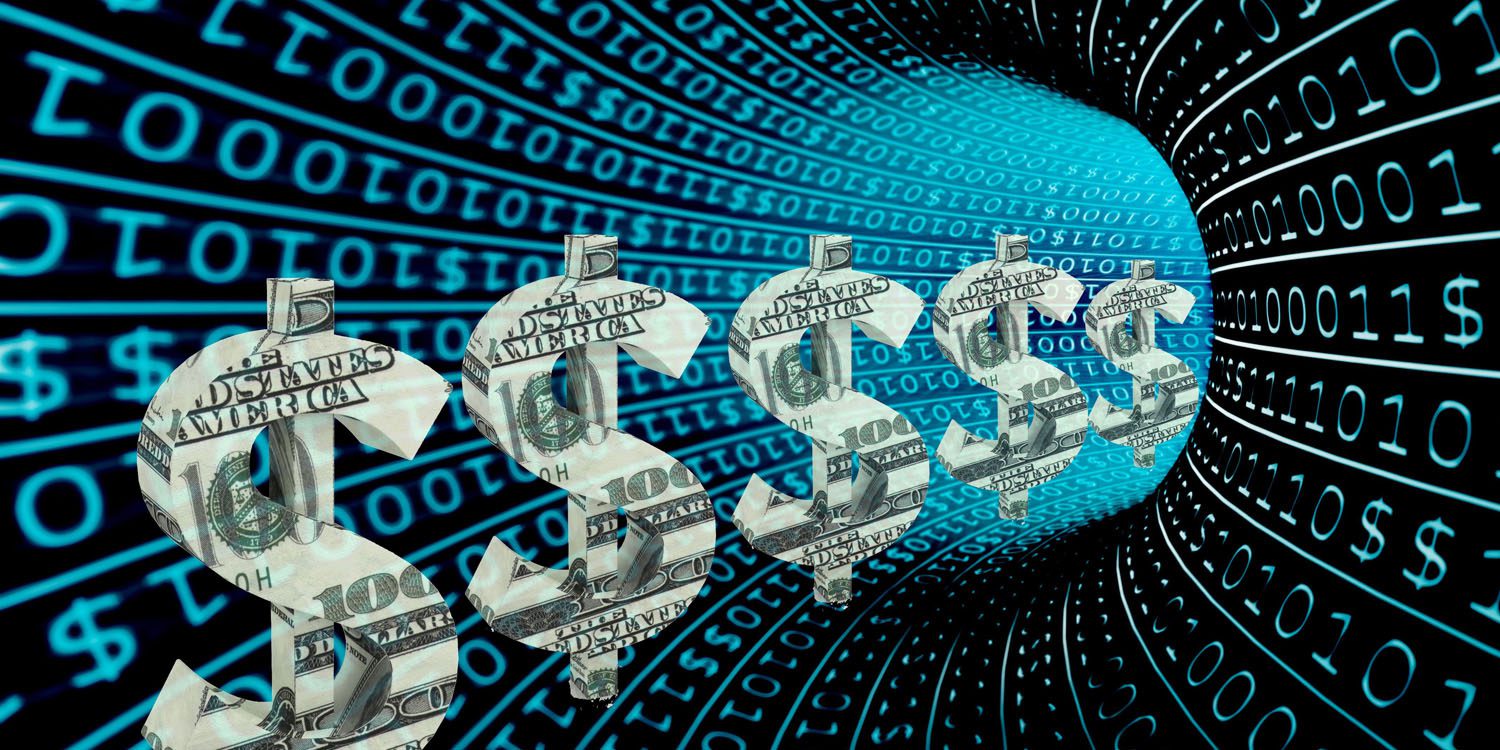 Following the Trump administration’s decision to repeal net neutrality rules, the FCC has today announced that the free-for-all begins on April 23. As of that date, it will be legal for Internet Service Providers to implement a two-speed Internet, with the fastest speeds reserved for companies able to pay for the privilege …

Internet service providers will be free to prioritize traffic to websites and services belonging to companies that pay for this, with slower bandwidth provided to other sites. They will also be permitted to charge customers a premium for access to certain types of service – like streaming video – or even block access to specific sites altogether if they wish.

The FCC is implementing the loss of consumer protections despite claims of widespread fraud and identity theft during the consultation process.

The move has been almost universally opposed by tech companies and tech pioneers, including Google.

Using a VPN would prevent ISPs throttling or blocking traffic to specific sites, as it would make them unable to see which sites you are visiting or what you are doing there.